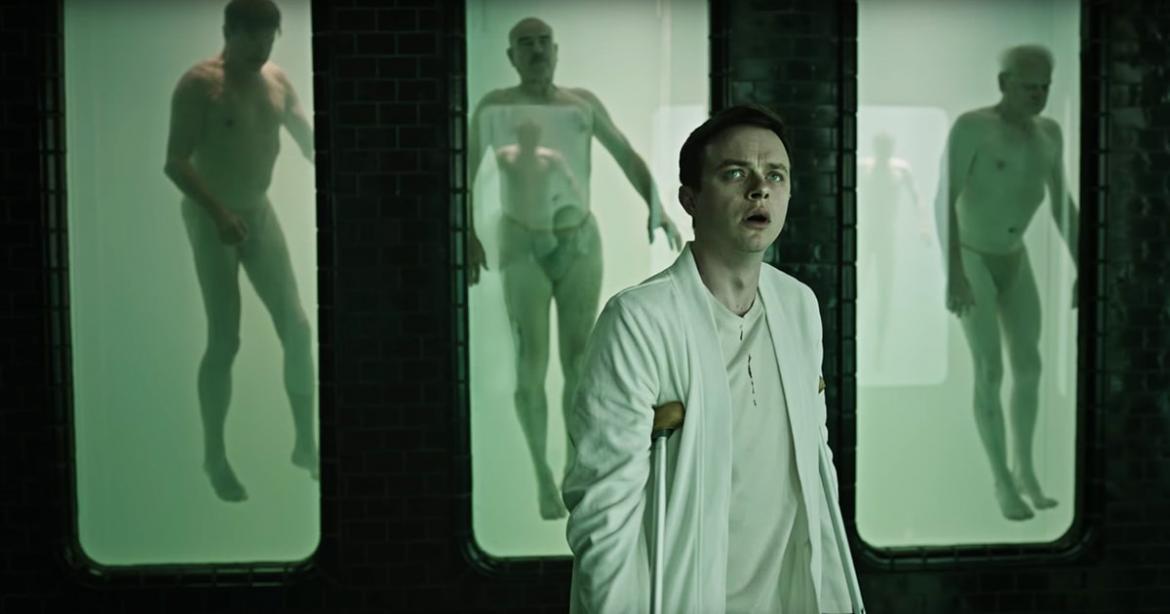 A Cure for Wellness (Movie Review)

While a tad outside of the director’s normal realm, Gore Verbinski’s A Cure for Wellness houses his over the top sensibilities, wrapped in a deceptively artistic film. Granted, the deception doesn’t equal a tantalizing viewing experience, but rather lulls the audience into a false sense of intrigue, which shows its hand quickly as nothing more than a B-movie taking its time to completely lose its mind.

Lockhart (Dane DeHaan) is an ambitious young executive quickly climbing his company’s dog-eat-dog chain of command after landing several important accounts at the behest of his peers. While everything seems hunky dory for the brooding and sleep deprived worker, the company’s heads reveal an internal error could end the company, with Lockhart taking the entire fall. The only way to remedy the downfall is for Lockhart to travel to a remote spa in the Swiss Alps to recover the company’s CEO and bring order back. Lockhart discovers the spa is more than just a getaway for the 1% and houses a dark secret that will eventually take him over before he can find the help he needs.

The overall judgment on A Cure for Wellness has to come down to its ability to unravel its proposed “spa mystery”, and while there are moments that feel crafted correctly, the two and half hour run time seemingly dooms the film before it can prove itself. Once Lockhart makes his way to the doomed mountaintop, the beats that make up the “conspiracy” become nothing more than dreamlike teases to a final act answer that steps firmly away from the artistic shooting style Verbinski attempts to display as the DNA of the story. What we’re left with is a grotesque play on Phantom of the Opera, grossly underused body horror, and downright questionable narrative decisions.

It’s difficult to not reference Scorsese’s similar mystery thriller Shutter Island and its young detective in search of answers in a sketchy wellness facility. While the narratives may parallel, the craftsmanship and artistry fall flat in Verbinski’s attempt, especially when the entire mystery is unraveled, leaving an additional 40 minutes of unwarranted imagery to remind the viewer “this is supposed to be art, right?”

Overall, A Cure for Wellness starts with a promising idea of a detailed and shocking mystery with a play on the obsession with power and chasing the mighty dollar, but the substance gets dropped for a chance to see a CGI monster man pour eels down Dane Dehaan’s far too young mouth.