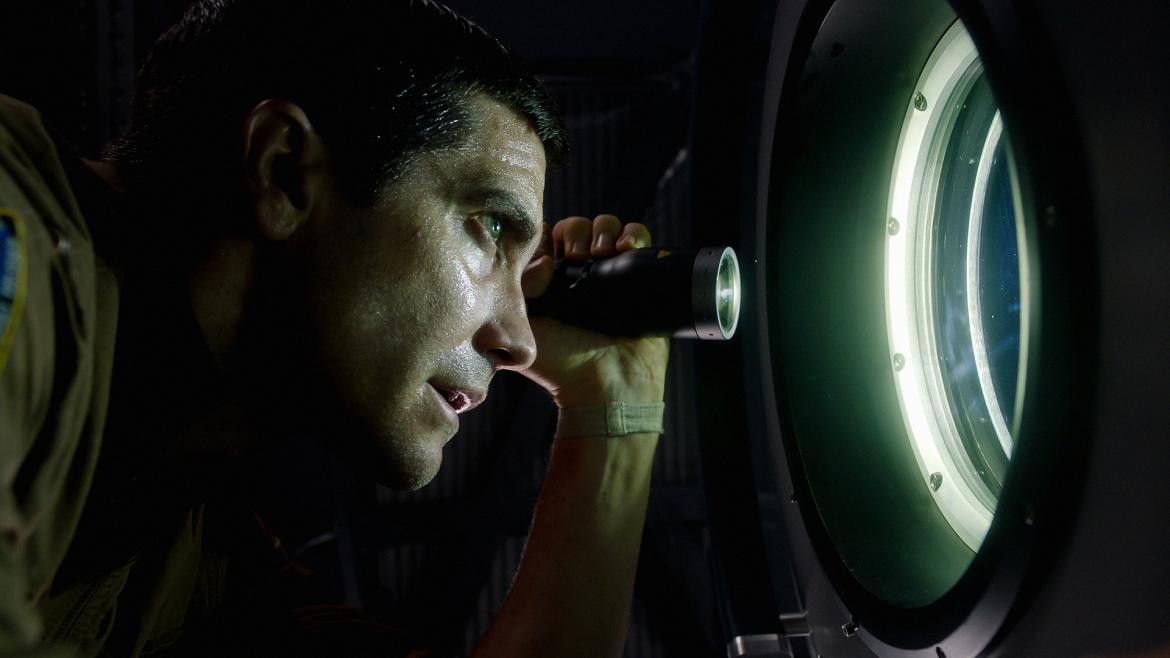 Tight quarters, creepy crawlers and isolation in a place where there is no hope of rescue is a perfect recipe for horror. Space is the perhaps the setting that checks off those boxes with the boldest pencil marks. It avoids the cell phone trap and creates an area of pure unadulterated mystery where anything is possible. It’s the perfect canvas to paint a masterpiece of horror. Problem is; it’s a well-used one.

Life is the story of scientists in space. They live on the international space station. They exam samples from Mars in search of, you guessed it, proof of life. They stand amazed and in awe of their discovery when they uncover it. They discuss the philosophy and the intellectual impact of such a realization. And ultimately when they discover it’s a threat they resort to flailing, inept teenagers in a sci-fi slasher film. Which is what this film is for better or worse.

Before the release of Life, rumors were abound online that it was a double secret venom prequel. Yes, that’s right. The film with the spooky, pulse pounding music and starring Jake Gyllenhaal, Ryan Reynolds and the equally pulse pounding Rebecca Ferguson served as nothing more than a set up for another superhero franchise. When audiences piled in, fan boys felt robbed that the imagined outcome they had conjured in their head had been stolen from them. Disappointment. God forbid a film simply serve the interests of the one we just paid over ten bucks to watch.

The reality is, Life’s issue isn’t that it wasn’t a surprise connected universe. It’s that it walks in the footprints of giants. If you’re going to make a film, especially one with bonafide stars and with a big budget and you’re inevitably going to be compared to an undeniable masterpiece in Alien because of the subject matter, you better come hard in the paint.  Life simply doesn’t. That’s not to say it doesn’t have its virtues. In fact, Life is a pretty good time. Some of the monster effects are neat and for the most part the action is well directed and paced.
Much like most often in real life, what you see is what you get. And here, we have ourselves a monster flick in space.

Halloween III: Season of the Witch