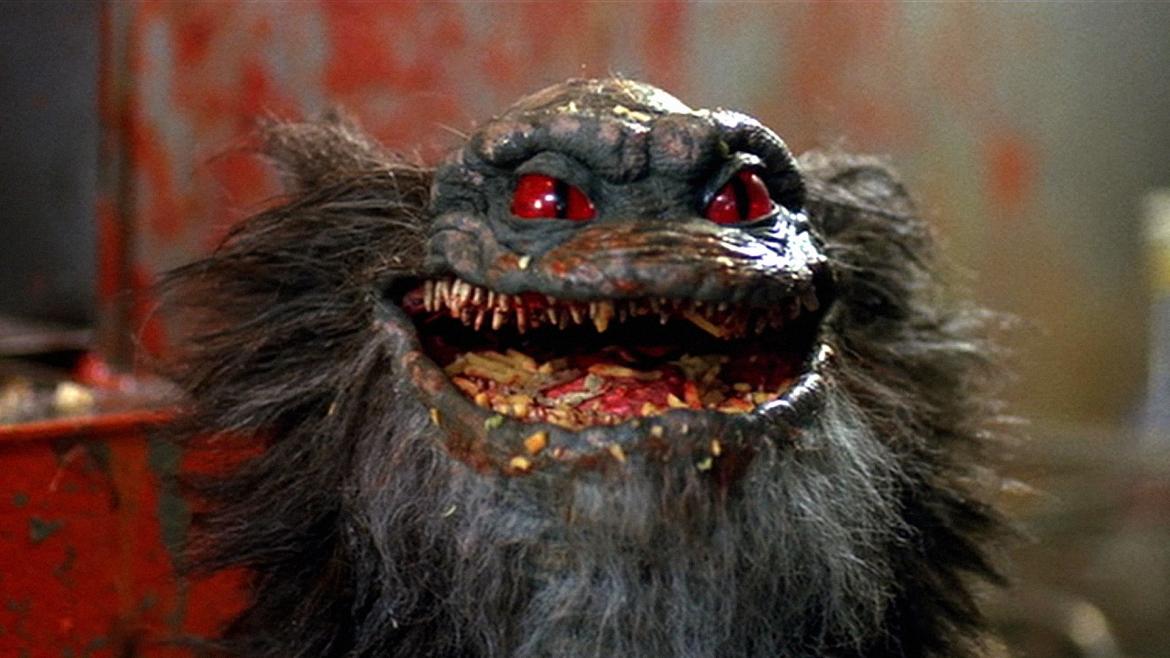 Movie sequels are difficult. A film maker and screen writer should take a lot into account when putting together a film and looking for studio funding.  Are you different enough to separate yourself from the original while still holding on to the tone and sensibilities everyone loved about the first? Not an easy task. This is especially true when you are talking about horror movie sequels, and doubly so when it’s something as specific as a pg-13 sci-fi monster romp fest.

Critters 2: The Main Course, tells the story of Brad Brown (Scott Grimes) returning to his home town after the events of the first movie to find the crites are back and as are the bounty hunters and his friend Charlie McFadden (Don Keith Opper) who he hasn’t seen since he departed to space. That’s it.

Sure, it takes place during Easter. There’s a new town fling for him Megan (Liane Curtis). But, all those things take back seat to what matters and that’s the creatures and mayhem. Critters 2 summons up the adage about sequels. You should ramp it up. And there’s a ton of that in this film. Bloody sinewy chunks and nasty bite mark savagery takes center stage with the co-star, the gags. Unfortunately, this co-star isn’t quite up to the task. Yet, like many less talented individuals, it wants to force itself into the limelight much to the dismay of everyone around them.

And certainly, if there is a rightful criticism about Critters 2 it’s that the gags are never ending and they can become tiresome. They come rapid fire and ceaselessly without hesitation. Also, the setup is absolutely, utter lunacy that couldn’t be half believed by the mentally incompetent. But that’s perfectly fine. This is a movie that knows what it is and doesn’t waste screen time with pretention.

Critters 2 does an outstanding job of simply meeting the viewers expectations and giving them what they want.