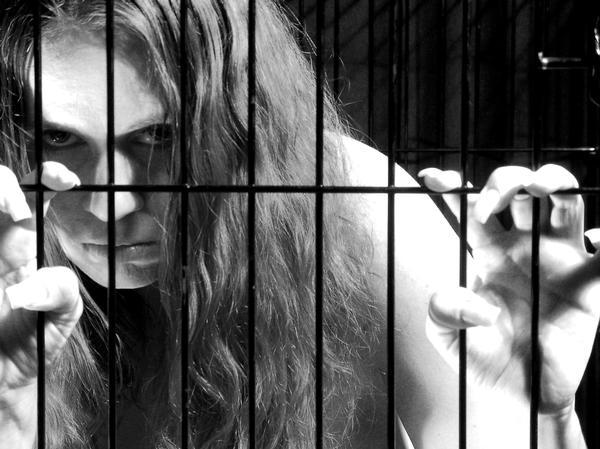 Much has been made of the diluted pool in independent cinema following the proliferation of prosumer video cameras in the early 2000’s. Truth be told this is just the latest round of a recurring phenomenon in film history. Film lovers have been snapping up cameras and shooting movies with skimpy budgets and little experience since the early part of the 20th century. Some of the most vital cinematic genres and subsets have their genesis in the hands of intrepid novices who struck out on their own to chart new territories. Oscar Micheaux all but birthed African American Cinema in 1919. Armed only with his acute literary sense and financing secured through farming and selling his books door to door, Micheaux provided sharp celluloid answers to the racist posits of D.W. Griffith. Other great filmmakers traveled similarly unproven paths to recognition. Maya Deren, John Waters, and Richard Kern were film enthusiasts who found artistic acclaim while crafting their dreams outside the Hollywood jet stream.

Waters is in some ways is the most interesting because of his status as a pioneering exploitation filmmaker. His early works possess a polarizing DIY cheapness that lends special grime to the craziness of the content. But films like “Female Trouble”, “Pink Flamingos”, and “Desperate Living” really live and die by their humor and social satire. The professional standards of framing, lighting and performance matter very little in these films, primarily because Waters’ fusion of low budget and low class is so natural that it borders on perversely poetic. His 70’s catalog is a textbook on how to make no money, small talent, and no experience movies work. Many of today’s digital filmmakers would do well to learn those lessons when approaching their own exploitation work.

“Jessicka Rabid” is the brainchild of filmmaker Matthew Reel and actress Elske McCain. The film takes place in Arizona and follows the travails of a warped non-nuclear family that has deep traditions of incest, drug use and violence. Elske McCain plays the title character Jessicka, a developmentally delayed woman who lives in sexual servitude to her family. Marley played by Trent Haaga presides over this grotesque band of shiftless adults who live from one empty, corporeal thrill to the next. The group’s perpetual disharmony becomes upheaval when Jessicka is bitten by their dog and contracts rabies. Vengeance comes naturally to the mad and Jessicka is completely off the rails, much to her family’s detriment.

I seldom anticipate no-budget independents with much delight, but I had been looking forward to seeing “Jessicka Rabid” for quite some time. I really enjoyed Elske McCain’s moxie in “Gimme Skelter” and Trent Haaga has blossomed into one of the more bankable performers of the micro-monied underground. Indeed these two are the best reasons to partake of “Jessicka Rabid”. Haaga turns inconsequential dialog passages into something watchable and McCain despite not being backed up by fitting camerawork manages to give life to her beleaguered character.

Writer/Director Matthew Reel tries to construct the narrative as a drifting nightmare unfolding somewhere on the “Gummo” plain. In its best moments there are vague atmospheric shudders of the corrosive elements of emotional privation. Unfortunately, these are far too few due to inattentiveness to composition and lighting. Often we are sitting in the middle of a room with actors who seem to be butchering written lines or playing themselves to no great effect. The torpor could be explained via the “ennui of immorality” idea but you still have to give the audience something stimulating to look at while the characters are doing nothing. Too often the camera doesn’t provide good visual fodder even when there is a lot going on, which is particularly damning to the spirit of the film. Pathos and brutality play to lesser effect if we aren’t taken into the pictures either through engaging image, sonic immersion or a combination of the two.

Obviously this film isn’t meant to be measured against the likes of “Suspiria” or “Dawn of the Dead”. And indeed when stacked up against the films that it resembles aesthetically or tonally, like “Shriek of the Mutilated”, “The Trip” and “Snuff” to name a few, it fairs a little better. The question that dooms “Jessicka Rabid” for me is, why would I want to sit through a chronologically updated version of those films?

A tighter storyline with greater momentum might well have solved a lot of the film’s problems. Perhaps a consultation with Haaga as a writer (author of the screenplay for “Dead Girl”) might have helped scoop out some of the excess filler. A day trip back through the John Waters filmography also might have been beneficial. It is true that all low budget movies embody production compromises. For my money “Jessicka Rabid” just has too many in the areas of plot and craft to make it effective, even on its own homemade terms. I applaud the make-your-own movie spirit and even some of the finished product but that is not enough to inspire me to recommend it.