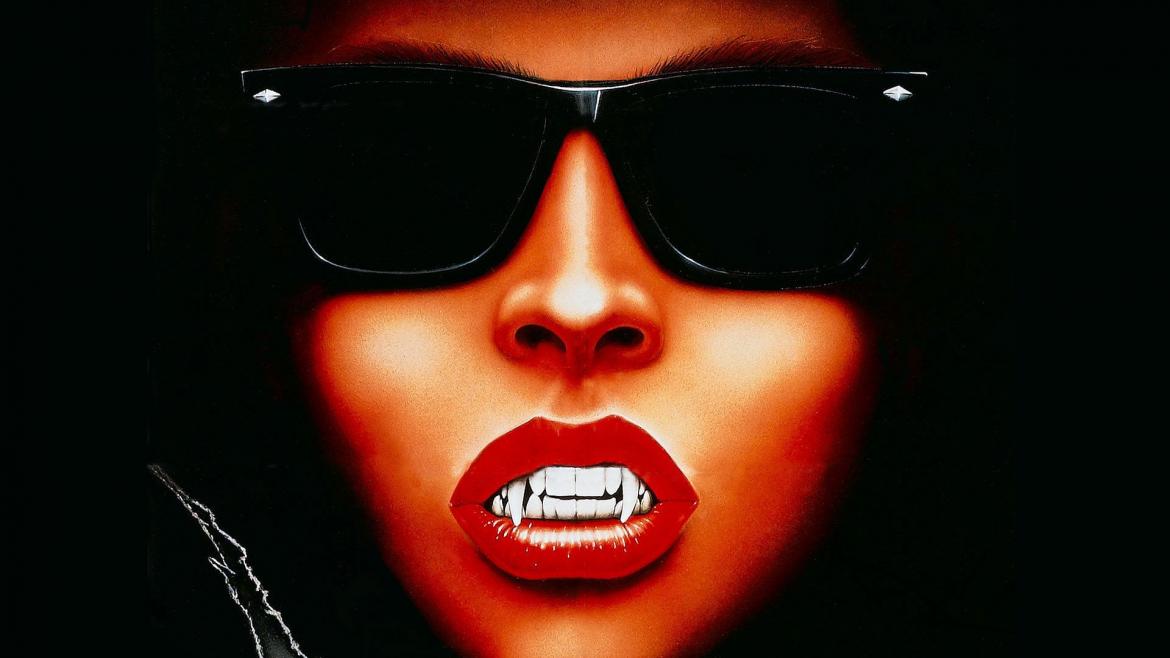 Howling II: Your Sister is a Werewolf (Movie Review)

Joe Dante’s The Howling inhabits a rare space in the history of cinematic horror in that it is a classic werewolf movie. Other quality works involving these shapeshifting beasts can be counted on one hand. Like nearly any successful genre film, The Howling spawned a slew of awful and ridiculous sequels. Howling II: Your Sister is a Werewolf is the least egregious of those. But, that’s not saying a lot.

Howling II begins with a funeral for Karen White, a news reporter featured in the first film who (spoiler alert) broke the story that werewolves are real, and she was, in fact, one herself. At the funeral, a mysterious man approaches Karen’s brother, Ben (Reb Brown), to explain that his sister will come back from the dead if she isn’t stabbed through the heart. It turns out that the man (Stefan Crosscoe played by Christopher Lee) is a werewolf hunter. Crosscoe further explains that an ancient and powerful werewolf queen called Stirba (Sybil Danning) is assembling all the werewolves in the world at the next full moon. To make matters worse, Stirba’s followers are immune to silver and can only be killed by titanium bullets.

Your Sister is a Werewolf is a great example of a good bad movie. It makes little sense. Apparently the filmmakers didn’t think it was enough for Stirba to be a powerful garden variety werewolf; she can also kill her enemies with cartoon lightning bolts. How did the silver immunity come about? We don't get an explanation. No one gives a decent performance other than Christopher Lee, and there are plenty of dumb lines like, “I told you we’d kill these fuzzballs!” to up the giggle factor. There’s even a werewolf threesome. Some awesomely bad ‘80’s rock music is the cherry on top.

The effects are a huge disappointment. Gone is any hint of Rob Bottin’s fantastic makeup work from the first movie. Since this was 1985, we’re at least spared from the lousy CG werewolves we tend to get today. But the suits in Howling II are so poor that the director wisely keeps them mostly hidden in shadows without providing many full body shots.

Alternate titles for this one include Howling II: Stirba - Werewolf Bitch and Howling II: It’s Not Over Yet. If you want to see a quality werewolf movie, watch The Howling. If you want an example of just how weird the 80s were at times – complete with bizarre nudity set to a New Wave beat – track down Your Sister is a Werewolf. Note: It's on YouTube.

Movies Like Howling II: Your Sister is a Werewolf