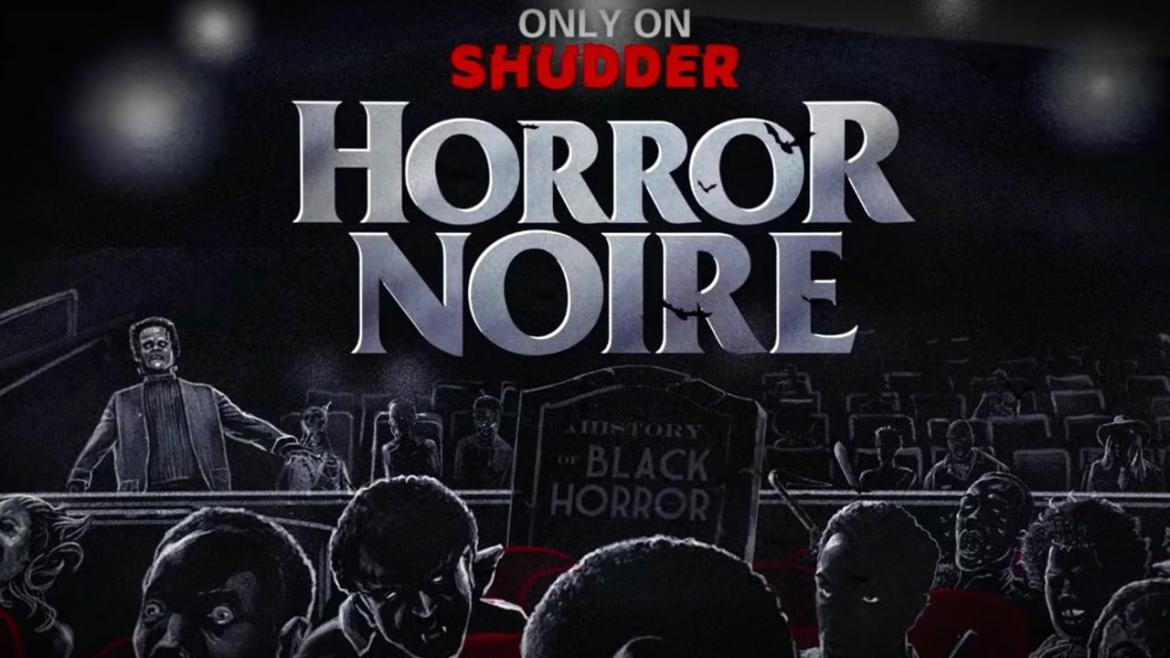 Let’s get one thing straight right off the bat; Horror Noire is essential viewing for all horror fans.

Horror Noire: A History of Black Horror was released on Shudder in February in honor of Black History Month, and marks the streaming service’s first original documentary to date. Directed by Xavier Burgin, the film is based on the 2011 book of the same name, Horror Noire: Blacks in American Horror Films from the 1890s to Present authored by Dr. Robin Means Coleman who currently works as the Vice President and Provost of Diversity at Texas A&M. The film comes out swinging and presents its thesis early on, “Black history is black horror.” From there, the film works its way forward chronologically through film and American history, starting with The Birth of a Nation and ending with Get Out. The former may not commonly be understood as a horror movie, but Horror Noire makes a convincing argument that it absolutely should be. Throughout the film, the audience is reminded of how closely the history of African American people in horror films has mirrored events in the real world. We all know that horror often reflects society’s fears back to us; so it should be no surprise to genre fans that these trends exist. Nonetheless I’m sure that a great deal of horror fans (particularly white horror fans, like myself) likely will be.

If all Horror Noire accomplishes is a clear thesis presented in an engaging manner, that would have been enough to make it an invaluable documentary. However, the film delivers this information with the help of an all-star cast of commentators to make its points. Dr. Means Coleman is one of the “talking heads” in the film, and she is joined by the likes of Keith David (The Thing), Ashlee Blackwell (Graveyard Shift Sisters blog), and Jordan Peele (Get Out, Us) among many, many others. These individuals are placed in a movie theater setting, often paired with another actor or writer, as the films they are speaking of play on the screen before them. It is a really delightful way to frame their discussions. As the film talks about what these movies were saying about African Americans, it is also talking about what those movies were saying to African American audiences. This is framed beautifully by the setting of each of the interview sequences.

Horror documentaries vary greatly in quality and often focus on a particular property and almost exclusively attract fans (if not super fans) of that property. Horror Noire is so much more than that. In much the same way that horror holds a mirror up to society, Horror Noire directs the mirror squarely at the horror we have created and watched and the impact that horror has had on society.

If you have gotten this far and you’re still not sure if this movie is for you, I will make it very simple: this film is for everyone. Whether you are a person of color or not, the way that people of color are portrayed and treated in horror has an impact on you. Horror has certainly come a long way, but there is still a lot of work to do. Much in the same way that Obama’s presidency doesn’t signal the end of racism in America, the success of Get Out doesn’t mean that the problem of representation in horror is solved. Audiences help art evolve, and informed audiences help to ensure that those transformations move art forward rather than backwards.

Once you have watched Horror Noire and you find yourself wanting more (which you almost certainly will), Ashlee Blackwell, Dr. Robin R. Means Coleman, and Tananarive Due have put together a digital syllabus that lists films, books, essays and a host of other resources.

Movies Like Horror Noire: A History of Black Horror