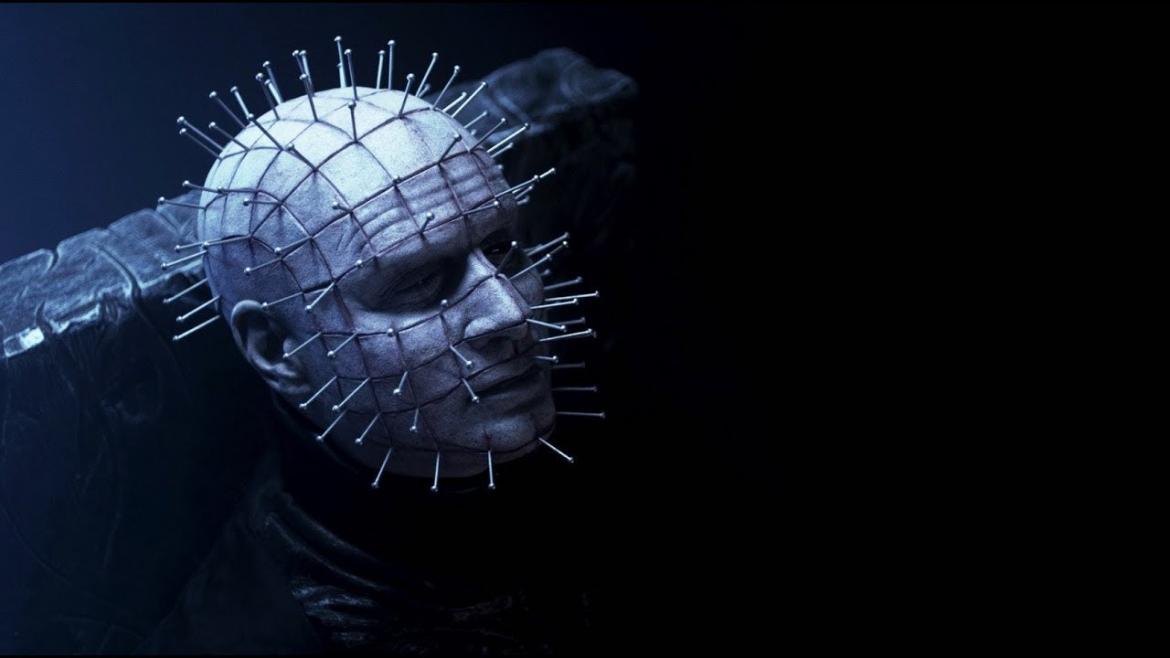 After Twitter started buzzing with conspiracy theories about how J.J. Abrams might release the next Cloverfield movie by uploading it directly into our collective consciousness, I was more than a little suspicious when the newest chapter of Hellraiser appeared in my mailbox. I mean, sure, one of the lovely BGH overlords asked who wanted a screener of this movie and yes, I said I would take it, but those cenobites can be so cunning! Pinhead loves nothing more than to cause suffering, and the last few Hellraiser movies have certainly caused their fair share of agony. Maybe I opened a puzzle box of my very own tonight. How else could one explain the last eighty-one minutes?

Absurdity aside, there is actually a more specific parallel between the Cloverfield and Hellraiser franchises; namely, their propensity for selecting spec scripts into which they jam their signature iconography. Sometimes it works (10 Cloverfield Lane) and other times it doesn’t (every time Hellraiser tries it). Anyone who has seen the middle section of the Hellraiser franchise knows that a whole ton of them are wannabe-noir detective stories. While Judgment breaks the mold, it’s nothing more than a minor crack.

It almost isn’t even worth getting into the plot of this movie, but here we go. The film revolves around two brothers who are also detectives and also partners; they are "brothers in arms...literally," as another character so cleverly points out. The duo are on the case of a serial killer who calls himself The Preceptor. He's killing people for sinning, and he’s killing them with their sins, get it? Just imagine a cross between Seven and one of the worse Saw sequels and you’ve pretty much got it.

This movie is just chock-a-block full of weird choices. We don’t have Doug Bradley as Pinhead, but Paul T. Taylor offers more in the role than his predecessor. And speaking of bringing back things that are simply less good than their original version, Judgment also tries to recreate the one of the first film’s final and most famous sequences, that is all the worse for its heavy use of CGI. There is also the confounding cameo of Heather Langenkamp, who is credited simply as “Landlady” that gives her nothing to do and barely enough screentime or proper lighting to be recognized.

Like so many other franchises, ten is definitely way too many. And since this one ends with Pinhead being banished back to the human dimension where he is reborn as a homeless man, maybe the puzzle box will finally be closed for good.