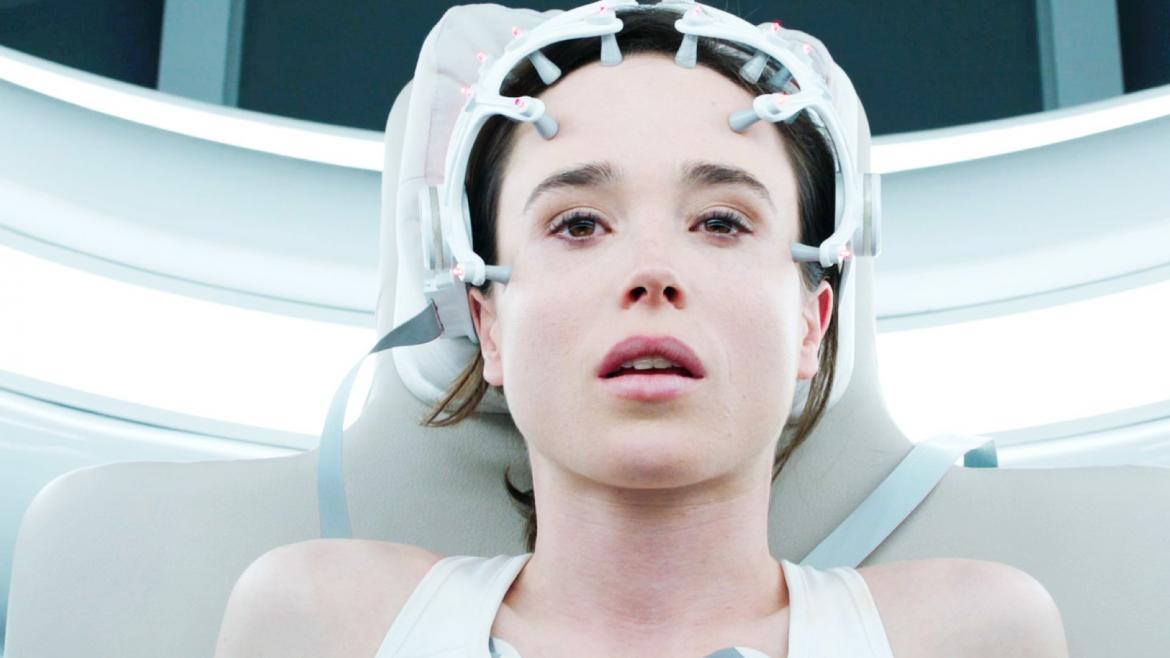 Just a few months ago, I sat down to review Joel Schumacher’s 1990 Flatliners in anticipation of its upcoming remake/reboot/reimagining. As a fan of the original, I was cautiously optimistic. I re-veiwed and then reviewed the film and my cautious optimism only grew. But then I saw 2017’s Flatliners, directed by Niels Arden Oplev...and it was not good.

For those of you who are unfamiliar with the source material, you can likely guess most of the film’s premise from its title. Both versions of Flatliners are center on a group of medical students who decide to start willfully killing themselves (or flatlining) in order to study what happens to us after we die. The problem is, once they die, they begin bringing things back with them and once they refuse to stay dead, the past does too.

This remake is one that seems to have a whole that is far less than the sum of its parts. The source film is moody and gothic and just dated enough that an update could be reasonable. The cast here includes the likes of Ellen Page and Diego Luna, as well as Nina Dobrev (Vampire Diaries) and Kiersey Clemons (Dope, The Flash), along with a requisite hunky dude AND a cameo from Keifer Sutherland. Most of these actors bring with them a built-in fanbase and most of them are at least nominally talented and charming on their own. Story: check, characters:check. The movie also has the benefit of actually having a few decent scares and moments of tension. Sounds promising right?

While the ingredients might elicit optimism, the final product is nothing short of disappointing. The editing of this movie is such that the story becomes almost entirely incomprehensible, despite the fact that it should be a pretty easy one to follow. At varying points characters bring up the implications of the different ways they flatline as well as the fact that there might be a demon after them, only to drop both ideas and never come back to them. Character arcs and motivations get jumbled to the point that almost no one in the movie makes any sense, and any scenes that have even a modicum of tension lose it pretty quickly thanks to all sorts of quick cuts and inexplicable jumps in time. Even the flatlining scenes themselves end up looking like they were cut from some cheap early 2000’s computer game.

To add insult to injury, this movie isn’t even so bad that it’s fun to watch. It’s just so deeply mediocre and carelessly done that I couldn’t help feeling like I was being punked. I am going to choose to believe that there was a better movie in there at some point, but maybe like the students themselves, the more it was taken apart and flatlined, the less whole it was.