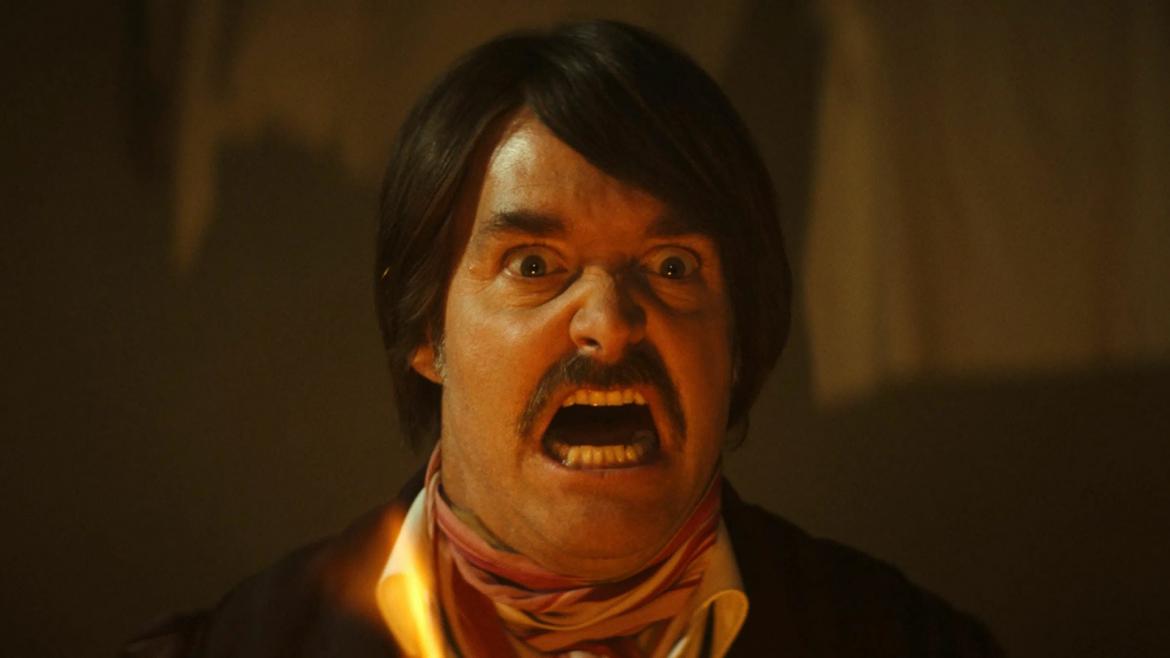 Horror comedy is a delicate balance constantly in peril of leaning too comedic or too dark. Not since What We Do in the Shadows has a film walked that line quite as well,and with such a unique voice, as Extra Ordinary. Even still, Mike Ahern and Enda Loughman’s debut feature may prove a bit too silly for some as it leans heavily on its off-kilter humor and cutesy rom-com sensibilities.

Extra Ordinary follows Rose (an excellent Maeve Higgins), a former paranormal investigator turned driving instructor with the ability to see and speak to ghosts. Rose is recruited by Martin (Barry Ward), a widowed father with a teenage daughter who has become the target of a satanic ritual. The officiant of said ritual is Christian Winter (Will Forte), a washed up rock star looking to restore his fame. The result is a playful blend of romance, horror, and comedy that’s assured in its cinematic language and announces the arrival of a new pair of talented filmmakers.

Ahern and Loughman’s film comes armed with a winking sense of humor that keeps its darker aspects in check. Indeed, one of the most essential components to Extra Ordinary’s success are the ways its characters interact with supernatural elements. The existence and physical manifestations of ghosts are not all that surprising to many in this world. This ultimately, and often hilariously, plays into the script in whimsical ways while enriching the world building. Based on the clear tone set by the filmmaking duo, ectoplasm vomit and exploding bodies induce chuckles rather than shock. These moments maintain palpable impact, allowing us to grasp the stakes of what the characters are trying to accomplish.

If anything is a bit out of place, it’s Will Forte’s larger than life presence. Forte’s performance, though matching the film’s overall sense of humor, occasionally doubles down on the silliness to the point of caricature. Still, the film sustains a delightful tenor even when presenting its elevated horror accoutrements which often punctuate a joke’s punchline.

Extra Ordinary is certainly anything but your ordinary horror comedy. It’s elevated concept, dry Irish humor, and heightened character types blend surprisingly well and the filmmakers keep them remarkably balanced, for the most part. Charming and thoroughly entertaining, though a tad saccharine at times in its romantic endeavors, Extra Ordinary will stand as one of the more notable horror comedies of the new decade.