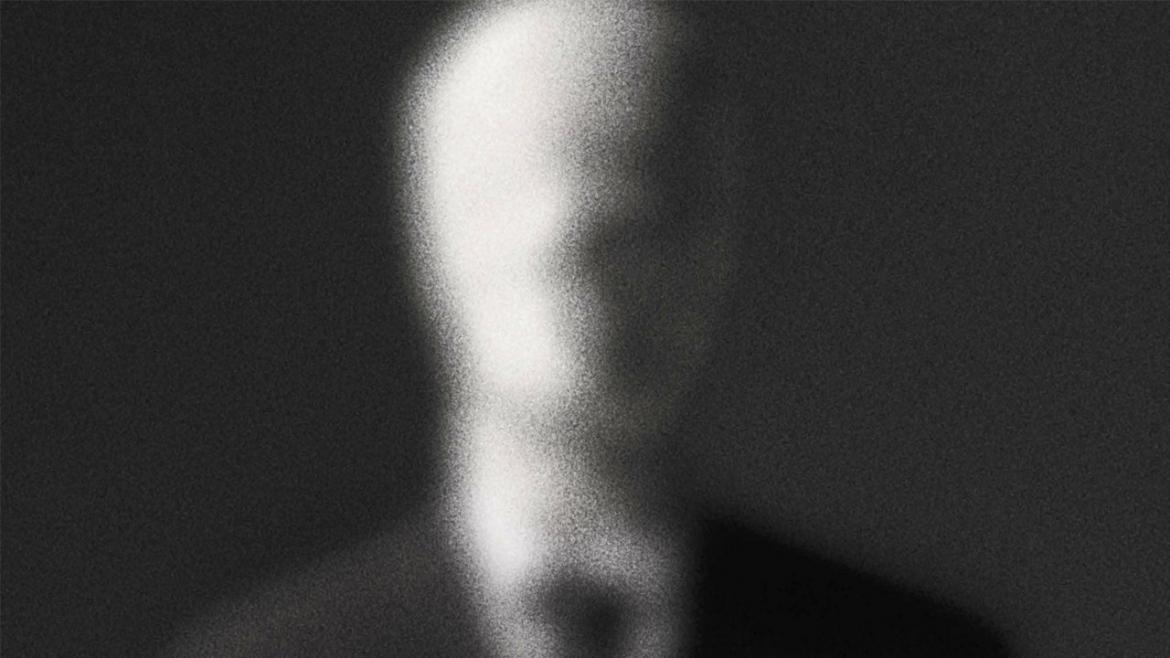 “There’s something real about a guy with a knife who just snaps,” Kristen Bell’s character says in the Russian nesting doll opening for Scream 4. Popular culture is full of stories of men - and occasionally women - who “just snap;” from horror to true crime and even comedy. These stories tap into a primal human fear, hearing stories like these we can’t help identify with the victim and often, to our dismay, the killer. But what happens when the perpetrators at the heart of the story aren’t grown men, but young girls? What can we make of that?

Many were faced with this very question when, back in the spring of 2014, two twelve year old girls stabbed their friend and left her for dead in a Milwaukee suburb. They were only children, how could this happen? The confusion only grew when the girls, in police custody, elaborated on their plan, suggesting that they had attempted to murder their friend as a sacrifice to Slenderman.

This is the case at the center of the new HBO documentary, Beware the Slenderman. Using traditional talking-head shots along with footage from the girls’ police interrogations, the film dives deep into this case and seeks to shed light on some of the many important issues to seem to fold out of this story. Underneath the story of the case and a cursory explanation of the Slenderman myth, this movie seems to be concerned with how this was allowed to happen. The movie seems particularly interested with patterns of adolescent engagement with the internet as well as what might lead a young person to begin identifying with a character like Slenderman, whose origin is entirely human, and can be concretely traced back to a SomethingAwful forum in 2009.

Beware the Slenderman contains much more depth than its title and subject matter might initially suggest. Rather than taking a salacious, local news approach, the director is clearly trying and largely succeeding to take a more balanced approach and offer some context for this truly complicated case. We never speak directly to Morgan or Anissa, their parents instead act as stand ins for the girls. The film also utilizes the increasingly popular technique of imitating web browsers, putting us in the shoes of a young person frantically seeking connection and belonging online.

The film does have one glaring hole, however, where the victim and her family might be. We see photos and archival footage of Payton Leutner Leutnor, the victim, but we don’t get to hear how she is doing. And while we spend a large amount of time getting to know what Anissa and Morgan were like, we close out the film knowing little about Payton. The fact that the director’s had access and rights to archival materials makes it appear that she must have had consent from Payton’s family, but they are largely missing from the narrative.

Overall, the film represents the well-researched and sensitive portrayal of this case that has been mostly absent until now, and it isn’t alone. Beware the Slenderman is just the newest installment in a growing movement to examine true crime stories with much broader lens, allowing for more sensitivity and humanity which seems to clearly run parallel to cultural support for criminal justice reform. HBO’s newest documentary asks viewers to look head on at a case that is hard to stomach, and to try our hardest to understand it.