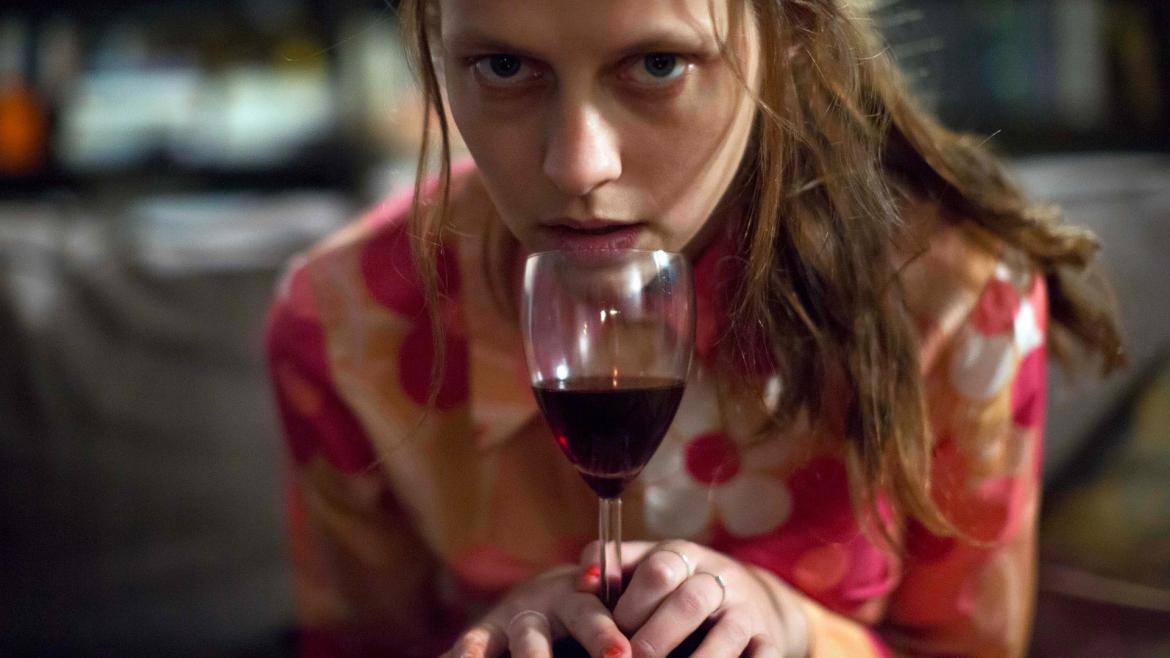 Clare (Teresa Palmer) is a young Australian woman just looking for “one of those life experiences that people always talk about” when she takes off on a solo trek to Europe. When she meets the charming and attractive Andi (Max Reimelt) in Germany, she believes she’s stumbled into just such an adventure, but she has no idea what she’s getting herself into. After a passionate night together, Clare wakes up alone in the apartment and is unable to leave. What follows is a study of isolation, relationships, and survival.

The premise of Berlin Syndrome is a visceral one. While danger rarely feels imminent for Clare, it’s never far from Clare’s mind. The film does a mostly satisfying job of exploring these ideas, although it falters from time to time. With a runtime of 116 minutes, perhaps the film’s greatest weakness is in its length and pacing. Its overly-long runtime mean that the tension the film manages to build is almost impossible to maintain over some of the longer sequences. Relatedly, the passage of time is very unclear, which creates an unnecessary obstacle to fully understand what Clare is going through, as we struggle to distinguish how long she has been in captivity. Clare’s motivations are also unclear from scene to scene, as she flips from desperately trying to escape, to resignation, to connection to her captor. Any one of these reactions would be understandable, but the film doesn’t explain them enough to earn them, and they may unintentionally serve to alienate the audience from our proagonist.

Despite these weak spots, however, the film is full of performances that are both heartbreaking and horrifying. Palmer and Reimelt have a chemistry that is palpable, and each plays their respective parts beautifully once things begin to fall apart. Even the smaller, peripheral characters are given a life that makes us care about them while they are onscreen, even if that doesn’t amount to much of the overall runtime. The sound design and visuals of the film are also particularly strong, managing to be both sparse and to fill the screen in equal and appropriate measure. There is something incredibly rich about several sequences of this film that almost distracts away from some of the narrative shortcomings.

As horror films regarding the perils of travel go, this slowburn definitely stands apart from its peers, and this reviewer would wager it might make you think twice before your next night of passion with a stranger.