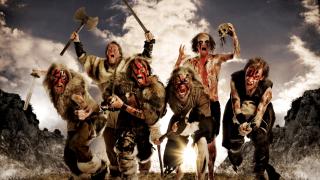 The Best Metal and Hard Rock Albums of 2011 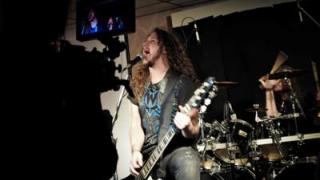 The dust has settled from the release of Lazarus A.D.'s sophomore effort, "Black Rivers Flow." After a tour that took the band all across the United States and Europe, the band has a little time off before striking out on a headlining tour in a couple weeks. Vocalist and bassist Jeff Paulick took some time out to talk with Bloody Good Horror. The refreshingly candid frontman gives us his thoughts on the band, their new album, Metallica, dance music, the state of heavy metal, the music business, horror cinema and sports allegiances in Kenosha, Wisconsin. Suffice it to say, we covered a lot of ground in our conversation. 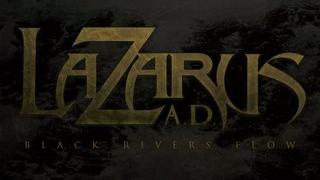