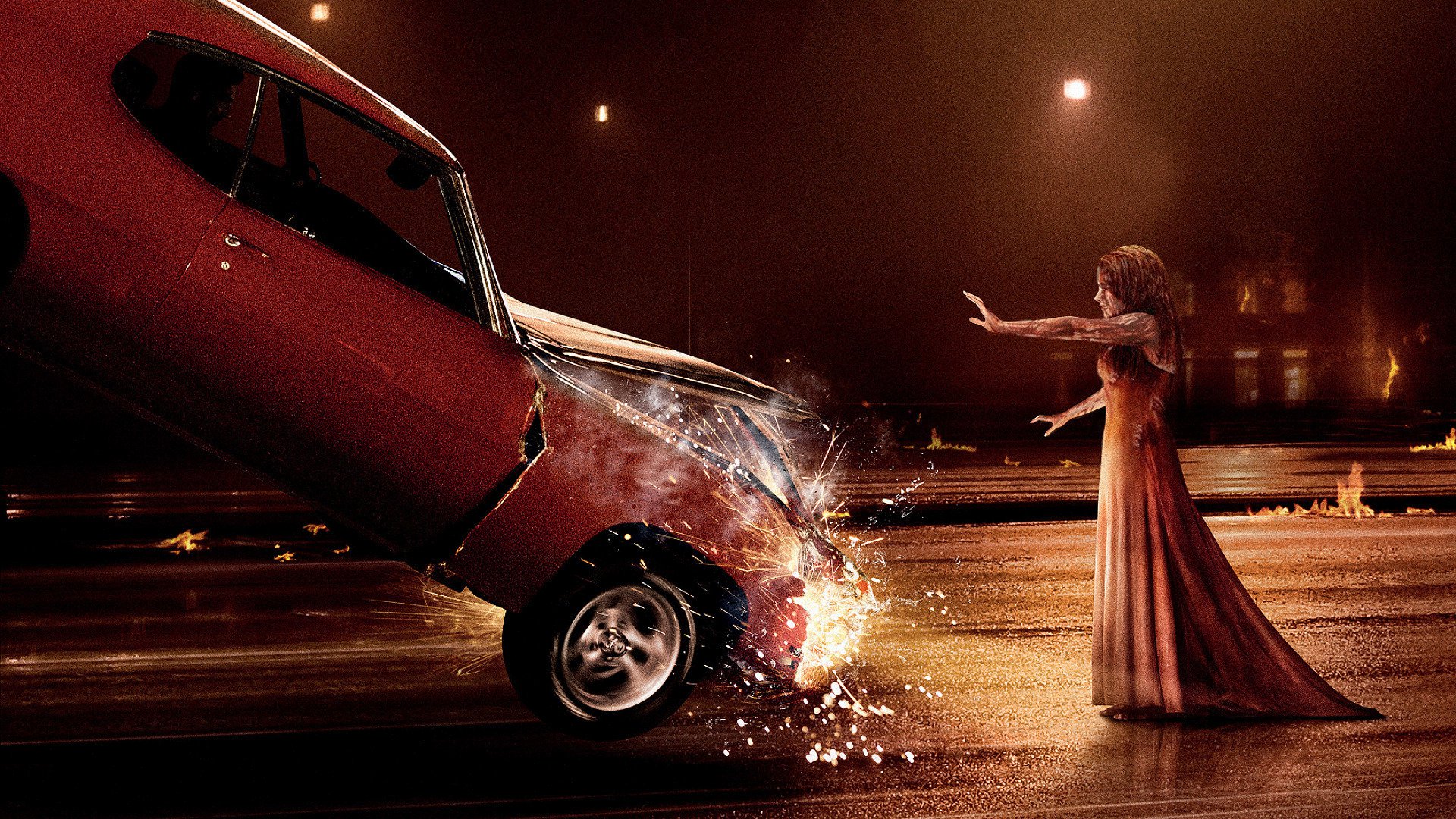 Remakes are a very contentious subject in horror circles. The announcement of a remake is often met with jeering and throwing of tomatoes, but that knee-jerk reaction ignores that horror has had a long standing history of remakes. So long, in fact, that some films have been remade/re-adapted more than once over the years. Here are a few of such films:

Stephen King's horror masterpiece about a tormented teenager getting revenge on her classmates has been reinterpretted 3 times. The TV version made in 2002, is the lesser known of the trio, and was rumored to be a pilot for a television series that wasn't picked up. The Brian Depalma film from '76 is the best of the trio, however each version has its merits.

The King's greatest outing was in 1933, and you can read all about the rest in my very own ranking of the Best and Worst King Kong films.

Remaking Japanese horror films was, and is a common practice in the modern era of horror. Godzilla the King Of The Monsters himself has been adapted by American audiences twice. The 1999 Roland Emerich film is infamous, and widely panned. The 2014 film is in part responsible for the continuation of the Kaiju boom we are currently in the midst of. All three films are worth a watch, but you can't compete with the Japanese classic.

The tale of a perturbed wax sculptor taking his revenge on society has been remade twice, and this one has a clear loser in terms of quality. I'll give you a hint: it's the one with Paris Hilton in it. For modern viewers, the fantastic 1953 film starring Vincent Price is your best bet for a good time.

I'm counting I Am Omega because it's still based upon the same Richard Matheson short story even though it can be classified as a "mockbuster". The Matheson short story lends itself well to film, focusing mainly on one man dealing with the apocalypse. Partnered with a strong lead, it becomes an entertaining one man show. For this particular string of remakes, your strong leads are Vincent Price, Charlton Heston and Will Smith, respectively.

The remake in the 70s directed by the legendary screenwriter Philip Kaufman is arguably more famous than the classic original film from the 1950's. In 2007 the film was remade yet again, this time merely called “The Invasion” starring Daniel Craig and Nicole Kidman.

When Wes Craven's first feature film came out in 1972 it was incredibly controversial, and even made the list of Britain's now infamous Video Nasties (films that were banned from a release in Britain in the early 1980s). It's surprising however that the film is a remake, and retelling of The Virgin Spring, one of film auteur Ingmar Bergman's horror films. Bergman's film even earned an Oscar in 1961, and is now a prominent entry in the Criterion collection. The big difference between the two films is the time period. Craven's rape revenge film takes place in the then modern day of 1970s, whereas The Virgin Spring was set in medieval Sweden. The film was remade yet again in 2009 during the deluge of horror remakes in the 2000's, notable for featuring Breaking Bad star Aaron Paul in an early role.

The original title of Romero's classic zombie film was Night Of The Flesh Eaters, and when they changed the title for theatrical release they neglected to put the copyright notice on the final print. This led to the film falling into the public domain, and has made the film free to remake. One such remake was directed by legendary film effects maestro, Tom Savini, the other helmed by Jeff Broadstreet, in '"mavelous" 3D. Tom Savini's version is worth looking up merely for curiosity's sake, however Night Of The Living Dead (1968) is really the only good film of the bunch.

Red Dragon, Thomas Harris's first novel featuring the horror icon Hannibal Lecter has been adapted numerous times. Brett Ratner's 2002 version is easily the worst of the bunch, but horror fans owe it to themselves to seek out Manhunter, and the Hannibal television series.

Horror legend Joe Dante's first film, Piranha, has surprisingly been remade twice. Most modern horror fans are aware of Piranha 3D directed by Alexandre Aja, but you may not be aware of the 1995 TV film directed by Scott P. Levy. The second film is notable mainly due to it being the screen debut of Mila Kunis.