What We Become (Movie Review) 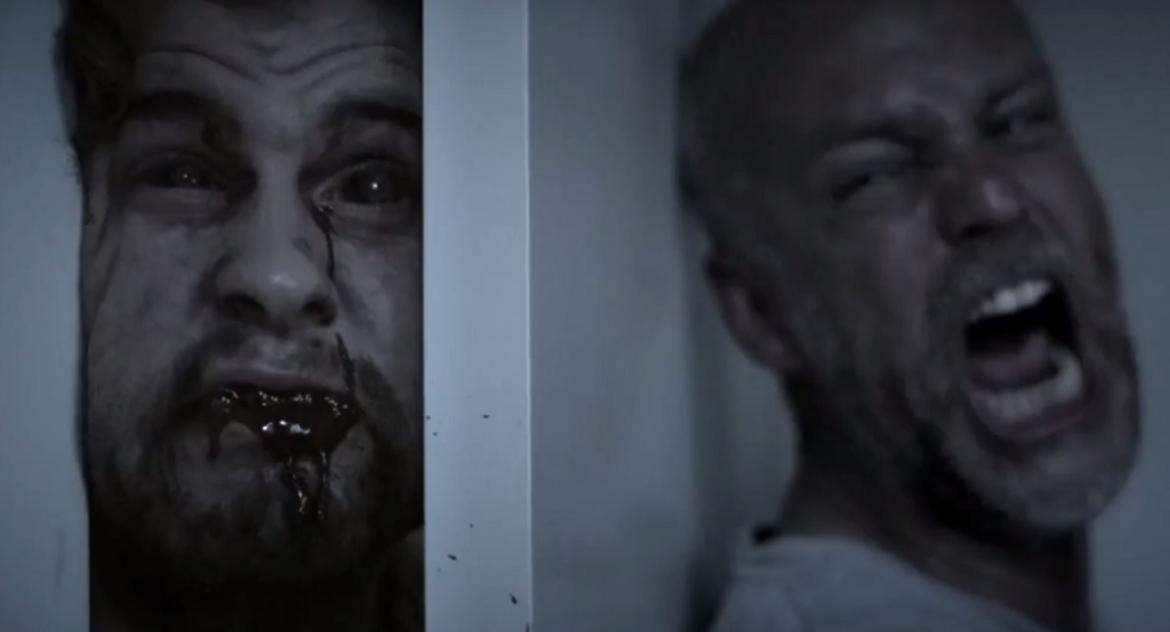 When a family becomes trapped in their home, quarantined against a zombie plague that infects their neighborhood, a family is forced to fight for their survival, all while desperately trying to stay together. What We Become is a Danish language film that puts the emphasis on slow burn thriller first and zombie carnage second. It aspires to places the tension on the family dynamic and draw the audience into the drama that unfolds as they are torn to pieces both literally and metaphorically by the escalating annihilation outside.

There are genuine moments of sympathy and terror organically grown from the characters in the film because of the dynamics that are established and incubated by the situation. This is an honest to goodness feat that is never establish in the show that it draws the closest comparison to; Fear the Walking Dead. This is mostly because of a measured commitment to the events preceding the zombie apocalypse. Just like that show, it drowns in its own idiotic character decisions damning it to the dominion of mediocrity.

Character decisions matter. Especially with stories that rely heavily on rising tension and are hyper focused on a single forgoing event. They matter because when those decisions pull us from the film it leaves us focused on that act instead of the mood and tension. When that happens, it’s impossible to suspend disbelief. This is not just because we are focused on the wrong thing; what we would do; but also because it contradicts the horrifying effects of the event itself.

We, as the audience should be able to feel the terror; find it inenivtable; find ourselves wrapped in an oppressive cloak of dread that we are unable to avoid because we find ourselves relating to the victims. That cannot happen when that event pivots on a single boneheaded decision that would otherwise have prevented the entire family from being directly in jeopardy. When your main character follows the army to a secure area and inadvertently opens a door, unleashing the legion of the undead upon their friends and families before scurrying away in fear, you have an empathy problem. Массажист умело развёл сисястую тёлочку на еблю в письку. После самой процедуры он вылизал писечку своей клиентки и трахнул её. Хочешь посмотреть это порно? Переходи и смотри массаж порно видео здесь. Девушка была в недоумении от наглости парня, но сопротивляться не стала. Красотка раздвинула ноги и дала парню трахнуть её и разрешила кончить внутрь. It dissipates the built tension and saps the effectiveness.

What We Become is a film that leaves a lot to be desired because it effectively builds tension through character development but fails to hold on to it because of their decisions.