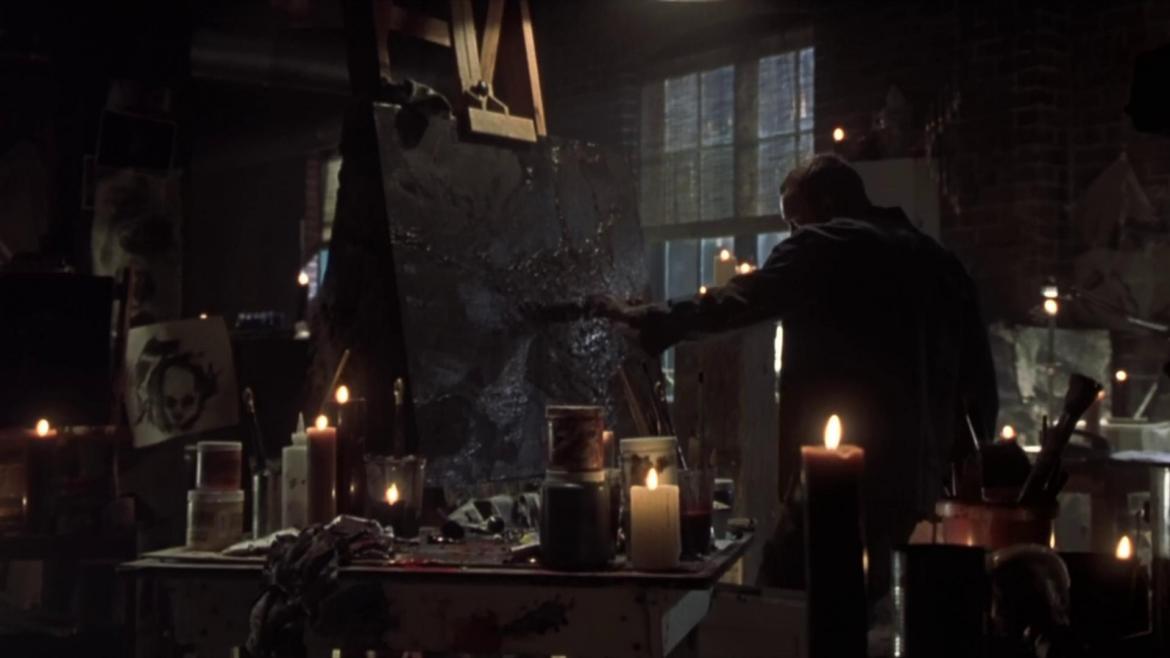 Wes Craven Presents: They wants to be a lot of things all at once. It wants to be a monster movie about ghoulish creatures lurking in the shadows. It also wants to be a twist-heavy psychological thriller in the vein of so many of its early-to-mid 00s era genre contemporaries. They, as the full title implies, would also love to be a Wes Craven movie, even though the horror maestro infamously had zero involvement in the film. Zero involvement outside of cashing the checks the studio sent him for the privilege of using his name to sell their movie, that is. Despite what it wants to be, the truth is They is mostly just a horror-by-committee dud. It may try to do a lot of things, but it does little – if anything– particularly well.

They is one of those cursed movies whose production history is more compelling than the finished concept. Even though he’s the film’s only credited screenwriter, Brendan Hood has gone on record saying that little of his initial vision for the film can be found on screen. Instead, his idea was re-written, re-worked, and focus-grouped to death by the film’s producers. This is likely how you get an urban horror flick about gray knuckle-shaped monsters that suddenly takes a side trip down an empty country road where its heroine is menaced by the jump-scary ghost of a dead friend.

Essentially, They is about a psychology student named Julia (Laura Regan) who witnesses a troubled friend from her childhood commit suicide. His final words, of monsters stalking him from the darkness, stick with her and soon she starts to believe they may have been more than just ramblings. It’s not a bad premise. However, it’s a high bar the movie ultimately falls short of reaching.

Finding time for all of the different ideas at work in They was never going to be easy and it ends up sapping time away from the film’s characters. Laura is by far the most developed character in around. However, Regan’s performance likely does more to win over audiences than anything given to her on the page. All of the supporting characters can be summed up in clichés – there’s the caring boyfriend, the tortured artist, the … vaguely Goth swim enthusiast? That last one may describe Terry (Dagmara Dominczyk), but it’s hard to tell for sure since so little time is spent on her.

Whatever promise They had was stomped out by the plethora of indecisive cooks hanging out in its kitchen. Neither a capable leading lady nor the borrowed name of a horror icon is enough to save this one. If we had to psychoanalyze it, we’d say that They is a sub-90 minute subdued, tension-averse genre outing with severe identity issues.