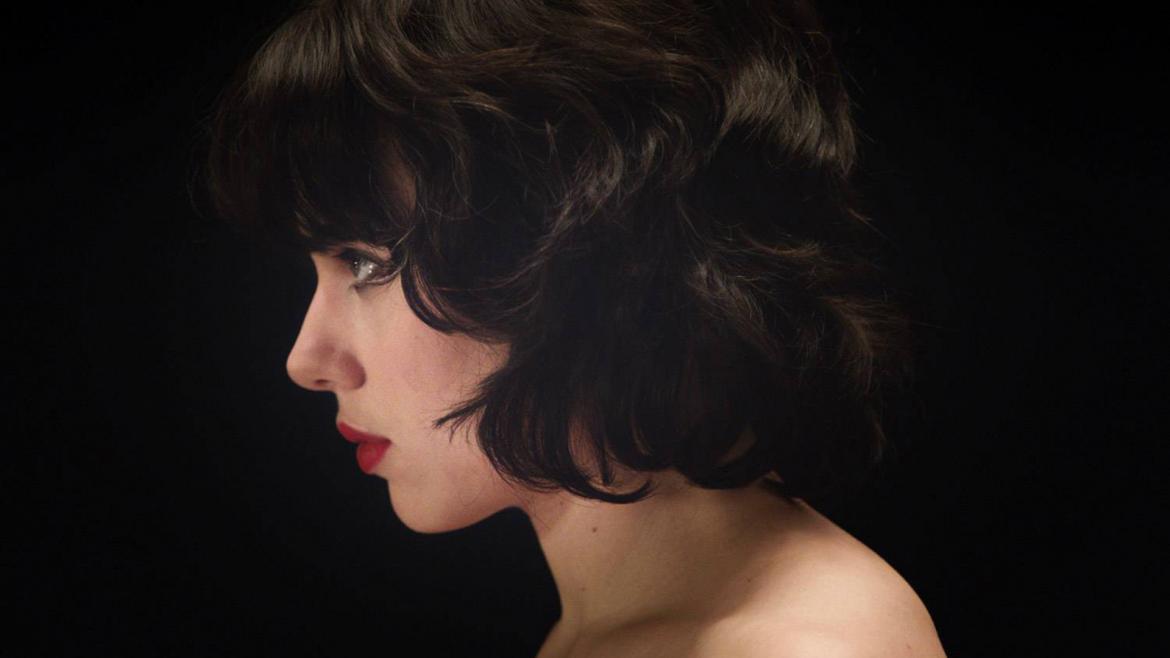 Under the Skin (Movie Review)

"Dude, we should watch that new ScarJo flick? She gets totally naked, bro."

I'd be lying if I said that Imagining this exchange, followed by 108 minutes of confusion plastered on the faces of the unsuspecting audience as they watch Under the Skin, isn't incredibly entertaining. However, the film is far from what the salacious internet headlines would suggest.

Under the Skin sees the mysterious Woman (Scarlett Johansson) traveling through Glasgow, picking up various men, and treating them to experiences that are not quite what they're hoping for. Eventually, The Woman starts to have conflicting feelings about what she's doing and her developing humanity, which leads her down a path of confused self exploration. In the process, she is confronted by various human experiences, both positive and negative.

This is a movie with a lot going on beneath the surface (funny enough, considering the imagery used in The Woman's final interactions with the men she picks up), so it's best to go into it prepared to approach it as a serious piece. Much of the film passes by in silence, with lengthy shots of Johansson familiarizing herself with... well, herself. For reasons that become more apparent by the film's end, she seems almost hypnotized by her own form, and confused by experiences as normal as eating a piece of cake or going for a walk with a man. While the film leaves a lot open to interpretation, there is a focus on the prospect of what it means to be human, and, in turn, what it means to feel at odds with that humanity at times. If that sounds a bit pretentious, it's because it sort of is. Under the Skin is certainly an art film draped in an assortment of horror and scifi motifs. Honestly, if there's not a willingness to dig into the deep end with these themes, then the movie isn't really left with much to offer.

Viewers that come to the movie because they've heard it's a horror film with some nudity are possibly going to end up disappointed, as that's not really the what Jonathan Glazer and Johansson are doing here. Under the Skin is definitely one of those films that veers more toward arthouse than grindhouse, and it has a lot to say about what it means to be human and the isolation and confusion that come along with that.