Under the Silver Lake (Movie Review) 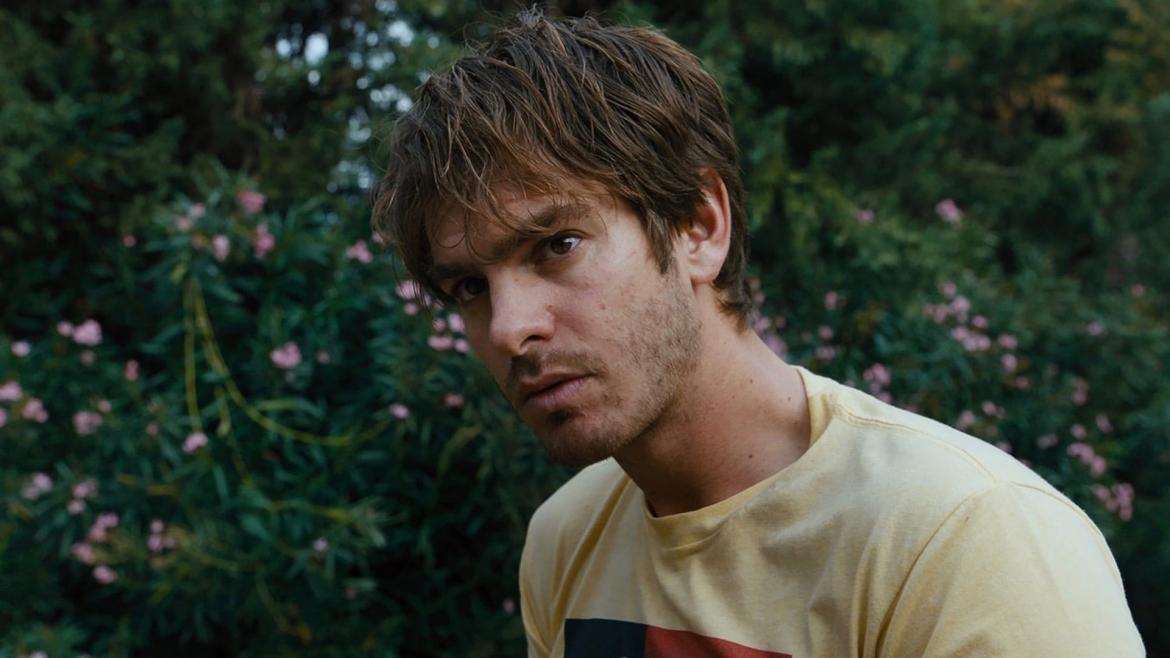 If you were a horror fan in 2014 it was hard to miss a little movie called It Follows. The film was the first major release by writer/director David Robert Mitchell and it was a smash. It was clear that Mitchell had a mastery of the genre and many (including yours truly) waited with bated breath to see what he would do next. Imagine the surprise then when his next project appeared to be anything but a straightforward horror film. That surprise morphed into confusion as Under the Silver Lake was snatched up by A24, only to have its release date delayed twice before being released rather quietly on VOD.

Under the Silver Lake follows a young man named Sam (Andrew Garfield), living in Los Angeles, who becomes convinced of a grand conspiracy after a young woman who lives in the same apartment complex as him vanishes into the night; leaving her apartment vacant and completely empty. Things get weirder and weirder from there and the audience is left to follow Sam down the rabbit hole to see where on earth it leads.

Under the Silver Lake proves to be a demonstration of Mitchell’s keen grasp of genre tropes and stylistic flourishes while also weaving a tale that is wholly engrossing. But that is largely where the similarities with his previous work stop, save a few long panning shots that make his touch unmistakable. Sam is a protagonist who begins and remains mostly isolated from everyone around him. Unlike Jay's close group of friends in It Follows, Sam is surrounded by a menagerie of strangers who shimmy in and out of his life at different times. We again get a movie that is set in a city that is as much a character as any actor on screen, but in a wholly different way. Where It Follows used the empty and abandoned streets of suburban Detroit to create a sense of dread, here he deftly moves throughout the Hollywood Hills and makes that vastly different landscape feel just as real and just as idiosyncratic.

If I could make one quibble with Under the Silver Lake it would be with the film's gender dynamics and use of female characters. The noir genre is one that is made up disproportionately—to put it mildly—of male heroes who are driven by women that we more often than not know almost nothing about and who all too frequently come to a grim end. Under the Silver Lake is no exception. Coming off a film like It Follows, a film that takes a much more nuanced look at teenage sexuality than many of the slashers that it cribs, it would have been nice to see a little bit more subversion where the traditional gender roles were concerned.

All of that being said, this movie is one hell of a ride. Watching it, I was reminded of Macon Blair’s directorial debut, I Don’t Feel at Home in this World Anymore. I loved that film but it became apparent during viewing that it would likely be polarizing. Under the Silver Lake is a quirky and shaggy neo-noir that is just as likely to laugh at Sam as to lionize him. Sam isn’t even the anti-hero in this movie. He just is. And while he becomes ever more paranoid and obsessive, he still retains a sort of lazy and apathetic energy that is uncharacteristic of the genre.

If Mitchell’s work with genre conventions and a rudderless lead don’t sound appealing then this movie probably isn’t for you. If you are ready to be taken on a journey though, this is a pretty damn good one.