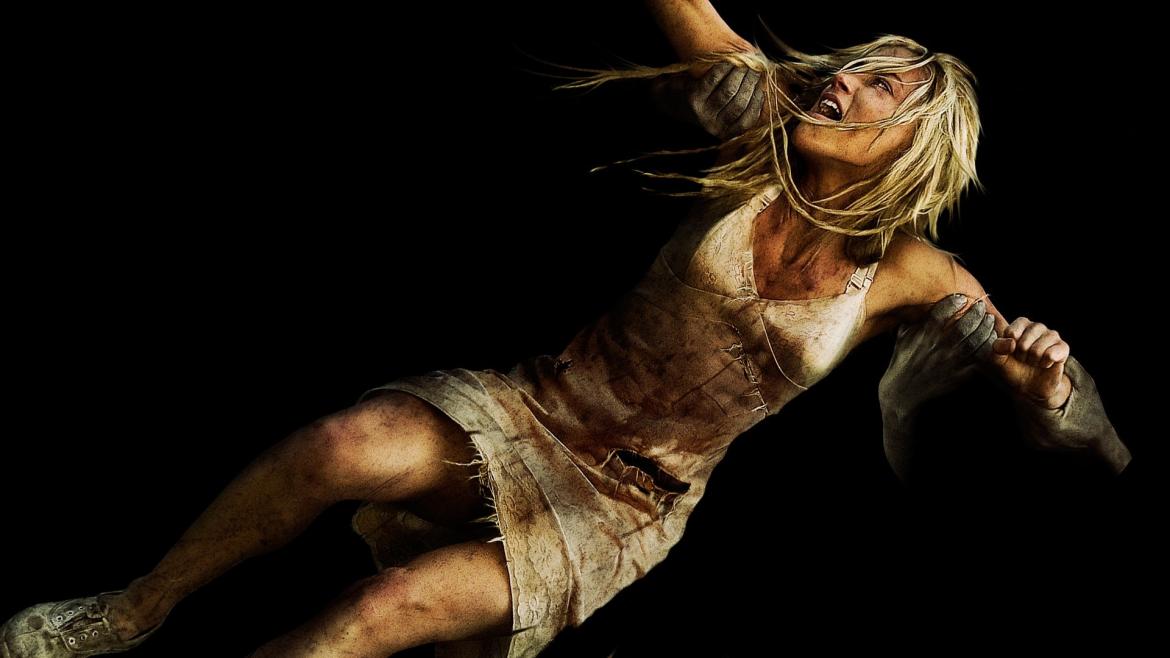 Mental health has long been a well that horror draws from. The things that we don’t understand about our own minds can be fascinating and sometimes frightening, and so it is no surprise that the asylum is a common setting for horror. In 2010, one such film was released, and it would have likely gone completely unnoticed, if not for the name attached to its title, John Carpenter’s The Ward.

In true John Carpenter fashion, the cold open of this movie plops the viewer down in the middle of a highly-charged moment with little to no context on what is happening. It is a dark and stormy night at North Bend Psychiatric hospital and the patients are all locked-down in their rooms for the night. After panning slowly down the hall, the camera gazes through a small window to see a girl cowering in her bed. Suddenly, someone, or something, enters her room and we get a great shot of her feet flailing inches from the floor as she is hoisted up. The camera recedes down the hall as the title appears in signature block letters. Cut to genre favorite, Amber Heard (All The Boys Love Mandy Lane, Drive Angry), who is taken to North Bend by the police after burning a house down. Kristen (Heard) is placed in the same open ward that we saw in the first scene, and starts noticing almost immediately that something is amiss. Everyone in the ward seems to be keeping something from her, and the harder she presses them, the more they clam up; until some of the other patients start going missing. The vengeful ghost of another patient named Alice, dispatched by the girls, is after them, and Kristen is determined to get them out of there.

What ensues are several chase scenes, each culminating in a fairly derivative death scene of the variety you’d expect from a horror film set in a 1960’s asylum. For a psychiatric hospital, the security seems to shift between maximum security to “there may be no responsible adults in the building” fairly jarringly and all too conveniently. As the other patients start dropping like flies, Kristen is left ostensibly alone to fight a ghost that really doesn’t have any discernible reason to wish her harm. Until, wait for it, the twist! [Spoiler alert] Kristen finds Alice’s file in Dr Stringer’s office and begins to leaf through it, only to discover that, much like in the film Identity, she and all of the other girls are all just personalities warring with one another within Alice’s mind. They are all Alice. Dr. Stringer (played by Jarred Harris) shows up just in time to conveniently explain that, after a trauma, Alice’s personality fractured to protect her, but her own personality was lost among the others. This is accompanied by a montage which reframes most of what we have seen in the film so that Alice is the only one in each scene. This twist of the unreliable narrator has been done and redone so many times that to try and site all the examples would be dizzying, but suffice to say that unless it is done well—which it rarely is—it can feel like a big screw you to the audience.

Perhaps bigger than the problem of the plot is the actual visual of ghosty Alice herself. The makeup design and overall execution of her scenes doesn’t look any more well done than a straight to DVD supernatural thriller, particularly given the recency of the film's release. Scenes that have the potential to be truly creepy and shiver-inducing end up almost falling into slap-stick territory because our monster isn’t all that monstrous at all. The impact of this poor execution, in conjunction with the less than fantastic story, really holds this movie back.

The final product that we are left with is essentially a study of what it would look like if a visionary director were saddled with a truly uninspired script. There are some really fantastic shots within this movie that seem to be textbook Carpenter, but they are often bookended and overpowered by tacky cross-dissolve transitions and monocolored flashback sequences. For those who want some jump scares and don’t watch much in the way of horror, The Ward will probably do the job. However, those who are drawn to this movie by the moniker of the director and excited to see an entry in his canon would do best to stay away or risk almost certain disappointment.