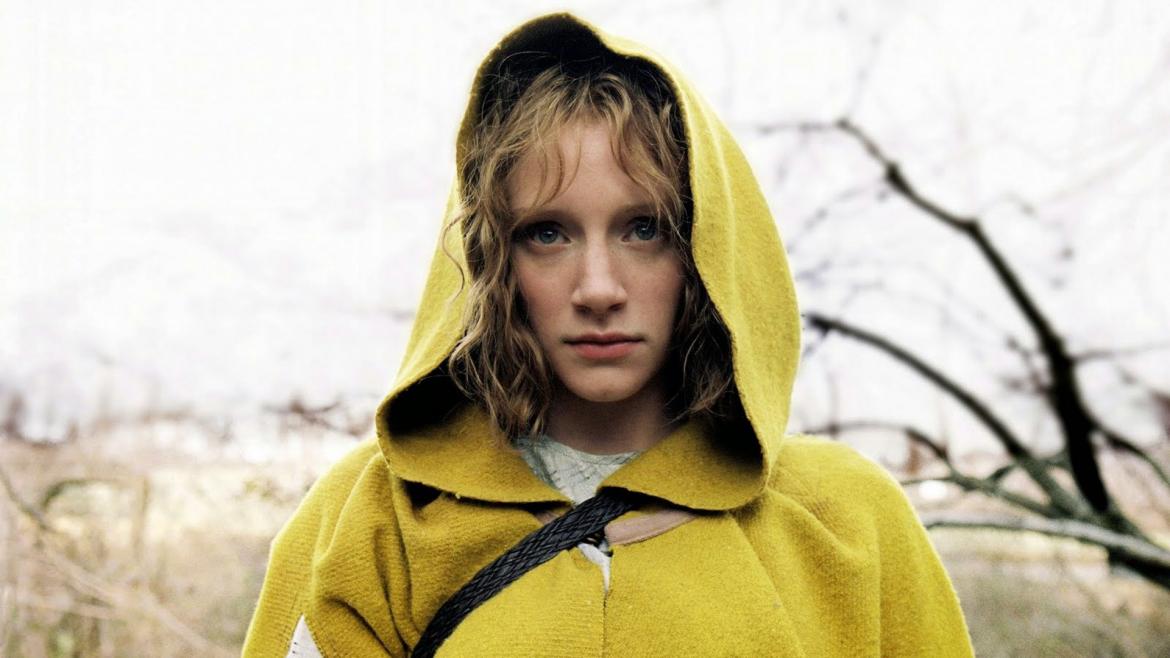 In 2004’s The Village – the sixth film from writer/director M. Night Shyamalan – the citizens of an isolated town in turn-of-the-century Pennsylvania live in constant fear of the monsters that inhabit the surrounding woods. As we learn, a truce has been struck. The villagers stay out of the creatures’ woods and, in turn, the creatures stay out of the village. However, it becomes clear the agreement is fraying. It threatens to unravel all together when a resident finds himself in desperate need of medicine that can only be found in far-off towns, necessitating much more than a quick sprint past the tree line and back.

The Village took its fair share of hits upon its release and much of them are earned. Its characters are one note. With few exceptions, they’re all blandly serious. The world Shyamalan has dropped them in is equally dour.  And then there’s the big finish, one of Shyamalan’s grandest – and most polarizing – twists. It’s clear Shyamalan anticipated the feverish plot-hole-searching it would inspire, and so he wrote himself into the story, appearing late in an attempt to info dump those issues away. The rest of the movie is ultimately middle-of-the-road enough that your take on the ending will decide whether you’re in “thumbs up” or “thumbs down” territory.

Criticisms aside, Shyamalan is on top of his game as a builder of tension. His skill here is evident during moments where Ivy (Bryce Dallas Howard) – who is blind – stands with her arm outstretched, awaiting the arrival of Lucius (Joaquin Phoenix) unaware of the monster lurking toward her. Later in the film, Shyamalan crafts a brilliant stalk sequence as Ivy flees through the monsters’ woods, branches cracking off her like whips.

Sure, the characters themselves lack depth, but this is made up for to some degree by the actors portraying them. Shyamalan is blessed with a cast so deep that Fran Kranz and Jesse Eisenberg are relegated to sub-bit parts. The highlight of the excellent main cast is Howard, who Shyamalan eventually asks to carry his film, a task she succeeds gamely with in her first leading role.

The rigidly self-contained world of the titular village works as a decent metaphor for its creator’s career up to 2004. Even Shyamalan’s best work during that period is subject to certain narrative constraints. It’s as if Shyamalan gives his viewers a strict path to follow. Should they wander off it by, say, thinking too hard about the hows or the whys, things would get dicey. The same goes for The Village. Stay on the path with it and you’ll find a movie that, while the weakest of Shyamalan’s early films – is far better than its career-breaker reputation suggests.