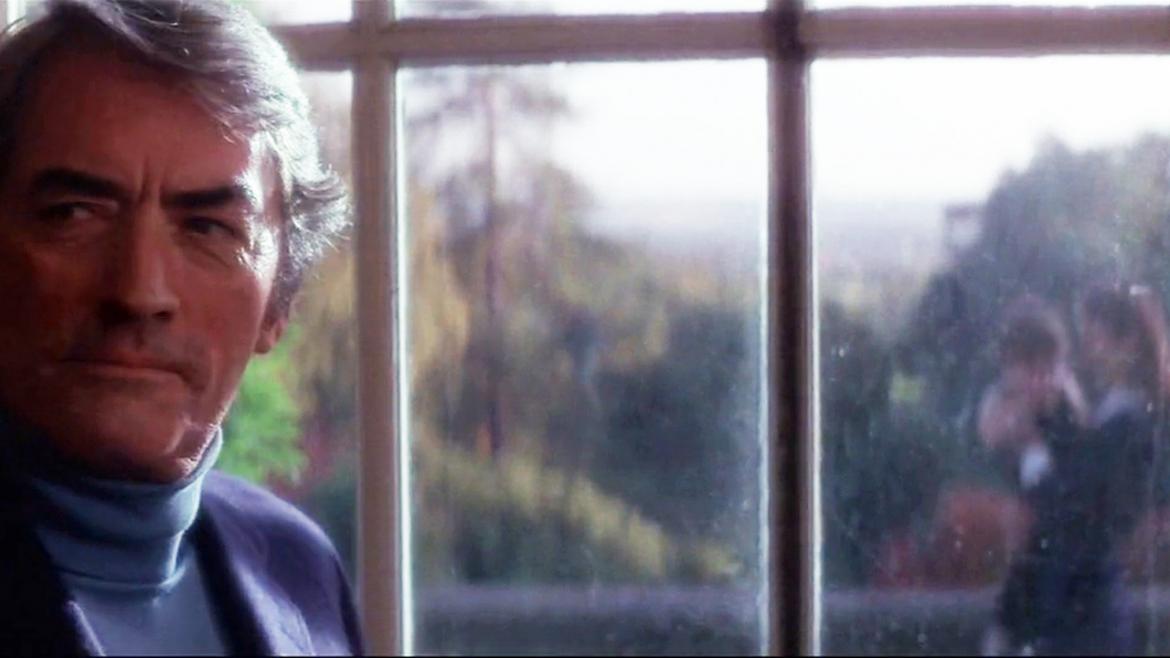 Most people with even a passing knowledge of horror or pop culture in general probably have a basic understanding of the story behind The Omen. Growing up, jokes about Damien abounded long before I had any real conception of what the movie was about. In the film prominent American diplomat Robert Thorn (deftly played by Gregory Peck) rushes to the hospital - where his wife has just given birth - only to be told that the baby did not survive. As luck would have it, another baby was born at the same time to a mother who died of complications from childbirth. At the suggestion of a helpful priest, Robert decides to adopt the child and raise it as his own, never telling his wife, Katherine (Lee Remick).

When Robert is appointed Ambassador to Great Britain, the couple move to London with their young son. Everything seems to be totally normal, until it isn’t. Damien’s nanny hangs herself, rather publicly, at the boy’s fifth birthday party and things don’t get better from there. The situations continues to deteriorate as Ambassador Thorn and his wife both begin to suspect that something just isn’t right about Damien.

Directed by the great Richard Donner, The Omen is a very well-constructed piece of cinema. The first act is full of beautiful sweeping shots of the family’s new home in London and the surrounding grounds, all while sentimental and gauzy music swells in the background as if to say, "Here is a couple who are truly in love and content with one another, and they have a son and look what a lovely family they make." These choices may feel out of place for a first time viewer who knows what is coming, but that isn’t by accident. In the second and third act as the menacing truth of just what Robert and Katherine Thorn are dealing with becomes more clear, everything changes. The music become much more dissonant and short, and the happy family is gone, replaced by people struggling in their own personal peril. The shift happens almost imperceptibly, but creates a jarring effect for the viewer.

At almost two hours, the pacing of this movie is undoubtedly slower than modern audiences are likely accustomed to, however, the storytelling feels intentional in every moment. The fact that kills and jump scares aren’t packed in creates an overall tension and uneasiness that sticks with you throughout the viewing experience. And the deaths that we do get are so remarkably well shot that they are worth the wait. Most people are likely familiar with the death of the photographer Keith Jennings, but equally stunning is the death of Katherine herself who absolutely suffers the worst at the hands of Damien and his malevolent governess Mrs. Baylock.

Damien’s story spawned a few sequels and, like many iconic horror movies, The Omen has been remade in recent past, but I’m here to tell you that when it comes to this movie, accept no substitutes.