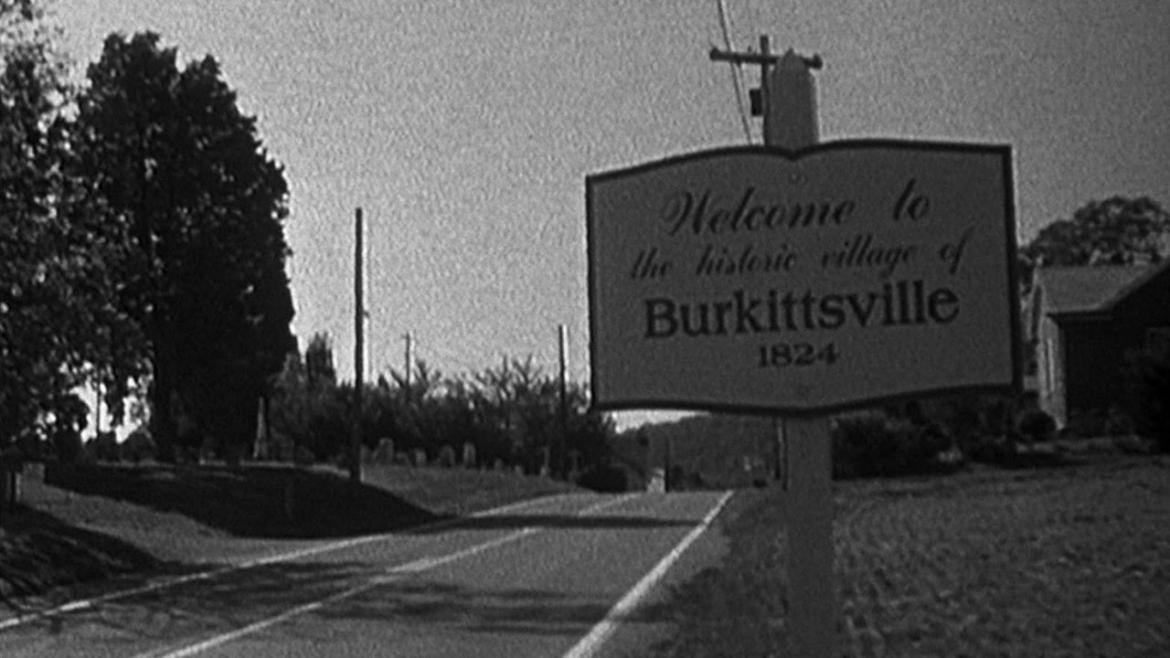 At this point, it’s almost a disservice to dub a movie as the scariest of something. Should subsequent viewers emerge from their own experience with fingernails un-chewed and shirts not soaked through, they can’t help but see it as a disappointment. Still, in the case of The Blair Witch Project, it’s impossible not to hurl such superlatives at it. It’s earned its place as the scariest horror movie of the 90s and one of the scariest of all time, raised expectations be darned.

The Blair Witch Project wasn’t the first movie to use the found footage gimmick, nor was it the first to burn marketing dollars attempting to confuse viewers as to what’s real and what’s not. While it may not have been the first, it does those things better than most. The no budget film made by a no-name cast and crew, claims to document the experiences of a trio of student filmmakers – Heather (Heather Donahue), Josh (Joshua Leonard), and Mike (Michael C. Williams) – as they document the legend of the Blair Witch. This legend – which was cooked up for the film – concerns gruesome murders, mob justice, and otherworldly revenge. What starts with interviewing colorful locals soon spirals into a camping trip marred by lost maps and nocturnal horrors.

Is it the Blair Witch herself tormenting them? Is it one of the possible suspects introduced throughout the film? The Blair Witch Project is light on answers. The filmmakers – Eduardo Sanchez and Daniel Myrick – are content to let viewers make up their own minds as to the events depicted. The lack of answers is a source of frustration for some, but it’s a wise choice. The Blair Witch Project is all the more tense and difficult to forget because of it.

It’s light on answers and it’s also light on payoffs, at least in the traditional sense. Sanchez and Myrick have crafted a movie that’s nearly all set up. Scenes abound where characters run around at night screaming “Did you see that!?” at things we almost never, in fact, see. Again, Sanchez and Myrick are smart enough to know that whatever viewers fill in that blank with, it will be scarier than anything they could cook up with digital or practical effects. What they do is give viewers a forest and some guidelines and then let us fill it with our own monsters.

The Blair Witch Project is an atmospheric nightmare, one which deserves all of the praise given to it over the years. Its tricks might not play well with all audiences, but if you’re able to go with it and don’t mind being left in the dark on occasion, you’re in for a terrifying trek through the woods. With little more than the sounds of snapping twigs, a couple of stick figures, and $60,000 or so – Sanchez, Myrick, and their cast made a film that brilliantly captures two basic human fears:  the unknown and getting in way over your head.