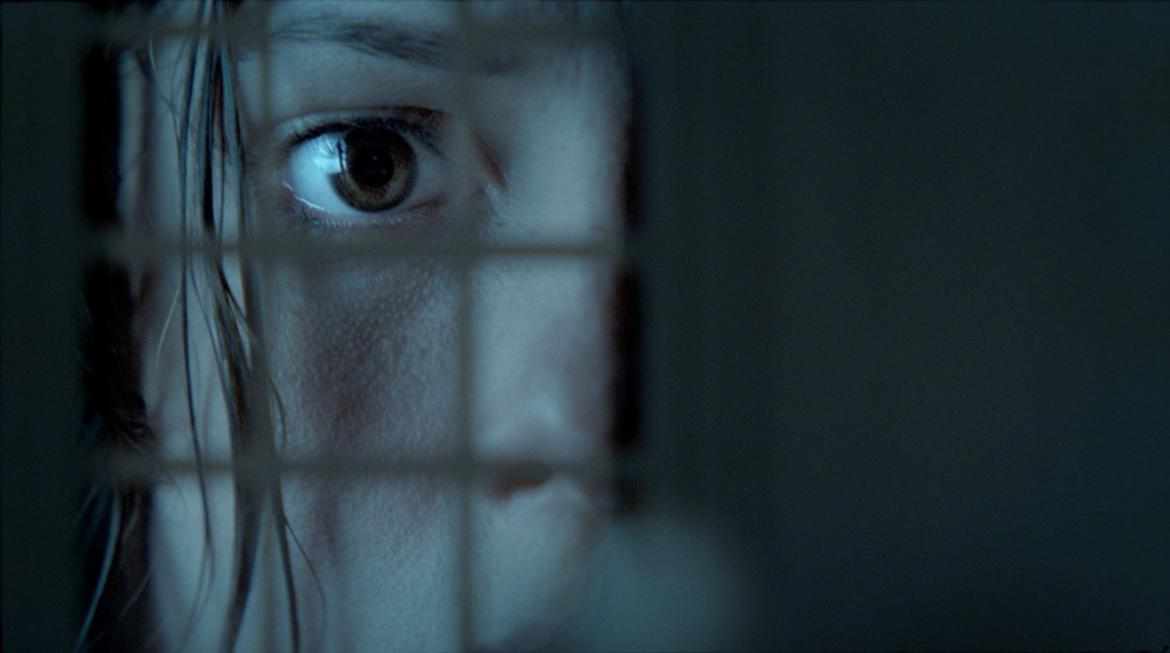 “The Awakening” is a fairly standard, yet enjoyable, ghost movie that stars some pretty familiar faces, including Rebecca Hall (“The Town,” “Frost/Nixon,” and “The Prestige”), Imelda Staunton ( The “Harry Potter” series) and Dominic West (“300,” “The Wire”). Rebecca Hall plays “Florence” an author and skeptic who debunks ghost sightings and exposes charlatans who claim to be able to contact the dead. She is invited to a boys school to investigate a ghost haunting that has left one boy dead and the rest of the children terrified.

This is a movie that I think had a lot of potential, but one that unfortunately ends up being marred by a variety of problems. Initially Florence is shown as a professional skeptic, or a cynic who denies any possibility of ghosts or an afterlife. When she first investigates the boy’s school she finds that some of the students are playing a prank. Afterwards she becomes so upset that she didn’t find a ghost she tries to drown herself in a lake. To me, this seems completely out of character for someone who is shown from the start to be such a staunch cynic. There is a line dropped about her husband dying in WWI, so I suppose she is overcome by the realization that she will never see her husband again. This might be an upsetting discovery for someone who was open to the possibility of an afterlife, but not for the character in the way she had been presented up to this point. In my experience cynics seem to gain all the strength they need to live by spreading their bitterness to everyone else around them.

Also Florence begins to fall in love with the man who invited her to investigate the school, and these relational elements of the story seemed to take too much attention away from the actual haunting. On top of taking up too much of the story these elements struck me as being far too over dramatic. At one point Florence catches the man she is interested in cutting a large scar open on his leg with a razor because of all the guilt he carries from surviving WWI. They later have a dramatic love scene, and I suppose for a more mainstream audience this might be fun, but for someone like myself, who really only cares about creepy ghosts, I felt all this was completely pointless.

Later Florence is nearly raped by someone who was made to seem very villainous for refusing to go fight in WWI. I felt like the entire business about this horrible and cowardly draft-dodger seemed like pointless filler. On top of that, I felt demonizing a WWI draft dodger seemed like an odd choice because of what I know about WWI, it seems to sums up every reason a sane person might want to dodge the draft. It started with one assassination and then all of Europe was sucked into war one country at a time because of secret alliances. I would think from a modern perspective that dodging a war that took millions of lives, mostly because of a brainless domino effect, might be approached with a little more depth. However this was a British film so I suppose a British person might have a different perspective on that war.

The movie ends with three twists, and while I normally hate twists, I only hated one of these. I won’t spoil any of them, although the first two flow well with the story, but the third, seemed again, over dramatic and pointless. Also the conclusion of the film seemed like it wasn’t well thought out because one of the boys at the school is terrified of a particular entity that is haunting the school, but once the entity is identified, it is neither confronted or expelled from the school. However, my biggest gripe with the movie is that there was a lot of lazy CGI when it came to the ghosts in the movie. I would think that makeup for creepy ghost children would be relatively easy to do, however they chose to go with some absolutely atrocious looking CGI instead. Современные онлайн казино на гривны открывают перед украинскими азартными игроками новый мир невиданных до сих пор возможностей. Помимо игр в национальной валюте, любители виртуальных развлечений в украинских казино по ссылке CasinoSlots.com.ua могут участвовать во многих акциях и лотереях, получая денежные вознаграждения и дорогостоящие подарки, а дополнительные привилегии увеличивают шансы на выигрыш Джек-Пота.

There are a lot of cool ghost moments in the movie though. The opening scene where Florence exposes a group of charlatans is well done, and all the aspects of the investigation are really well done. There are a few scares that revolve around a dollhouse that I won’t spoil, and there is a part where a ball rolls down some stairs, which is probably nod to “The Changeling.”

Overall this movie is really fun and I think fans of British horror will definitely want to check it out. However the laziness in regards to special effects and the fact that the movie focuses too much on interpersonal drama for my taste, and not enough on horror keep me from giving it a stronger recommendation.