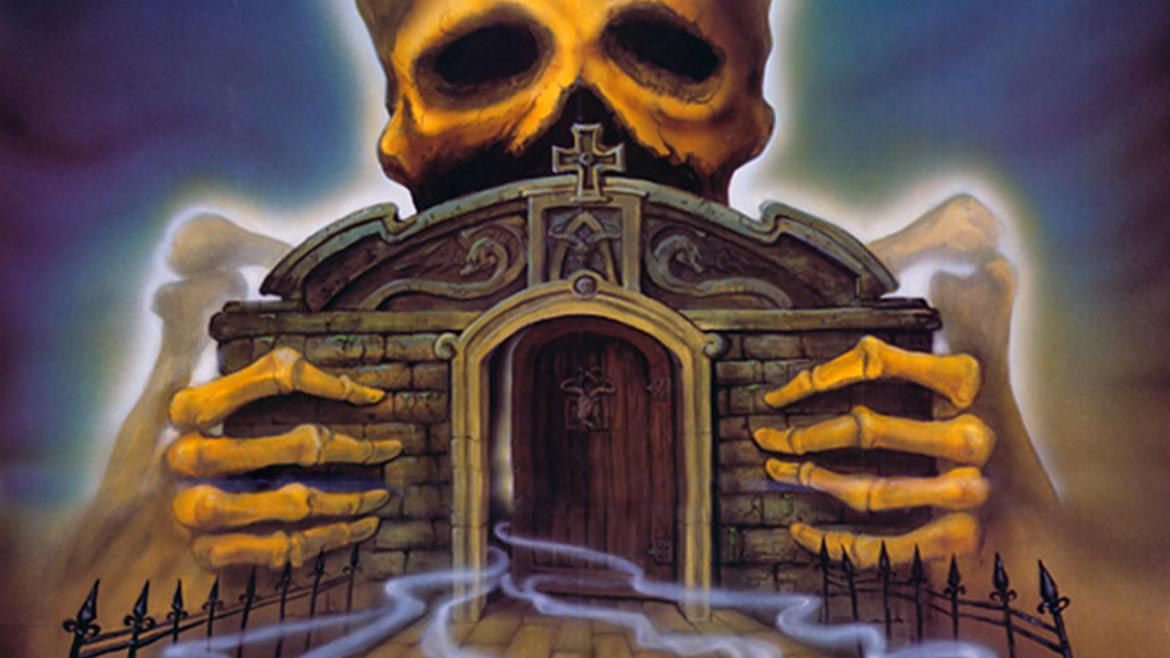 1981 was a low point for the U.S. economy. The recession was a rough chaser for stagflation but proved to be a perfect aperitif to numb the public for the launch of the Reganomics era. Needless to say as a 10 year old I knew nothing about supply side economics nor could I quite grasp why government money to public programs was a bad idea but allocating a couple trillion tax dollars to the policy of mutual assured destruction was essential.

Alright, maybe my understanding hasn’t grown a lot over the last 29 years. At 10 I did know that candy, comics and movie money was scarce. Each week’s meager allowance helped me form my first ideas around fiscal responsibility and gave me early lessons about needing to cast a skeptical eye toward advertising. After all, one matinee was roughly the same price as 2 packs of Hubba Bubba chocolate flavored gum, 2-3 comics and 1 neon cylinder of Nehi Blue Cream soda, provided you also had 3 empty bottles to trade in for deposit money. Picking a bad flick would dampen my spirits and empty my pockets. Worst of all it would leave me in fiend mode until I could trade a spare Jawa action figure or a Cheryl Ladd (nude behind the palm frond) Charlie’s Angel Chewing gum card for a Big Hunk or an Abba Zabba.

The most resonant learning experience around a poor movie choice came at the hands of Warren Beatty, actor, director, liar. I spent a whole week’s dishwashing and pigeon coop cleaning money on 3 hours and 14 minutes of Bullshit, excuse me, Bolshevik melodrama. Why? Well, you see my mind; only a decade old at that point had been swept away after watching a rousing trailer for “Reds” on TV. Dashing, somewhat young Warren winced inside an exploding train being ambushed by grimy, hard charging Cossack rogues waving shiny sabers amid a firestorm of erupting mortar fire. I was sold. I was also too young to ask myself why all this action was only enough to fill the final 30 seconds of the 2 minute preview. When I got to the theater I found all that action condensed into 5 minutes at the midpoint of the movie. Fuckers. And now… “One Dark Night”.

Julie (Meg Tilly) is a pretty teen who is dating the captain of the basketball team. Though this affords her a rewarding relationship it has put her on the outs with the ‘Sisters’ the school’s most exclusive female clique. The lead sister once dated Julie’s hunk and has plotted a way to put the maiden faire through hell for a measure of retribution. That plan is to offer Julie membership and a sweet satin ‘Sisters’ jacket in exchange for spending a night in the local mausoleum. Of Course the ‘Sisters’ will sneak in after Julie’s settled down and try to scare her out of completing the evening. Did I mention that they slipped her some Demerol disguised as sleeping pills? Of Course things don’t go very well for anyone as the freshly buried mad Russian mystic Raymar chooses that very night to practice a little psychic vampirism from beyond the grave.

What “Reds” and “One Dark Night” have in common is the ability to lure the potential viewer by way of a grossly misleading trailer. The primary difference is that “Reds” is actually a decent movie if you aren’t ten and have at least a passing interest in history. “One Dark Night” is simply a cheap fraud of a horror film. Even the endlessly unique Elizabeth (don’t call me E.G.) Daily can’t muster enough with her odd delivery to deliver this from the realm of cinematic Ambien. Hell, they send Adam West galloping in on the back of a completely inconsequential role to try and fire the film’s dead engines. That doesn’t work either. Batman can’t change the fact that nothing happens in the first 2 and ½ acts of the movie. Yes, there is the aforementioned plot but that should’ve been developed in 15 minutes. Instead it is stretched over the first hour with no significant character development and all the tension involved in sun-drying meat.

When the action does kick in there’s some nice practical effects work but not a whole lot more that is praiseworthy. Made two years after “Reds” and not seen by this reviewer for a full 26 years after that, “One Dark night” was still easily linked to the experience of being a 10 year old waiting an hour and a half for the Cossacks to ride. Единственный легальный киносайт с фильмами онлайн бесплатно - Тот самый сайт - Вам не нужно идти в кинотеатр на любимый фильм и тратить деньги на билеты. Просто зайдите на наш киносайт и получайте удовольствие от просмотра любимых фильмов.

In the final analysis, six hours by yourself in a mausoleum in broad daylight would be much more stimulating than a single viewing of “One Dark Night”. Many weeks I get to watch only one film; the one I review for the site. When the film is bad it is easy to embrace the prospect of flaying it in the review. When a movie is boring, and lifeless and even tearing it apart seems like very little consolation for having to sit through it, I positively regress. I become as petulantly resentful as a young boy who traded a week’s worth of morning apple fritters or afternoon milkshakes to watch journalists in love against the backdrop of the October Revolution. Warren Beatty… asshole, Batman, Reganomics, Cheryl Ladd… Fuckers.