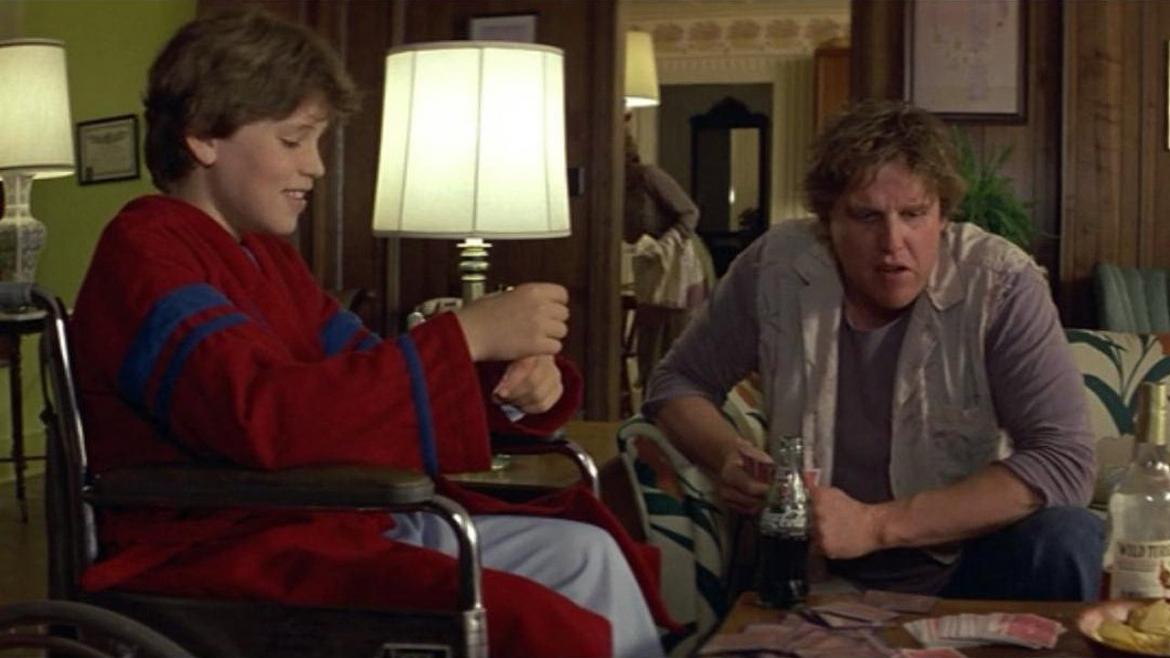 In 1983 Stephen King released Cycle of the Werewolf, a Gothic horror werewolf story unsurprisingly set in a small town in Maine. The story is notable for a few reasons, firstly the story is told in short story format following the lunar calendar creating a larger werewolf story over many incidents and how they affect the inhabitants of the small New England town. Secondly, it was presented as a graphic novel, illustrated with startling, gruesome splendor by the great Bernie Wrightston (Swamp Thing and the beautiful Frankenstein graphic novel) who passed away on March 18th.  Just two years after its release in October of 1985 the film adaptation was released under the title Silver Bullet.

Unlike the graphic novel, Silver Bullet is much less dogmatic to the premise of the cycles of the moon instead telling the story in voice over from the point of view of Jane Coslaw (Megan Follows) reminiscing on the events from an unknown future period. She reflects on her wheelchair bound brother Marty (Corey Haim), his relationship and adventures with his Uncle Red (Gary Busey) and the terror inflicted upon the town.

Silver Bullet succeeds in some interesting and perhaps surprising ways. Typically when one wants to seek out a werewolf film the first thing a viewer wants to know is how the werewolf looks. This is typically a make or break scenario for films in this subgenre and short hand for whether the film is worth watching. Here, the film is worth watching and the werewolf looks like a poorly constructed and often confused bear suit. Also, the tone is off kilter, the shocking moments are outrageously silly and the intended twist isn’t so much telegraphed as emailed to the audience with high priority.

All that being said Silver Bullet does work. It’s simultaneously familiar; touching lightly upon the werewolf tropes and incorporating them without dwelling on them or allowing them to bog down the film. It’s an easy watch, partly because of the performances. Lawrence Tierney wielding a baseball bat and without pretense of dropping his Brooklyn accent is a hoot, as is Gary Busey yucking it up as he drinks down tallboys, hands his underage disabled nephew fireworks or builds him dangerous machinery. Finally, this film sports some awesome scenes of bloody carnage that are memorable even when they are ludicrously executed.

If you are looking for a breezy werewolf films with bizarre imagery and fun performances, Silver Bullet fits that bill perfectly.