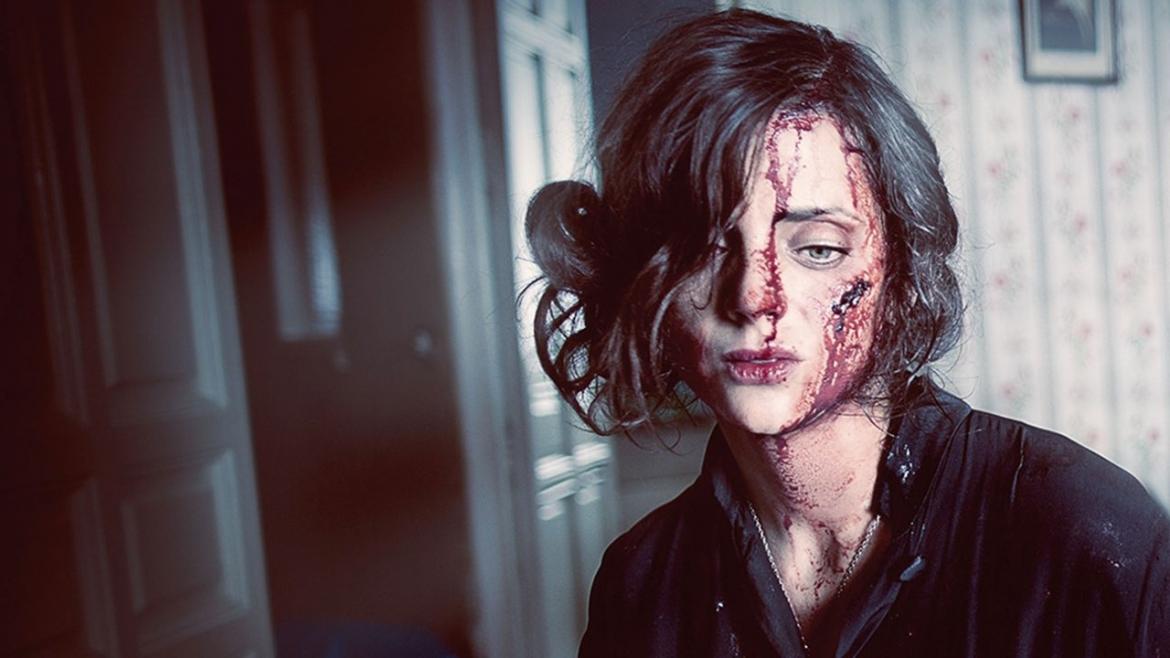 I have never seen Misery, but I couldn’t help but think of it when watching the 2014 Spanish film, Shrew’s Nest. Set in Madrid in the 1950’s the film centers around a young woman (called only “La Niña”) and her older sister, Montse. The women are the last living inhabitants of their family home, and both seem to be struggling with the growing disconnect between them.

“La Niña,” who has just turned eighteen is struggling under her sister’s restrictive and dogmatic rule, at the same time that Montse is grappling with the fact that not only will her younger sister will grow up someday and leave her, but that such a day may be coming sooner than she is ready for. These dynamics are complicated by the fact that Montse suffers from agoraphobia which prevents her from leaving the apartment, and an addiction to morphine stemming from her attempts to treat what ails her. Not seeing the connection yet? What about if I tell you that the movie throws an incapacitated stranger turned hostage into the mix?

Unlike Stephen King’s story, which focuses around an injured artist who is tormented and held captive by his “savior,” Shrew’s Nest is much more interested in the relationship between the two women. Carlos serves merely as a catalyst, the spark that ignites the fumes that have been slowly building in the apartment for years. It is fascinating to see the way that both women gravitate towards Carlos; each of them wanting him for their own. As the prospect of her younger sister leaving her becomes real, Montse wants desperately to have someone to want and need her, someone who will never leave. “La Niña,” on the other hand, sees Carlos as a way out - another possible escape being thwarted by her sister.

Shrew's Nest is far from perfect. There is a subplot about Montse seeing the ghost of their dead father which I believe the film would be better off without and despite some lovely performances, it suffers from pacing that is altogether uneven. The first two acts are unnecessarily slow, but hang on for the last third. All of the tension that is missing from the rest of the film can be found here in spades. Those final thirty minutes deliver backstory and emotion that don’t always feel earned, and what seems primed to be the big twist at the end was fairly clear from the opening scenes, but this movie still manages to pack a punch.