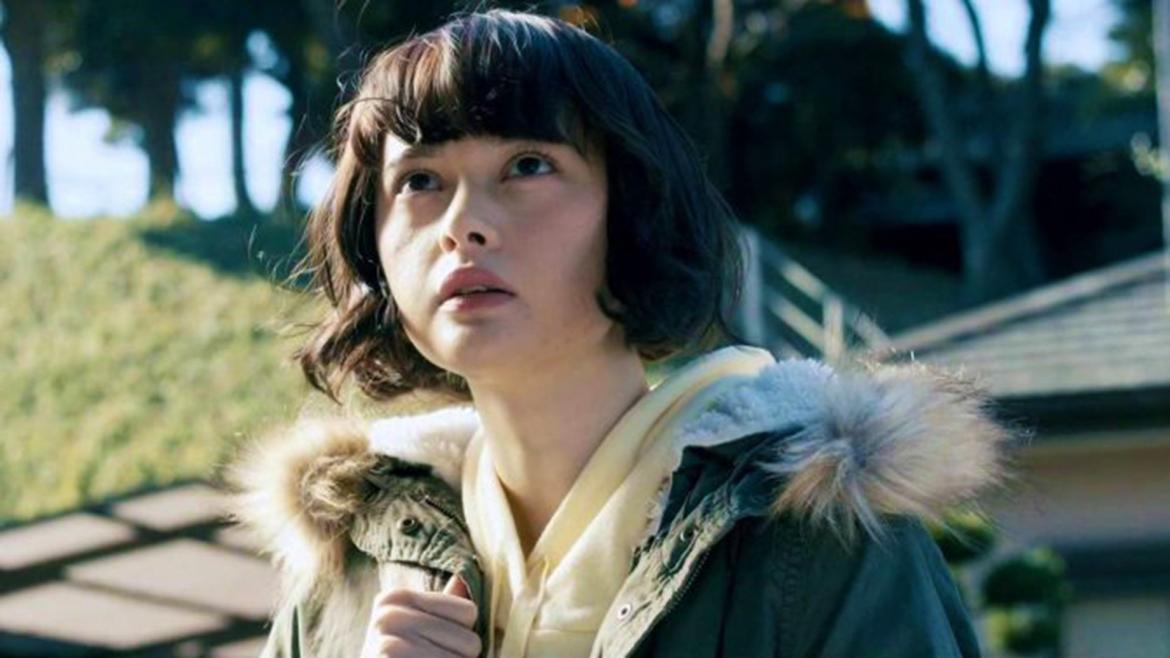 Sadako vs. Kayako – a mash-up that brings together J-Horror’s two most iconic villains and franchises – opens with a young social worker entering a house and calling out to the person to whom she is there to attend. She receives no answer. She moves through the house, calling out again and again, but nothing. Anyone who’s seen any of the Ju-On or Grudge films knows where this sequence is going … only it doesn’t go there.

The opening isn’t the only such fake out in writer/director Koji Shiraishi’s showdown between Sadako, the white nightgown-wearing, long black hair-having curse propagator from The Ring films, and Kayako, the white nightgown-wearing, long black hair-having curse propagator from the aforementioned Ju-On and Grudge films. Shiraishi relishes playing with viewer expectations, giving Grudge moments a Ring twist and vice versa. And it’s fun to play along. For much of the film, it’s also the only evidence that what is taking place is indeed a crossover. The actual throw down – and the entirety of the interactions between Sadako and Kayako – are relegated to very late in the film. The fight itself is too-brief, as if Shiraishi never quite figured out the mechanics of having two ghosts throw spectral fists.

The majority of Sadako vs. Kayako is, perhaps wisely, the Sadako show. Two university students – Yuri (Mizuki Yamamoto) and Natsumi (Aimi Satsukawa) – find an old VCR, play the tape that was left inside, and wind up with Sadako on their tails. Their efforts to lift the curse lead them through a hip professor with a knowledge of the occult, a clearly perfunctory exorcism laden with out-of-place Troma effects, and finally to a roguish, swaggering psychic named Keizo (Masanobu Ando). His plan is to get rid of Sadako by running her into another ghost: Kayako. We haven’t seen much of Kayako at this point, mostly we’ve seen her son – the cat-voiced Toshio – killing people who wander into his house with an equally-Troma-tinged, oddly-comedic voracity.

Being kept off-screen for so long works in Kayako’s favor as she comes off as clearly the scarier, more menacing of the two ghosts. It doesn’t help the Ju-On half of the story – about a high school girl (Tina Tamashiro) who moves in near Kayako’s house. It and the characters inhabiting it are treated as total afterthoughts until late, but by then the audience’s indifference is sealed.

Just as with all versus movies, Sadako vs. Kayako is first and foremost fan service. In this regard, it delivers to a degree. All things considered, the title is a bit of a misnomer. A better one, considering the quantity of their interactions might have been something like Sadako. Kayako. – although that’s not as catchy.