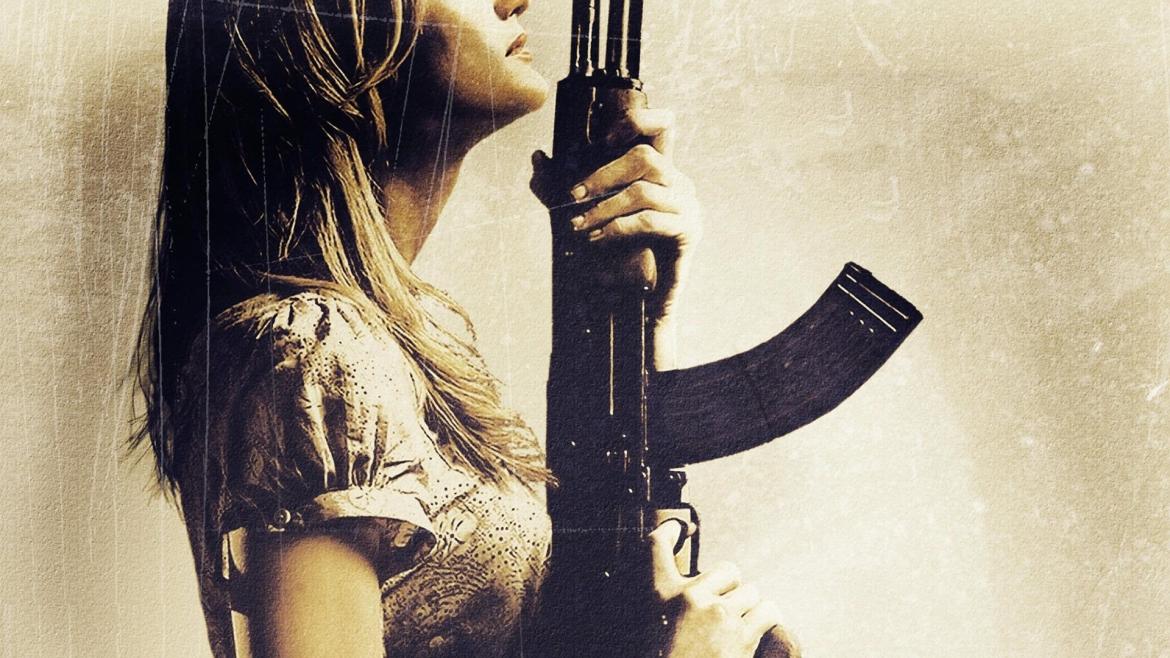 Red State is Kevin Smith's first foray into the realm of films that could be considered horror. Playing out as a mish mash of genres, the film starts out in a fashion that could only be described as teen sex comedy, before transitioning into something more akin to Texas Chainsaw Massacre, and then finally resulting in a bit of an action movie style standoff between Michael Parks as Abin Cooper, the leader of an extreme religious group, and John Goodman as ATF agent Joseph Keenan.

Viewing Red State after having already seen Tusk, Smith's second attempt at the genre, provides an interesting lens to view the movie through. The biggest problem with Red State, in contrast with Tusk, is that the writing simply isn't that interesting. Tusk, despite being horrific, is full of wit and humor, and, having viewed that movie first, it's crystallized just how lacking in that area Red State is. Sure, the performances by Parks and Goodman are both great, but Parks especially is given long, meandering sermons that are completely devoid of anything that would potentially hook the interest of viewers. He's insidious, but in a "he's potentially slightly more nuts than the real life individuals that he's meant to mirror" kind of way, not in a way that the film actually calls for.

Goodman fairs better; Keenan is written as honorable but conflicted, and his struggle acts as the film's main point of interest and relatability (especially considering the fact that the interchangeable teenagers are handled in a manner that screams "these characters don't really matter"). At the end of the day, it really just feels like Smith abandoned too much of what makes his films work in this attempt to try his hand at the genre, and we ended up with a film that's just meandering and boring as a result. Thankfully, he seems to be figuring out how to make his style work for the genre at this point.

I do think Kevin Smith has a lot to offer the horror genre; I just don't think it's happening here. Unless you're a Smith completist (in which case, you've probably already seen Red State) skip this one.