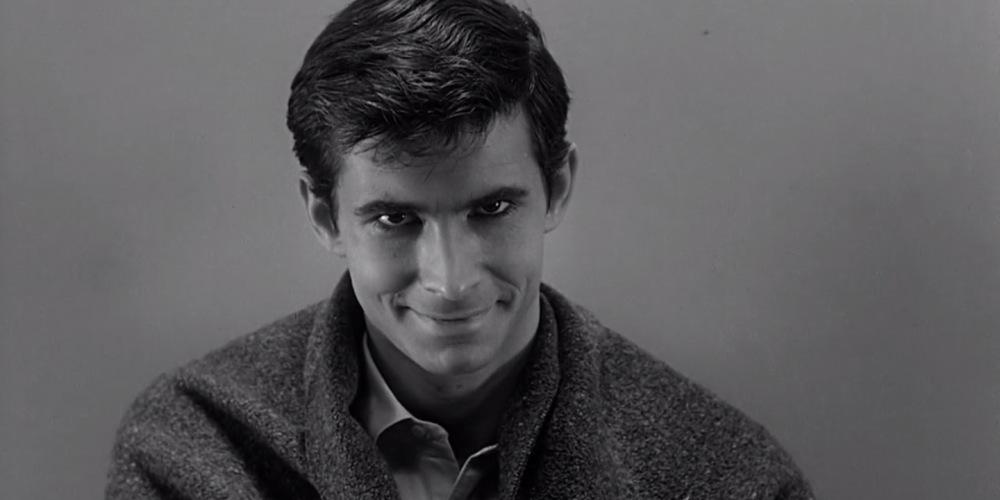 The grandfather to the slasher film. The greatest suspence film from the first century of Hollywood. Hitchcock manages to out-Hitchcock himself. When referencing the 1960 film Psycho these are typically the labels that are attached to the seminal work. Uncovering an unexplored corner of the film is nearly impossible at this point as it is one of the most covered films in the film studies academia. Historical context does open up new doors to understanding why this film, abover many others, has been given such a prostigious focus. The same year of its release, a film called Peeping Tom by Michael Powell was released and immediately banned. The story of a demented filmmaker creating a voyeuristic kill approach on unsuspecting women was too much to handle for the ratings board and audiences of the time. However, the story of a young man that suffers from split personality syndrome, watches women through his hotel walls, and ultimately murders them once "mother" takes over was somehow accepted. Both films deal with subject matter that shocked the audiences of that day, but only one of them was exalted. In today's world, both films are applauded as masterpieces and are both seen as forebearers to Halloween. Studying Psycho reveals that its strength and ability to overcome societal norm came from its more subtle moments leading into intense scenes of horror. In fact, the winning factor of the film easily falls onto its filmmaker, Alfred Hitchcock. What he creates is a slow burn, shock filled, and inherently independent approach to the horror genre.

Marion Crane is in a crisis. Her illicit affair with Sam Loomis is the spark that forces her to examine her life as a clerk. Starting a new life with Sam seems like the right choice, but to do this would take a miracle. Thankfully, a new investor has dropped just the right amount of money into her bosses lap to entice her to make a move. Without complete consideration, Marion takes to the road with the hidden load of cash; the voice of her bosses extreme distrust beating through her brain as her getaway road stretches forward. Ditching her car and buying a new one, Marion feels the heat of that early spark becoming too much to handle and she decides to take a rest at the roadside Bates Motel. The awkwardly kind and lonely Norman Bates gives her the perspective she needs to turn her life back around and get back on track. Letting the relief wash over her in the shower, the mysterious owner of Bates Motel decides to give Marion some advice as well. However, this meeting comes at a price as Marion is repeatedly stabbed in the shower. Norman is left to dispose of the body and the leftover keepsakes that Marion had on her. What began as a normal lonely night for Norman is now a police investigation where his own mother is the key suspect.

The two most shocking aspects to Psycho come with the end of two characters. When Marion is killed, it was not only the death of the main character occurring during the end of the first act that shocked, but it was the death of Janet Leigh. Those untochable darlings, such as Leigh here and Hepburn in Wait Until Dark, were perfect choices to bring viewers to their knees. If this filmmaker had the gall to kill off Janet Leigh, then what other sinister tricks were waiting in acts two and three? It was a bold move by Hitchcock as it obviously could've split audience reaction due to their love for Leigh, and it also set up the need to keep the suspense and horror going through the rest of the film. If the greatest moment of the film comes forty minutes in, what point is there to keep going? Thankfully Hitchcock overcomes this problem with the second most shocking moment; Norman is no longer the coherent personality within Anthony Perkins. He is now mother, fully and completely, and the previous murders all fall into his hands. Not only is this a twist that gives its title new meaning, but narratively it also manages to utilize the strongest plot point of the first act as an appetizer to the main meal. Hitchcock dangles smaller plot points along the entire ride such as the money, the investiagtion, the mother, and even the police officer chasing Marion as phantom guideposts to the thesis of the film. A normal woman making a human mistake is a story that has been told for decades, but placing this as a parallel to a young man's descent into madness helps the audience swallow the subversive nature of it all.

At its core, this is why Psycho survived the blacklisting of the early 60's and has lived on to become a seminal classic. Hitchcock hid this story of an extremely troubled and twisted young man within a pulpy thriller starring Janet Leigh. This, in conjuction with his abilities as a filmmaker, makes up the argument that Psycho is and always will be a masterclass in storytelling.