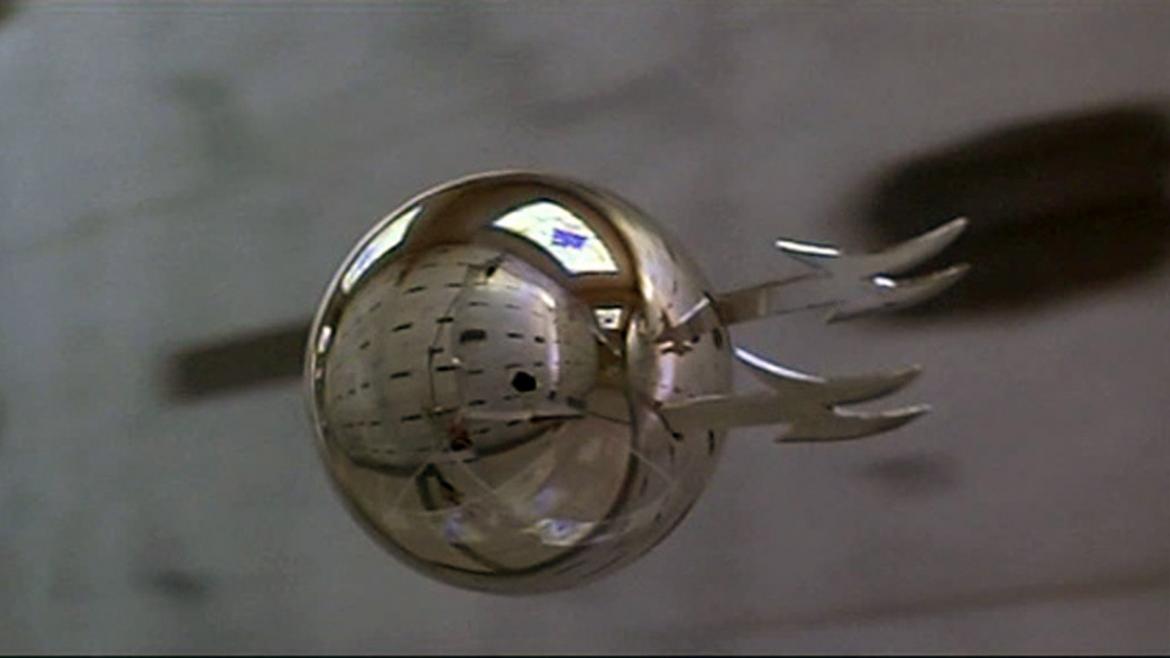 With Mike (a returning A. Michael Baldwin) in a missing, Reggie (Reggie Bannister, as always) continues his mission to bring down the Tall Man (Angus Scrimm) with the help of Tim (Kevin Connors) a borderline homicidal adolescent, and apparent nunchaku expert and Grace Jones wannabe, Rocky (Gloria Lynne Henry).

Phantasm 3 is the point in the series when Don Coscarelli started trying to make all the weird stuff from the first couple movies make sense. That's all well and good, but the fact of the matter is that some of it's a stretch, and a lot of it just doesn't make much sense. This is best exemplified by the moment when Mike thinks back to a scene from the first film, when the Tall Man happened to be walking by Reggie's ice cream truck. In the first film, it was just a moment for Scrimm to look creepy, but now it apparently means that cold is his weakness. Coscarelli, as always, deserves at least some credit for his resourcefulness, but the mythology here is stretched to the breaking point.

On the plus side (I think) the movie is about as early 90s as it gets. It's populated with weird gangs, a smart mouthed kid that seems all to eager to kill people, a female martial arts expert with big earrings and a leather jacket, and Reggie has devolved from pimp to borderline date rapist. Okay... so maybe the whole extreme 90s thing isn't really a plus.

One actual positive is that, as with Phantasm 2, the movie actually looks really good considering what was most likely still a low budget. The element of slow moving apocalypse that started in the second film really comes into its own here. We're not quite in Mad Max territory, but Coscarelli manages to craft a world that feels complete. That world may make little sense at times, but it's there. The special fx are also a progression from the previous film in the series again, especially when it comes to scenes involving the Tall Man's signature spheres.

Overall though, the film just doesn't provide the same level of entertainment as the previous entries.