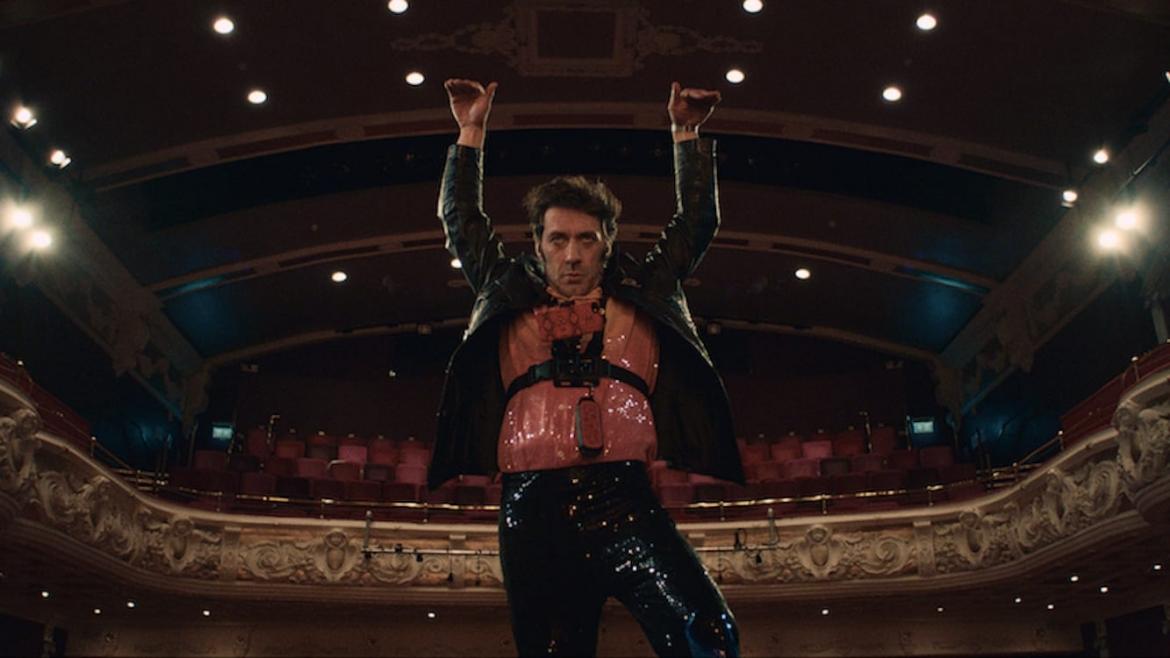 We all know someone like Paul Dood (Tom Meeten). Paul is an outgoing bloke who dreams of being on a national talent show called Trend Ladder which is hosted by Jack Tapp (Kevin Bishop). Paul is also openly and dryly ridiculed by one of his co-workers and doesn’t really have much of a following on his video stream, but he maintains an unshakeable optimism about his talent and ability to one day make it big. In a rush to his big audition, he’s stalled at every turn by a slew of selfish folks that cause him to be late. To pile on to his misfortune Jack Tapp turns out to be the worst type of dismissive celebrity and Paul’s mother—hiding how truly sick she was from him—dies without being able to watch her son complete his performance. Paul is stricken with anger and grief. He decides to make things right by live streaming punishment he visits on the people in life that step on others, starting with the people who personally wronged him on his way to the doomed audition.

Paul Dood’s Deadly Lunch Break’s live streaming angle conjures up a premise not unlike the recent streaming killer flick, Spree. Dood however, takes a much more comedic path that allows you to sympathize with Paul and cheer on his attempts at justice. Applauding attempted murder has a steep moral quandry, but director Nick Gillespie and his co-writers (Brook Driver and Matthew White) take a Tucker & Dale Vs. Evil approach. Despite Paul’s intentions, his targets tend to do things that have a domino effect on their own fates. This of course leads to some pretty humorous, morbid deaths that aren’t over-the-top gory but have a brutal impact.

Meeten anchors the film with his performance, portraying a semi-meek and hapless Paul Dood who is effortlessly likable to a fault. Paul doesn’t seem to be self aware or he actively suppresses his capacity for reflection. He never picks up on the not so subtle ire of some of his co-workers, and even as he is openly mocked by Jack Tapp, Paul refuses to see and accept the criticism. These moments allow for some audience introspection. While we too can see that Paul’s perception of his talent exceeds his actual ability, we’re given the opportunity to analyze our own reactions. This is key to the film's final act as it weighs on how much we will go along with Paul’s quest for revenge—it’s success is of course unique to each viewer, though anyone who’s ever felt wrongly belittled will undoubtedly find some form amusement to a slew of caricatures meeting their ridiculous demise.

Paul Dood’s Deadly Lunch Break of course is not meant to be an uncanny and realistic revenge simulation. Actually, Gillespie frames Paul’s excursion like a vision of retribution as drawn by a caricature artist at an amusement park. As such, the experience follows suit in that while murder and revenge is on the menu, it’s all in good fun and ultimately a reminder for us all to be kind to one another. Paul Dood’s Deadly Lunch Break as a concept isn’t particularly new, but it’s fresh perspective and sense of humor is more than enough to justify it making its way to your social media feed.