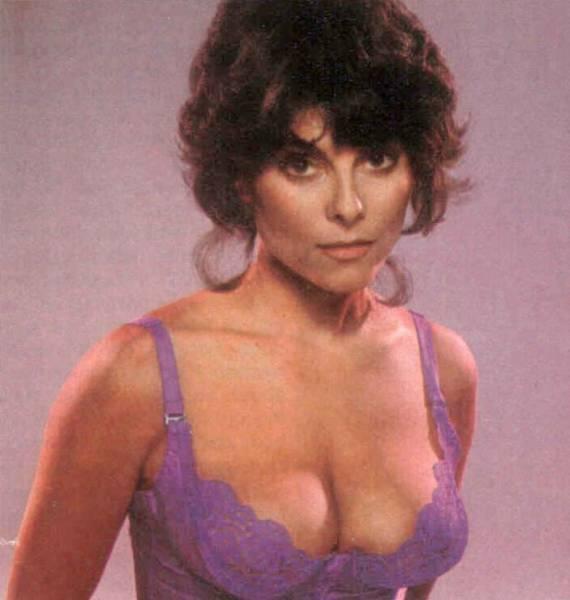 A 1988 slasher film set within the high-stakes, infinitely corrupt Los Angeles real estate market may seem an odd offering, but there is no arguing its potential resonance at this point in our country’s history. That is where most of my kind thoughts end for “Open House”. This is the kind of laborious trek that as it progresses almost seems to invite the viewer to try to determine its exact rank amongst the most atrocious films they’ve ever seen. Of course this activity will just be a vain effort by the audience to justify the time they are spending on the film. On the other hand, without such a contextualizing exercise you would simply be a passive witness to the creation of a giant shit Slip ‘n’ Slide where for 100 minutes cast and crew roll around helplessly in one another’s accidents.

“Open House” tells the story of a Radio Psychologist Dr. David Kelley, who hosts a daily call-in show, and his involvement with a sexy realtor named Lisa (played by Adrienne Barbeau). Unfortunately for Lisa a serial killer is bumping off sexy realtors all over the Southland. One afternoon, Kelley gets a call from an unsympathetic listener named Harry who believes that the murdered women deserve the gruesome fates they’ve suffered. As more realtors croak at the hand of the killer (who is using the worst signature weapon of the 1980’s slasher cycle, a completely non-ironic plunger handle ringed by razor blades), the police begin to believe that the mysterious ‘Harry’ may be linked to the killing spree and decide to tap the good Dr.’s phone .The Mad Plunger zeroes in on Lisa, the good Doc proves to be a woefully ineffective therapist and somewhere Robert McKee, Charlie Kaufman, Gloria Steinem and Fred Olen Ray all find common ground in wanting to slip shotguns into their mouths after watching this film.

If you weren’t constantly reminded that you were watching a bad film by the rapid-fire technical shortfalls, you might actually think that the screenwriter and director were trying to make some broader social points with “Open House”. From the start, the film is so cartoonish in it’s misogyny that it only stands to reason that the filmmakers must be stretching to make a point about a woman’s struggle for respect within the land brokering patriarchy. To add to the idea that there is a rich subtext at work concerning the class and gender friction within the L.A. social strata, they introduce the disgruntled Harry. Harry, who resents the victims for their role in making housing inaccessible to all but the upper middle class and wealthy, also seems to be a clown-like Neanderthal who simply must have been fashioned to illustrate a set of ideas. Ah but then this film pulls a switcheroo on you, then an okie-doke, and finishes up with hoodwink.

Actually, what probably happened is the funders came in and complained about only having 14 seconds of Adrienne Barbeau side-boob in the first 85 minutes of the exploitive slasher in which they invested. The producers, desperate to save their movie, shot a completely unmotivated dominatrix-takes-a-nude-dip-in-a-grotto-pool scene only to find themselves scrambling to restore gender balance by throwing in a less motivated 6 seconds of anonymous, bare man-ass in a shower. These non-sequitors fight with the mixed messages right up to the end, where we are given a homeless man as our killer, only to hear Doc Kelley say to him, “It’s not because you’re homeless, it’s because you’re sick.” After which even Susan Faludi might have been tempted to say, “What the Fuck? Can we just see the naked dominatrix again, please?”

This movie is as big a mess as you will likely ever see. Not a simple, charming mess with entertaining errors in costume, plot and performance. This is a hemorrhaging bunghole of a movie; dripping with miscalculation. It is a film that would smear Alan Smithee; punctuated by writers outreaching their skill level and the apparently unnoticed death of the continuity person within the first 3 hours of shooting. If it weren’t for the offensively unjustified nudity it might not be worth a single point’s worth of praise. Looking for a film experience to help relieve some of the stress you’ve felt during the big housing collapse of the last few years? Buy this film on VHS, light it on fire and throw it through the front window of Fannie Mae corporate headquarters. If that sounds too extreme then you have no earthly reason to get near this film.