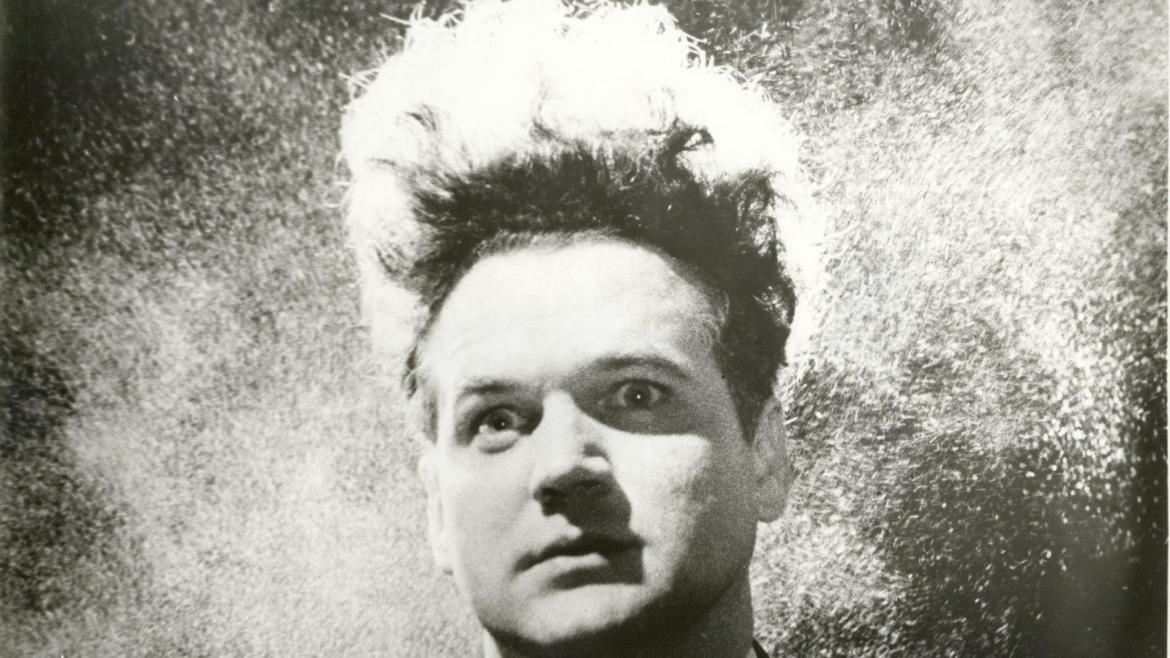 Midnight Movies: From the Margin to the Mainstream (Movie Review)

You can’t call yourself a true horror fan if you’ve never been to a midnight movie. There are few things that can draw you into a film more than a rowdy audience of inebriated, enthusiastic genre fans all gathered around to take part in the same film. In “Midnight Movies”, Film scholar Stuart Samuels traces the origin of the midnight movie and it’s subsequent embrace by the mainstream audience by documenting key films in cult cinema. While interesting and entertaining throughout, “Midnight Movies” does a fantastic job of exploring the origin and history of the midnight film, but ultimately fails in presenting a convincing argument that the midnight film is dead and has been absorbed by the mainstream.

Documentaries live and die based upon the interviews in them. Thankfully, “Midnight Movies” features interviews with some of the biggest names in cult film and other film icons such as Roger Ebert, J. Hoberman of the Village Voice, and Ben Barenholtz who opened the first theater to show midnight movies, The Elgin in New York City. The directors of every film featured in the history of midnight movies also appear for interviews, so expect to see the likes of Alejandro Jodorowsky (“El Topo”), George Romero (“Night of the Living Dead”), John Waters (“Pink Flamingos”), Perry Henzell (“The Harder They Come”), Richard O’Brien (“The Rocky Horror Picture Show”) and David Lynch (“Eraserhead”). These interviews range the gamut from interesting and informative (the critics), to emotional (Ben Barehnholtz appears to be on the verge of tears when lamenting how he let another cinema show “El Topo” at all times of day) to downright entertaining (Lynch is a character and he’s sure on show here). If you have any interest in film history or how films are made or distributed, the information here will be right up your alley.

Strangely enough, the fans are somewhat under-represented in the interviews. While a sizable amount of time is spent covering the fan reaction to “El Topo” and “The Rocky Horror Picture Show”, we see very little from fans of the other feature films. Given the high critical regard for those films, I would really like to hear from the early fans of these films from their midnight heydays. “Night of the Living Dead” is one of my favorite genre films, yet I can’t see it working as a midnight movie and the same goes with “Eraserhead”. Given that they may not be the first movies that come to mind when one says “midnight movies”, personally I feel as if the filmmakers missed an opportunity to cover the early fan reaction of these films to help modern audiences unfamiliar with their initial release see the movie in the same light as those early filmgoers did, before critics came around to them. Admittedly, I’m in my early 20’s, so some older viewers may not feel the same way. Still, this part left me wanting more

The subtitle of this film is “From the Margin to the Mainstream”. While the film does an incredible job on the margin half, the mainstream half is essentially nonexistent. Throughout various interviews, the point is made that films like the ones featured here couldn’t succeed today. While it’s hinted that this is because of today’s hipster culture and the omnipresence of irony in our society, this thesis is never fully fleshed out. The most we get in terms of justification of this claim is brief flashes to movie posters for films like “Kill Bill” and “American Pie”. While I partially agree with this claim, it’s never built upon or developed further than this. And while I agree that the saturation of irony in today’s society makes it difficult for fans to connect to films like this in any meaningful way, films like “The Room”, “Birdemic: Shock and Terror” and “Black Dynamite” have gained popularity and success through word of mouth and midnight showings. This fact proves that it’s not impossible and that midnight movies will continue to exist and flourish. It’s a strange move on the filmmakers part as a simply removing the subtitle and tweaking the last three minutes of the film would make this a nonissue. However, the film does attempt to make this conclusion which ultimately feels flat.

Given how strongly the first thesis is supported and how weakly the second one is, “Midnight Movies” feels like a very strong documentary that just happens to be slightly too short. Since it clocks in at only an hour and twenty minutes, an extra ten to fifteen minutes would not harm the film in any way, but would have gone a long way to making up for the strange, self-imposed deficit on the second point. But really, this point doesn’t take anything away from the film. The history of the midnight movie is explored in way that is simultaneously both interesting and very entertaining. While not covering strictly horror films, any horror fan with an interest in the history of niche filmmaking or film distribution/marketing really owes it themselves to check this one out. It almost managed to convince me that I need to go check out “Rocky Horror”. Just almost though, I wouldn’t hold your breath.

Movies Like Midnight Movies: From the Margin to the Mainstream