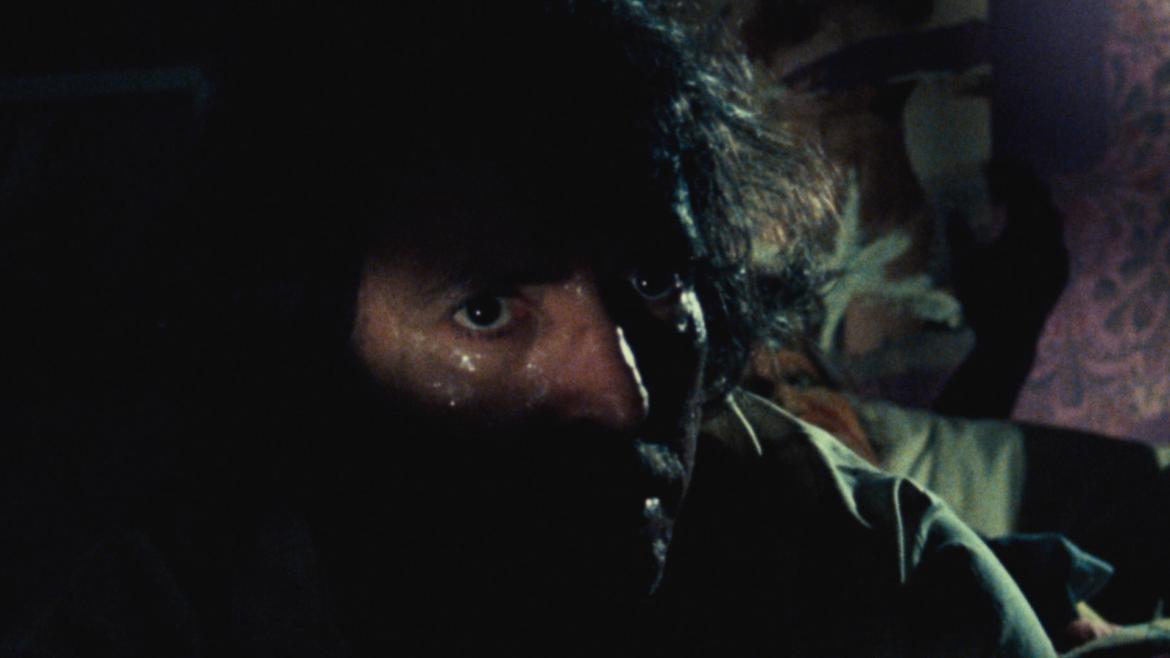 I need a shower.

This is how I feel every time after I watch Maniac. If there was ever a film that epitomized sleazy exploitation cinema, this is it. Maniac forces us to go along for the ride as Frank Zito (Joe Spinell) murders and scalps and sweats and heavily breathes his way through New York.

The first is that the sleaze is intentional, that Spinell and William Lustig set up the audience to follow Zito in an effort to use slasher film tropes in a manner that highlights some of the mental illness that would actually lead an individual to commit these acts. This intentionality would actually indicate an element of genius to the fact that the film leaves viewers feeling so dirty.

The other lens through which one can view the film is that Spinell and Lustig didn't intend to highlight anything deeper. It's possible that they just intended to titillate audiences, which was certainly the m.o. of a lot of exploitation cinema. Honestly, I feel a little guilty making assumptions about Spinell based on his portrayal of Zito, but it's also difficult to view the film with the assumption that his performance stems from highly skilled acting allowing him to disappear into the role. This point of view makes the film significantly more disturbing, because it takes the adoption of the killer's perspective out of the realm of commentary and places it squarely in the glorification camp.

The film's iconic ending certainly seems to indicate that there was at least some attempt at the former, but even that is tied in with the titillation of some amazing early gore fx work by Tom Savini (who also has a small but memorable role in the film). In spite of the titillation factor though, we come back to the fact that we, as the audience, do feel disgusted after following Zito through the film, which feels like the proper response if the film is an attempt at commentary. Spinell demonstrates enough of Zito's psychology to allow for a bit of sympathy, which is good, as it would be a poor demonstration of mental illness if that wasn't the case. Is it possible for a film to have one foot planted in each side of this? I suppose. It does feel as though Maniac may have sweatily stumbled into the social commentary side of the discussion by accident while trying its hardest to be smut though.

Now, about that shower.