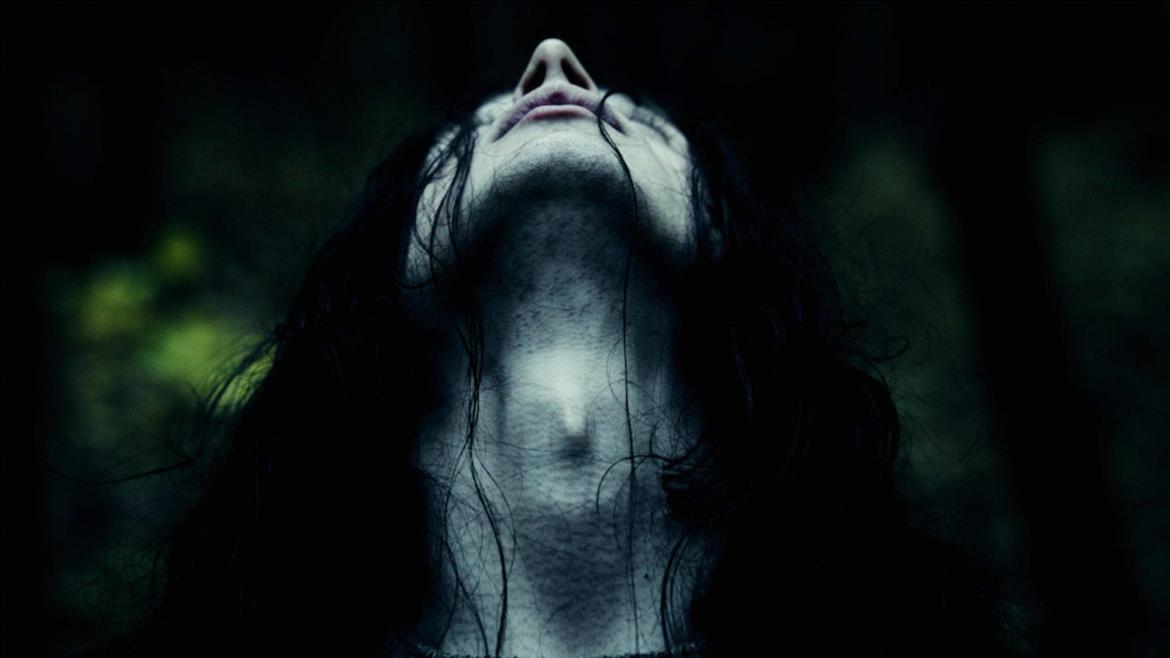 A line from Kurt Vonnegut’s “Mother Night” encapsulates the core themes of Jonas Åkerlund’s Lords of Chaos better than any long winded analysis, “We are what we pretend to be, so we must be careful about what we pretend to be.” Based on the true story of early 1990s Norwegian black metal, Lords of Chaos is a film about posturing and posing. The tale of identity is weaved at times a little heavy handedly but its poignancy is palpable, resulting in some remarkable tragedy.

Before we get deep into film analysis we must tackle the elephant in the room. The fact is, I am the furthest away from black metal you can get. You can often find me crossing the road in order to not disturb bunnies. I am a soft boy through and through. That being said I can completely grasp the core ideas of Lords of Chaos: the feeling of not belonging and the attempt to escape into your own reality. This is a trend many a horror fan has assuredly fallen into at some point in their life. However the constructed reality you create for escapism rarely manifests itself into the real world. Which is what makes Lords of Chaos such a fascinating film.

The film follows the rise and fall of black metal band Mayhem, focusing specifically on band member Euronymous (Rory Culkin). What starts as an outlet for a mostly harmless group of adolescents quickly becomes a haven for self destruction featuring nazis, church burnings, suicide, and murder. The idea that such actions and ideologies spring from the minds of children is where the film really gains some clarity. There are some truly asinine events in this film and remembering that these are all based upon the teenage mind offers a simple explanation. Indeed, Lords of Chaos effectively mines the nascent emotions of adolescence that provoke its characters’ decent into lives of excess, delusions of invincibility, and a false sense of superiority.

Lords of Chaos does not mince words in it’s frank depiction of many horrific events, leading to some violence hitting the viewer extremely hard. If you've ever had instances of self harm in the past the sequence involving Mayhem's lead vocalist Dead (Jack Kilmer) will probably be very impactful. The shocking intensity of these instances are adeptly reflected in the performances. We slowly witness the degradation of the soul as a life of pretending becomes a life of horror. The lead performance by Rory Culkin is outstanding. Emory Cohen is the other standout performance as he brings to life Kristian 'Varg' Vikernes, a nazi obsessed child who is nowhere near as intelligent as he pretends to be.

Though effective in these sequences, the film is hampered by a forced 'redemption' arc for Euronymous. The filmmakers try to paint a picture of someone letting go of the past and “the scene” without showing him truly doing any penance. Until the last act of the film we really are not hit by these conventional, manipulative emotional beats. This contradictory tone is most evident in the film’s finale which attempts to retract our sympathies. What’s more, this technique inadvertently highlights how little we understand how the band members’ actions are influenced by Norwegian culture and what these actions mean for the society they live in. They rail against the church but without knowing enough about the church's influence in Norway you can't tell if they have even the slightest bit of justification in their tirades. It's never okay to burn a church or cause environmental harm but the film doesn't really allow you to grasp the political implications of what they've done.

Lords of Chaos is a film that would be a self help professional’s nightmare. This is self actualization gone awry. If you believe in a world where you can become anyone or anything what happens when you chose to let the world believe you're a satanic death cult?