Lady in the Water (Movie Review) 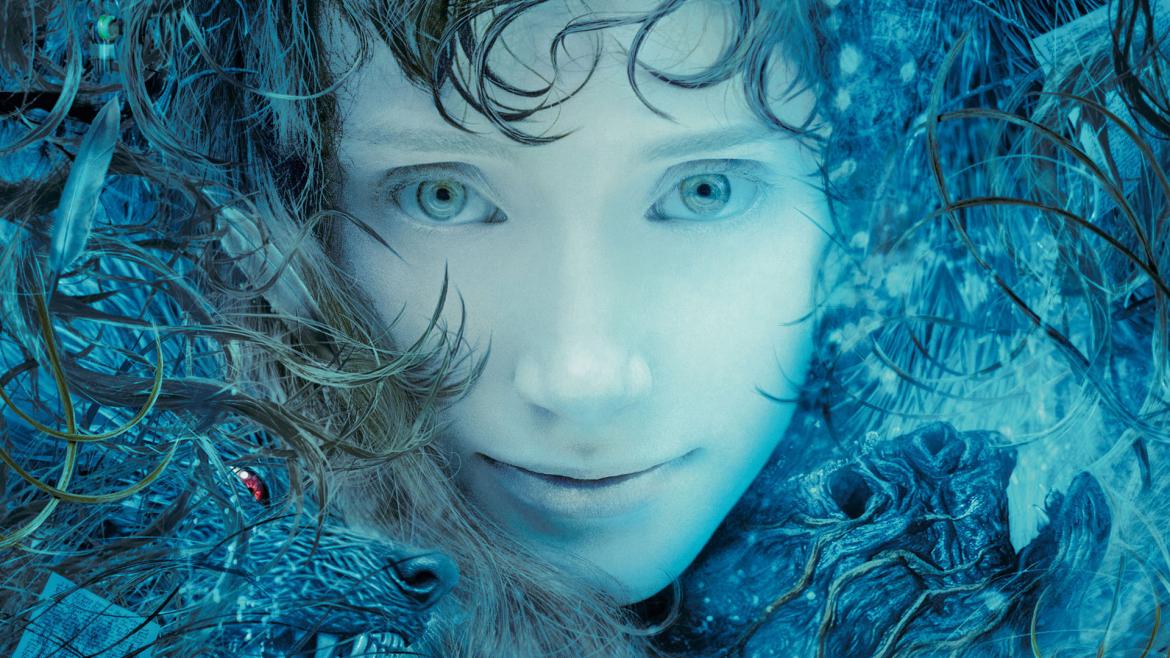 As movie reviewers, we always want to believe that we know something other people don't. We want to believe that we will understand something about a film that is lost on the general public, and therefore unlock the hidden mystery behind their derision for it. It's a pretentious thought for sure, but you would be hard pressed to find a reviewer who will not admit to having it on occasion.

Such was my feeling about "Lady in the Water," the latest directorial effort from filmmaker M. Night Shyamalan. His last film "The Village," although by no means perfect, suffered more from a severely misleading marketing campaign than it did it's own flaws. Thinking "Lady" had suffered from the same fate, I thought I would give it a try and see what I could come up with.

The main story centers around Cleveland Heep, played by Hollywood darling of the moment Paul Giamatti. Heep is the Superintendent at an apartment building filled with a varying assortment of strange characters. He is a generally depressed and meek looking man who seems to derive little pleasure from his day to day duties.

This all changes when he meets Story, a mythical nymph living in his building's swimming pool, played by Bryce Dallas Howard (Ron Howard's niece, who also starred in "The Village"). Heep soon learns of an old fairy tale which involves a guardian on earth helping the nymph return to its own world. Convinced he is the guardian, he sets out to find the other people necessary to help him complete his mission. Things are further complicated when the nymph's natural enemy shows up, a dog-like monster that has grass for fur.

If this sounds confusing, try watching the film. There are more twists and turns to this story than I care to recount, and ultimately outlining them all here would only serve to solidify what can be summed up with one sentence... This story is a mess, a murky pile of half-baked ideas which are never fully realized. The same lack of direction in the plot also causes the second act to drag to a merciless halt, ruining any chance of viewers actually staying interested in what's happening. Супер сайт на котором можна смотреть сериалы онлайн бесплатно и без регистрации

Giamatti works well with what he is given, and Howard doesn't do much here except emote non-verbally with her piercing gray eyes, the same trick which helped her through "The Village." Shyamalan moves beyond his usual cameo, this time taking a turn as an author working on a book that he learns will change the consciousness of the world. His decision to inject himself into such a large role is peculiar at best, and doesn't help the film's case.

All these faults become more frustrating as a result of the moments and ideas that show potential. The basic premise is very interesting. There is a thread of naive optimism about the fate of the world running through the whole script which is both noble and endearing. Giamatti's character (although forced to spout some truly awful dialogue) is likable and has an enjoyable story arch.

The film is beautiful and is often technically impressive. Shyamalan uses bright greens and blues to paint his fairy tale, and his directing is certainly on par with his past hits. The ending in particular, which features a giant eagle swooping down in a rainstorm to bring Howard back to her home, is a shining bright spot in an otherwise dismal effort.

I wanted more than anything to enjoy "Lady in the Water," to get past the post release hype and see it for what it really is. Unfortunately when the curtain was lifted and the film was exposed to the harsh light of day, it became painfully obvious that everyone else was right.