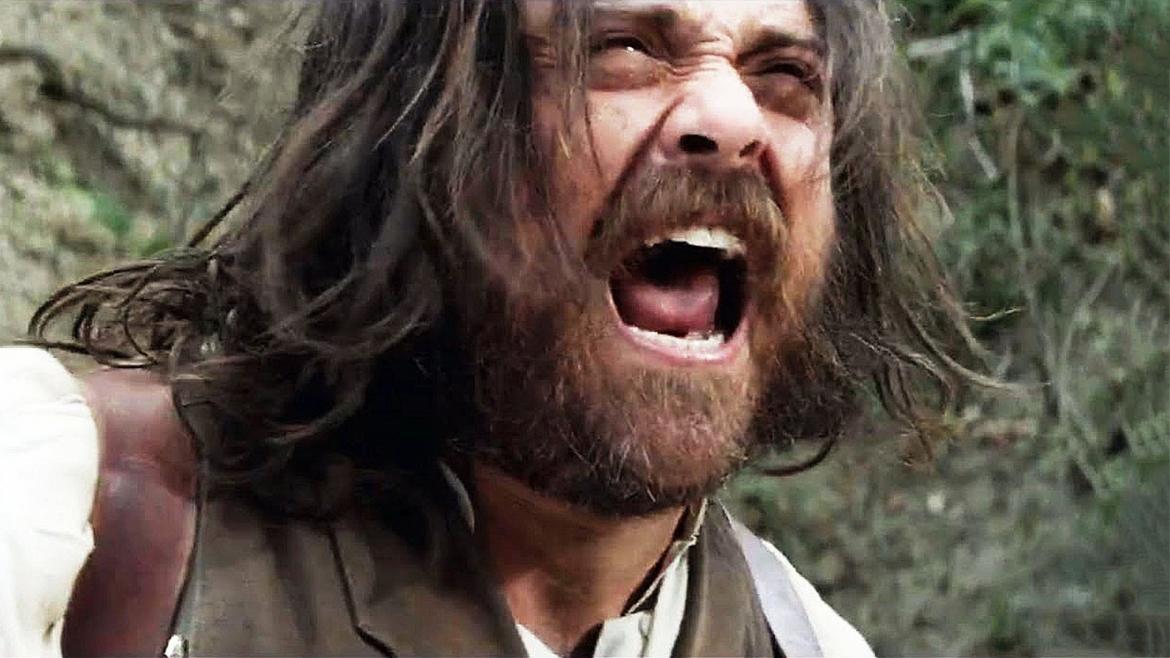 Kill or Be Killed (Movie Review)

If you go by Kill or Be Killed's original title, Red on Yella' Kill a Fella' you get a better if not much clearer idea of what directors Duane Graves and Justin Meeks were going for. The title is much more tongue in cheek with the air of old Westerns you might catch on cable one day. With the updated title, one conjures up an expectation more closely aligned with the recent Bone Tomahawk- and the two couldn't be more different.

Co-director Justin Meeks stars as Claude Barbee, an outlaw with a sweet tooth in charge of the Barbee gang. Looking to help him and his gang catch an early retirement Claude leads the way across Texas to recover the spoils of a botched heist, but the group is beset by a mysterious evil that is picking off the crew one by one, threatening their big score.

In this day and age (at risk of sounding like a grandpa) expectations are everything and going into a movie with the wrong idea can lead to massive disappointment. The aforementioned Bone Tomahawk had a grim and grizzly streak going for it, with the occasional moment of comic relief- but the film (while slow) remained poised with a growing intensity. Kill or Be Killed is a film with a tone that's a moving target. A spaghetti western shot on a shoestring budget that often succumbs to the shortcomings of said budget, but is not without its charms. In the end, the tongue-in-cheek tone wins over all else- an important note to keep in mind when approaching this film.

Meeks is solid in the lead role, while his surrounding cast leave a lot to be desired. Churning out silly dialogue fit for a community theater production accented with plenty of CGI bloodshed and practical gore goofs- one scene in particular features a character who tongue is sticking out of his throat, but in the next shot as he's choking on blood his tongue can clearly be seen in his mouth. The spirit of the medium is on display, and you can't possibly fault the filmmakers for having a passion for the style, regardless of the flaws.

The light hearted bouncy score is off-putting when followed by the more ominous moments and will exploit the skepticism of anyone along for the ride not in tune with what Meeks and Graves are going for. Kill or Be Killed sometimes feels like it's one eye-poke away from turning into a Three Stooges ripoff- which in hindsight, might have been a welcome interlude from the film's duller moments. With properly calibrated expectations and a love for look and feel of spaghetti westerns  Kill or Be Killed is sure to find an audience deserving of its schtick.