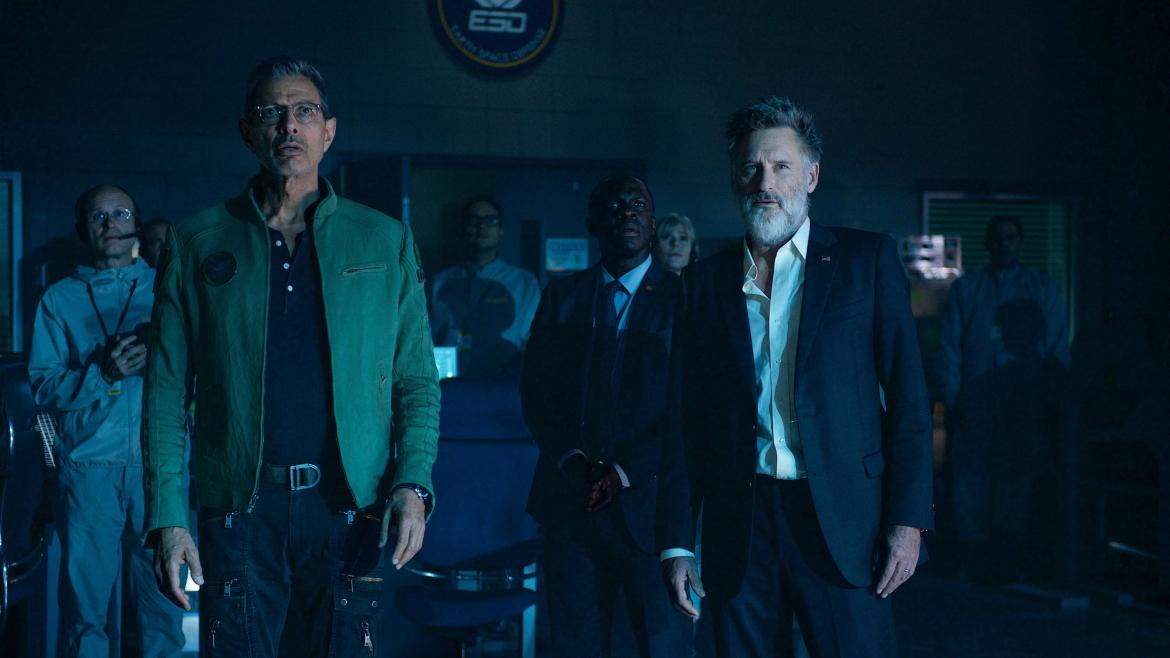 As long as there are movies, there will likely be remakes, reboots, and sequels. And as long as Hollywood continues to deal in retelling existing stories and retreading well-known properties, people will debate the merit of these movies. In a summer that has seen its share of blockbusters bearing the moniker of old favorites (Ghostbusters, Finding Dory, Purge: Election Year) the debate has come back in force.

Twenty years after the original movie sent Will Smith’s career rocketing into the stratosphere and secured Bill Pullman a spot in the pantheon of great movie President's, Independence Day: Resurgence picks up just where the hypothetical world would be two decades after an aggressive alien race tried to annihilate the planet. In the aftermath of the devastating attacks of July 1996, the world has come together under some sort of singular political system, and have implemented the highly advanced alien technology throughout society. With the anniversary of those harrowing events quickly approaching, our space friends are back to finish the job with bigger ships and a much broader plan (namely, to drain the Earth’s core, leaving the entire human race to dry on the Earth’s desiccated husk.

Much of this movie’s failings come back to fact that this movie seems to be completely oblivious of the resources it has at its disposal, starting with the cast. The script is dotted with familiar faces, from Bill Pullman playing a senile and now almost totally incompetent ex-President to Vivica A Fox, the ex-stripper successfully turned doctor. Each of these turns feels just a little off-center though, and not in a good way. Jeff Goldblum gets to be his goofy self, but is not featured nearly enough, while his father becomes a major character that can’t seem to hold the audience’s attention.

There is also a huge black hole in the center of this movie where Will Smith should have been. It will likely feel like an exaggeration to blame the film’s joyless tone on the lack of Smith and his characteristic charm, but I’m not entirely sure that it is. And the film is joyless. The new cast of characters include Liam Hemsworth, who people seem to enjoy, playing a vacuum that sucks any fun  from the scene and stand-out Maika Monroe, who has starred in films such as It Follows and The Guest, cannot seem to save even the meager number of scenes she’s in.

Apart from its lack of any real humor or fun, this movie also has a sequence that rivals the now famous finale of Zack Snyder’s Man of Steel. When the aliens come to Earth, they lay waste to cities all over the world, sucking people and buildings into its gravitational force. We see what must have been the death of millions of people all over the world, and there still manages to be an utter lack of any real consequences. In the end, the movie leaves the door open for a sequel that no one can be clamoring for and will more than likely not come.

If you enjoyed anything about the original Independence Day, take a page from Will Smith’s book and just skip the sequel.