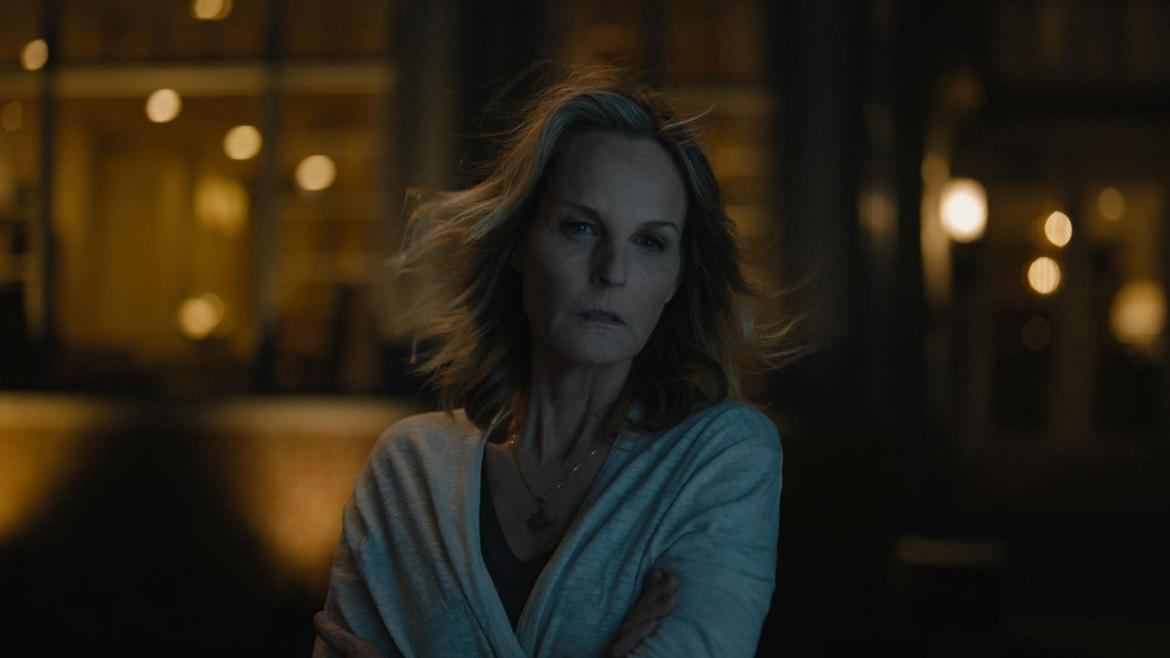 I See You (Movie Review)

Much has been made in the last few years about the effects of streaming distribution on the cinema landscape. The expansion of viewing options has created opportunities for movies that may have never seen the light of day to find an audience. With all of these options though, it’s to be expected that things will get lost in the shuffle. I See You is just one such title. Released in the second half of 2019, I See You caught my attention when it was recommended by a critic I respect, Noel Murray. On its face, I See You might look like just another straight-to-streaming horror movie, but it is definitely bringing something to the table.

Written by Devon Graye and directed by Adam Randall, I See You is set in a small Ohio town, along the shores of Lake Eerie (how appropriate) where young boys have started to go missing. The disappearances seem to parallel an earlier series  of murders, but a man is already in jail for those. Our lens into the story is through Detective Greg Harper (Jon Tenney), who is working the case. As his investigation leads him deeper, strange occurrences start befalling him and his family. They start finding things in different places than they were left and hearing people in the house when they believe they’re alone.

For a relatively new director, Adam Randall, and cinematographer Phillip Blaubach prove that they have a great eye for visual tension. The movie features several drone shots - which have become so prominent over the last several years any filmmaker, despite their budget, can throw in a birdseye shot of a car winding down a road. In I See You, however, the drone shots are used to great effect. The Harper’s live in a house that is right on the water, and we get a few shots of their home from above, where it appears to sit on a precipice between the clean suburban order of their neighborhood and the uncontrollable chaos of the waves. We also get a number of shots that feel like a disembodied POV, creating a sense that the audience is along for the ride whether they want to be or not. Even when a traditional camera is employed, the film manages to create some really memorable sequences. A scene where a child appears to be ripped from his bike in slow motion, as though being plucked by an invisible hand, is a particular stand out.

Horror has long chosen places and apparent truths that we take for granted as secure in order to show just how vulnerable we really are. Think about John Carpenter's Halloween and the way it made the sleepy suburban street a hunting ground. I See You carries on in this tradition, following the Harper's as they begin to feel less safe in their home and the chaos that churns outside starts to creep ever closer and even inside their own walls.

I See You is a thrill ride from start to finish. The story will keep you guessing and the tension will keep you on the edge of your seat. With options that feel limitless, this is a movie that you don’t want to miss. Cue this movie up and see how safe you feel in your own home once you’re done.