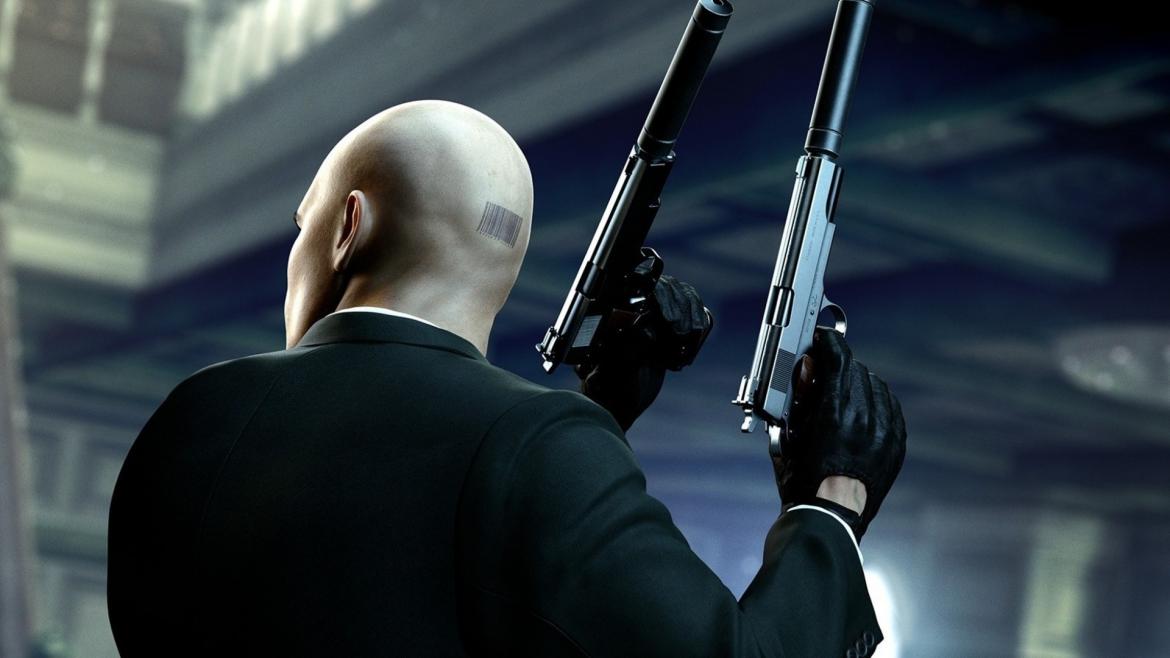 "Hitman" is based on the popular video game series for the Playstation 2, and follows the exploits of "47", an agent who has been trained from the time he was a small child to join the ranks of the world's best assassins. We're shown this through a clumsy montage over the opening credits, that for some inexplicable reason uses old footage from the show "Dark Angel" (circa 2000). We then jump into the future to see 47 confronting an investigator that we learn has been tracking him, and then we jump back in time three months to the beginning of the story.

That's just about the easiest way to describe the setup for the film, the latest in a long line of questionable video game adaptations brought to the big screen. Through a complicated series of events and a rushed action sequence in the beginning, we learn that Agent 47 has been used to help replace the Russian president with a doppleganger... someone who is more sympathetic to the forces that secretly run Russia from behind the scenes. He finishes his end of the deal (unknowingly) and is rewarded by an attempt on his life, which of course fails, lest there be no reason for the rest of the film to progress.

After meeting up with a Russian hooker (Why are they always hookers?) the two set off on a quest to figure out who is trying to kill 47. The plot, which succeeds at being as convoluted as the plots of these games typically are (think "Splinter Cell," only with less cohesion) is a head scratcher from start to finish, although as a veiwer you do understand the basic premise. A lifelong assassin is being set up by his former boss, and he must solve the mystery before he is killed. It's unfortunate that they felt the need to make everything so complicated, because there is a decent actioner in here somewhere.

I say "decent" because nothing in "Hitman" was really all that impressive. After seeing the stock footage from "Dark Angel" (seriously, did they think no one would notice? We are geeks after all) it took me about 20-25 minutes to get myself back into the film. It's one of the most amateurish things I have ever seen, and it's worsened by the fact that it's the only thing we ever see from 47's background. There is no real back story about this shadowy organization, and come to think of it, no real resolution when it was all said and done, unless you count vague insinuations about what may happen in the future.

For his part, Timothy Olyphant is charming as Agent 47, however one can't help but wonder if he isn't miscast here. The character required someone who is cold blooded, quiet, calculating and most of all menacing, but Olyphant never really hits any of these notes. Instead his quirky personality shines through (despite his best efforts) and the moments when he does try to be a hitman he just seems wooden (think Keanu Reeves). He's paired on screen with the red hot Olga Kyralenko (the camel toe chick from the poster). Olga plays "Nika," the hooker, and as you would expect of a hooker, she doesn't disappoint. In fact she was the only one in the entire film that I really cared about, although to be honest, this may have been because of the handful of shots of her spectacular breasts. It's up to you to be the judge.

As for the rumors that FOX brought in outside sources to cut down the violence, I didn't really see any moments that called for red stuff where the film didn't deliver. There were plenty of headshots, arm shots, body shots and bone-breaking to keep the gore hounds satisfied. Still though, with the exception of a handful of exciting sequences I really felt like "Hitman" was underwhelming, never quite reaching the heights it could have. And for their part, I wouldn't be surprised if FOX felt the need to tinker with the story to try and make it a little clearer. If that's the case, it's up in the air as to whose to blame for the convoluted nature of the plot.

To make matters worse the ending will not satisfy anyone looking for answers, and that is just the last in a long list of complaints I have about the film. I will say however that It's not awful by any stretch of the imagination. It's a decent action flick with a handful of great kills, an interesting premise and two unnecessary yet spectacular nude scenes. My biggest frustration is that the plot didn't need to be this complicated. I spent so much energy trying to figure out what was going on (and why footage from an almost 10 year old TV show was used) that by the time it was all over I had already forgotten it.