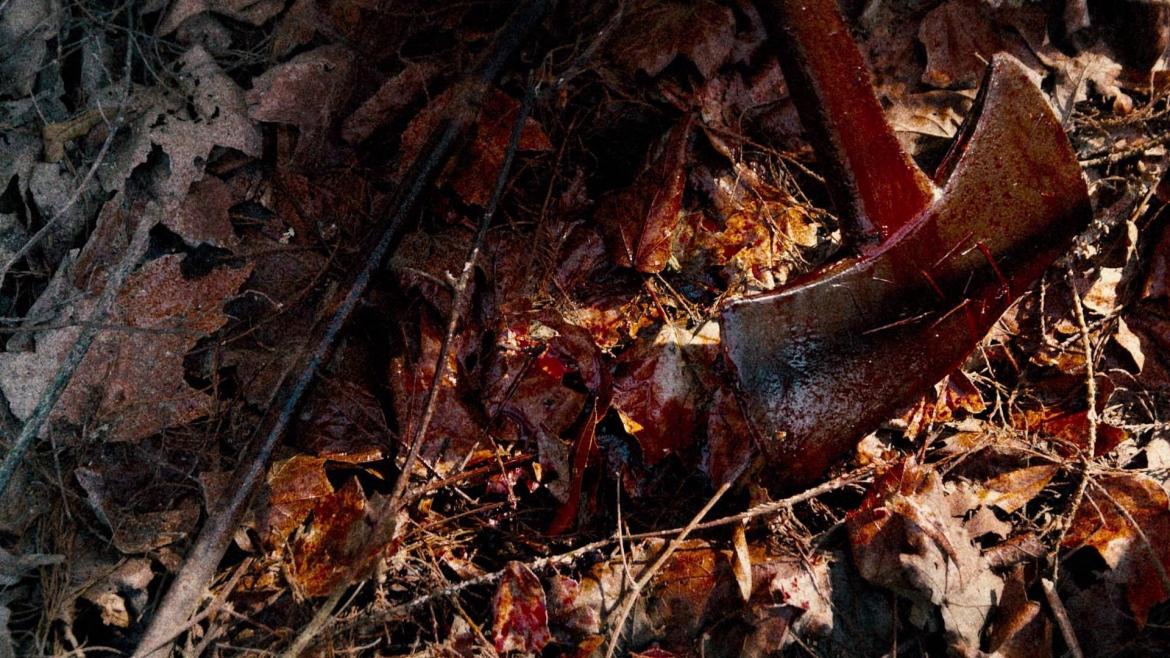 The Hatchet franchise screams back into life with the opening shot of Hatchet 2, the very same terrifying jump scare that closed its predecessor. It’s heart racing even if you know it’s coming, and an appropriately jarring re-entry for a director who hasn’t met a kill he can’t intensify by throwing twenty extra gallons of blood and guts over it.

But after the excellent opening sequence, in which final girl Marybeth (Danielle Harris) escapes the undead super-sadist Victor Crowley (Kane Hodder), hides out in a shack owned by a man named Jack Cracker, and learns her own family’s connections to Victor’s past, the plot stalls out and stays that way for too long. First, there’s a goofy flashback to Victor’s parents, which is at least enjoyable in a campy “Gee, how dumb” way. From there the audience is subjected to scene after dull scene of Marybeth soliciting aid from her uncle Bob (Tom Holland) and Reverend Zombie (Tony Todd), the latter of which strings together a mob--one of the more grating collections of murder fodder ever to grace a horror flick--to hunt down Victor once and for all.

The fun kicks back into gear, finally, when Rev. Zombie, Marybeth, and their band of walking, hocking, screwing human bowling pins make their way back to Crowley’s swamp and trigger another murderous rampage. Victor Crowley is more than just the centerpiece of the Hatchet series; he’s the vehicle for creator Adam Green’s frenzied violent visions, and in Green’s blood soaked hands the gore becomes a uniquely expressive horror language. The weapons, the personality of the victims, the volume of blood, even the way half of a brain splats to the ground distinguish the morbidly funny deaths from the horrific and unbearably tense ones.

Do you remember the first horror films you saw? Not the favorites you’ve since rewatched countless times, but the ones--maybe obscure or even bad ones--you remember only fleetingly from childhood for a feeling of pure dread, or the look of a set, or one specific bloody scene. The extreme, brutal spirit and humor of the Hatchet films delivers this feeling of unfiltered horror, if only in bits and pieces, to even the most experienced adult horror film goer. It’s a fun but flawed trilogy, and the plodding Hatchet 2 is the weakest of the three, but it’s the rare throwback that feels, sometimes, like a terrifying original in its own right.