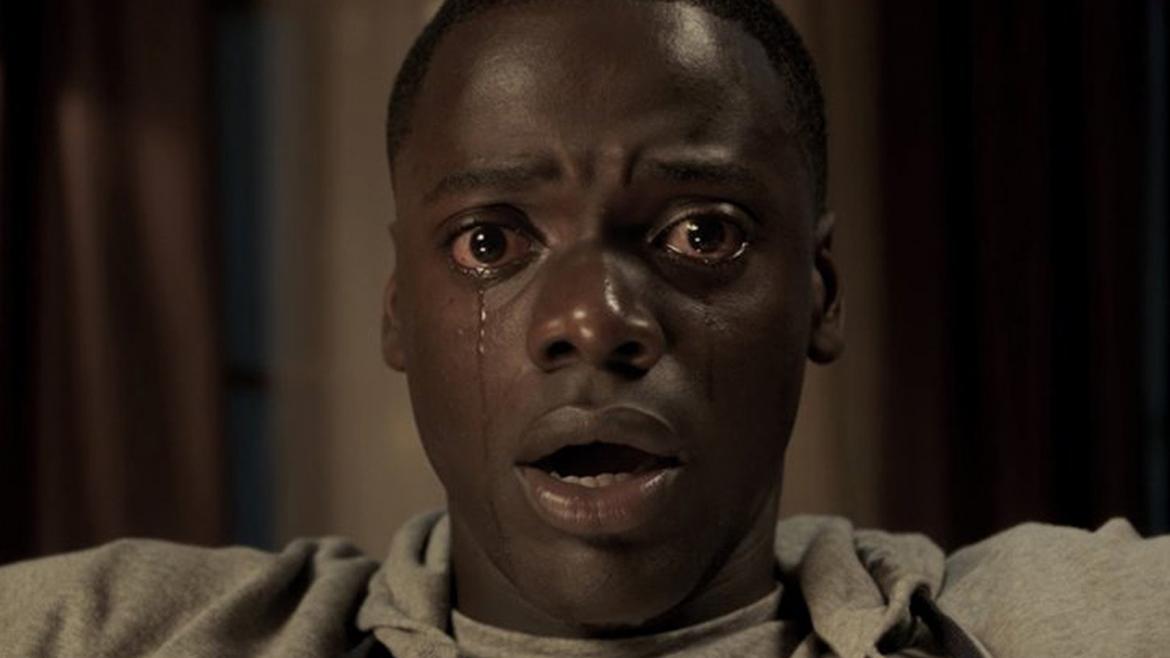 Get Out (Movie Review)

Horror has its origins in folklore and fairytales. The type of stories that were designed to hide within them the germ of truth; a real life lesson enveloped in the fantastic. These stores would later cement themselves as the tropes of genre storytelling. These are warnings, parables that illustrate the horrors that inhabit our world and then exhibited behind the display case of fantasy so that we may observe them objectively. The best of genre often operates this way; intricately layered, fiercely intelligent, and many times divisive. The early EC comics, the Twilight Zones, these were stories that had a message and used the palatable delivery service of genre. Get Out is no exception, and not only delivers on all its promises; it proves that horror matters.

Get Out, the directorial debut of Jordan Peele, is the story of Chris Washington (Daniel Kaluyya) who travels with his girlfriend Rose (Allison Williams) to the family upper class estate to meet her parents (Bradley Whitford and Catherine Keener) for the first time. On display here is the awkward display of racism veiled behind the glossy sheen of upper class elitist liberalism. As the father assures Chris; “I would have voted for Obama for a third term if I could”, it starts to become abundantly clear that these are wolves in sheep’s clothing. Soon, Chris is swept up into a posh dinner party and the patronizingly racist attitude is ratcheted up as the party goers squeeze his arm, comment about how strong he is and tittering winks about his mythical sexual prowess is directed at Rose. This is certainly uncomfortable but as we learn there is something worse below the surface.

Part of what makes this film work so well is that it seamlessly integrates its messages to the tropes of horror. Before leaving, Chris learns that Rose has not told her family that he is black, that he has nothing to worry about and even jokes about her father’s awkward assurance that he is not racist because he is an Obama voter. But not like in a racist way, just in a dumb father way. This is important, because it disarms Chris. He has through his whole life learned to take these sort of comments with more of a shrug than outright disgust, so that when things go sideways it’s hardly a leap of logic that he would stay around longer than he should. After all, it’s been a part of his entire life experience.

Get Out is a flat out masterpiece of suspenseful, meaningful horror film making and a much watch for anyone who loves a meaningful dose of reality with their horror.