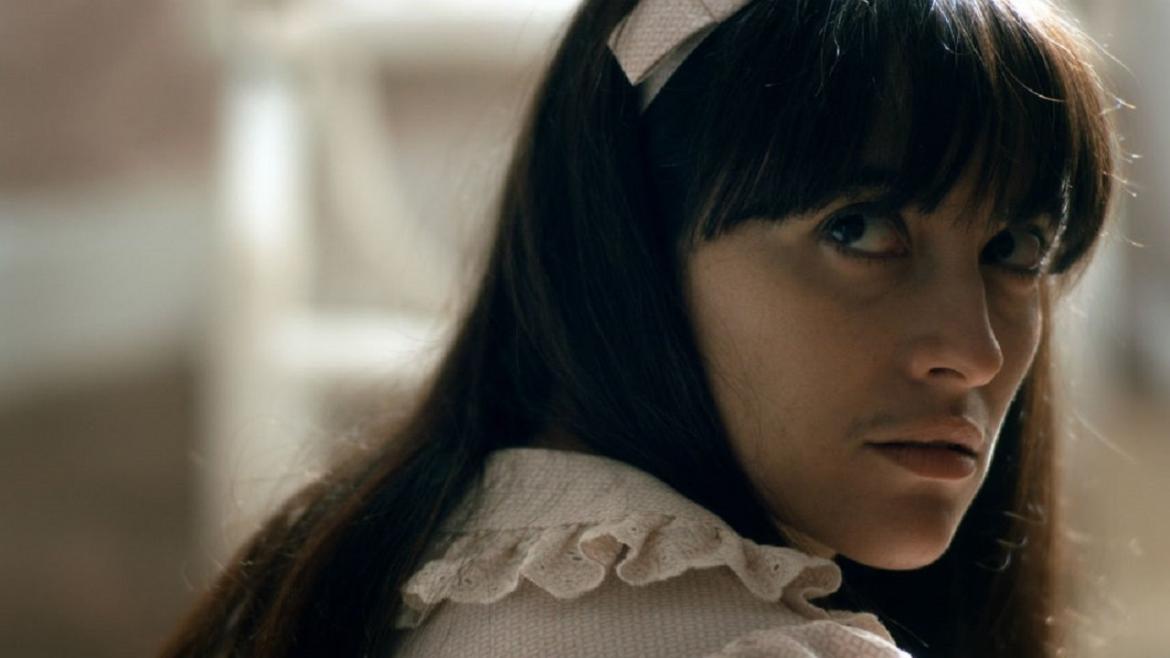 Swift, imitative, and occasionally brutal, For Elise is a 2013 Spanish language film from director Juanra Fernandez.  The title, acts as a dual reference to Beethoven’s Fur Elise which we are treated to multiple times in this film, as well as the name of the demented daughter our protagonist is charged with watching. Like the song, the notes played here are at times haunting and incessantly familiar.

We begin the film with Ana (Ona Casamiquela), begging for money from her mother for a trip. When she is refused she finds herself forced to find some extra income so she can enjoy all the blissful international debauchery her little heart desires. She turns to her boyfriend or ex-boyfriend, Alex who is also her drug dealer, or ex-drug dealer. All of these things are treated as one liners to set up the back story and aside from the introduction of the boyfriend. This is all in an effort to set up Ana’s trip to watch a girl Elise (Ana Turpin). There, she is ensnared by the evilness of the mother Diamantina (Lusia Gavasa) who has aspirations for turning young Ana into a living doll for the pleasure of her manic daughter who we quickly learn is actually the same age as Ana.

There isn’t a lot wrong per se with For Elise; it does a nice job of hitting all those beats you would expect of this type of film and does so in a way that sustains tension. The acting in some cases is more than adequate; especially Elise and her mother who are both diabolical and chilling. The run time of seventy-five minutes ensures we move very quickly into the meat of this film and keeps the inevitable scenes of the boyfriend’s ineffectual searching thankfully to a minimum.

This is a fine entry level type of film for someone who has not seen many thrillers of this sort. The problem becomes that when you have seen even a couple of these films, it’s immediately predictable. All of the large moments in this film are borrowed from other films. It may well have been the intention of the film makers to create an homage to films such as Misery, Hard Candy and Funny Games but when the film borrows entire scenes it comes across more as robbery than reverence leaving us with a film that is both effective and derivative.