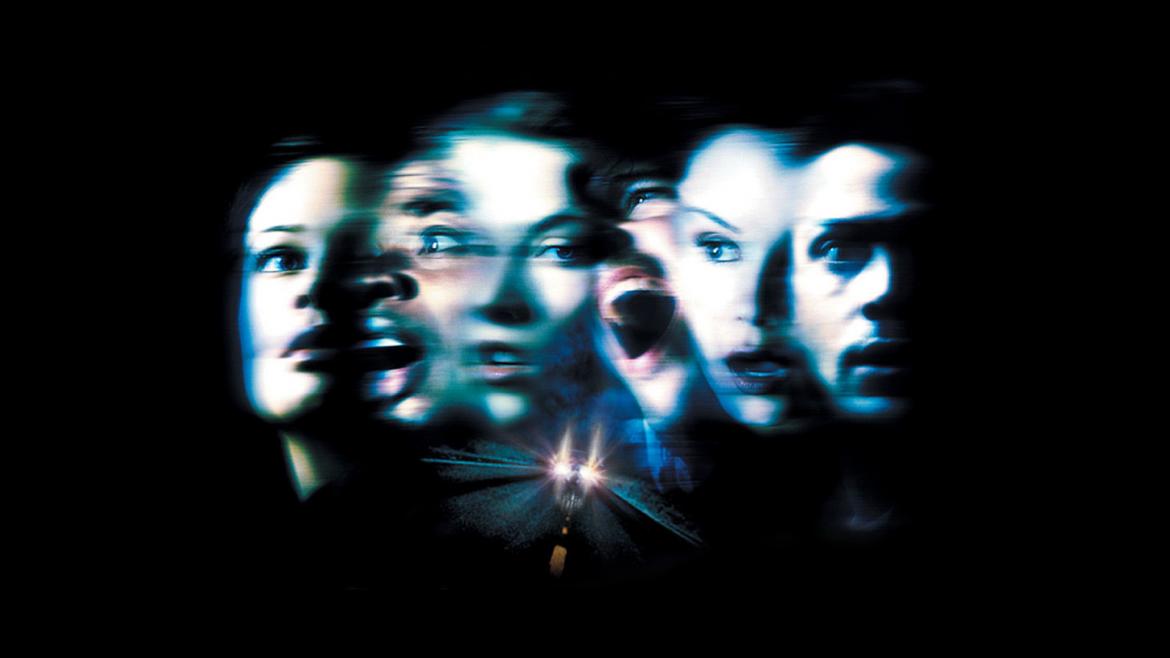 Horror as a genre trains fans to expect, look for, and even anticipate death in the movies we watch. Final Destination took those exact specifications and created a franchise out of it. With hindsight it's now way too easy to look back and pick apart the earlier entries and forget the things that they did right that made them popular enough to warrant multiple sequels. Final Destination 2 took what was set up from the original, kept aspects of the tension, but embraced the ridiculousness that was always under the surface of the original.

This time around the film follows Kimberly (A.J. Cook) and a group of friends on the highway for a spring break vacation when a log truck causes a catastrophic and violent pileup. When all is said and done Kimberly wakes up back in the car and realizes that she has just had a premonition and blocks the road in an effort to keep the victims in her vision from dying a horrible death. While explaining herself the accident unfolds just as she had envisioned. Before long, the survivors start to die one by one in bizarre and horrific accidents prompting the rest to scramble and find a way to cheat death once and for all.

As with most sequels the endgame here is pretty simple- make the deaths bigger and better that the first. In some respects David R. Ellis (R.I.P) succeeds more often than not in upping the ante. The opening death sequence is one of the series' best and by the looks of it, uses as little CGI as possible which makes some of the shots even more impressive. The approach to the death scenes takes on an interactive component with the viewer as this installment as with the rest have set it up for the audience to assess the dangers to each victim. The clues are seen in brief visions that Kimberly gets throughout, but what she sees is often not what causes the death, but the catalyst that leads each victim to their ultimate demise. В самом популярном онлайн казино вулкан платинум вы можете попытать удачу отыграв бонус за регистрацию.

The downfall of Final Destination 2 is an unintended consequence from embracing the silliness of it all- bad acting. Additionally, Ellis seems to have struggled a bit with tone from time to time- it's impossible not to laugh when triumphant daytime TV music plays just after characters have escaped certain death. And yet, despite an unfortunate mix of bleak violence and unintentional comedy, it's hard not to have fun along the way.

One thing is certain, Final Destination 2 and its brethren bring out the sadistic, bloodthirsty beast in all of us. As brainless horror entertainment it gets the job done - it's not always pretty, but in a way that is what's charming about it. Like the original this sequel is far from perfect, but was a marginal step in the right direction for the series.

Along Came the Devil 2