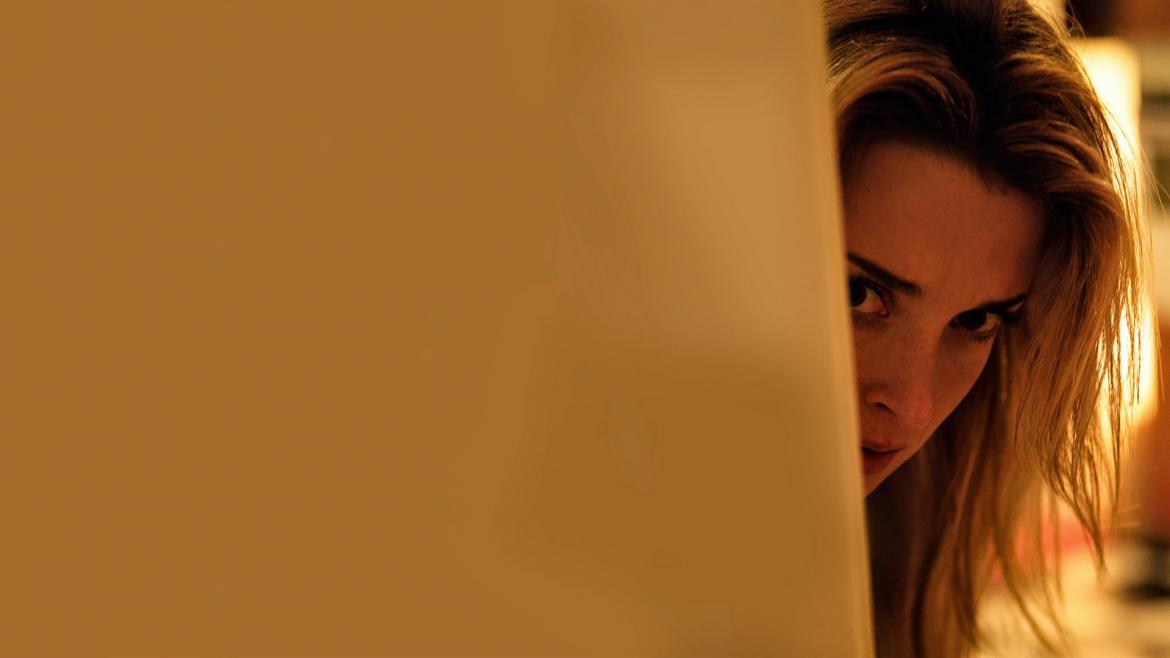 Minimalist to its core, Coherence proves that you don’t need a lot of flash to create an atmosphere of anxiety and existential dread. Shot with a budget of about $50,000, the film opens, innocuously enough, with a group of friends gathering for a dinner party. As the guests trickle in and make small talk, the subject of conversation turns to the comet that is supposed to pass by Earth and be visible that night. While most everyone expresses lukewarm interest in the astrological anomaly, Emily sounds excited, maybe even concerned. She tells the story of a woman in the 1920’s who returned home after a comet passed only to find her husband waiting for, only he wasn’t her husband. Everyone laughs off Emily’s story as silly superstition, until weird things start happening.

After the comet passes, the power gets knocked out and a few of the men in the group volunteer to head down to another house in the neighborhood that still has lights on. They are able to get the generator running, but the power is now the least of their worries. When the search party returns, shaken and carrying a lock box, they are not prepared for what's inside. Once they pry it open, they discover a picture of each of them with random numbers written on the back. As the night wears on, the story becomes more and more complicated and intense each time they leave the house. The panic only grows, and with it the cracks in the group become more apparent.

When I describe Coherence as minimalist, that is no exaggeration. Though it isn’t found footage and leans much more towards science fiction, this film has a similar feel to the early Paranormal Activity films. It was shot in just few days, in one location, with a small cast and a lot of improvised lines. It was written and directed by James Ward Byrkit, who has only one other writing credit to his name and that is for the animated Johnny Depp vehicle, Rango. Likewise, most of the actors are unknown, though fans of Buffy the Vampire Slayer will recognize Nicholas Brendon (Xander) who plays Mike. This intimate setting allows for the plot surrounding the comet and its effects on the group to bear that much more weight. This movie certainly isn’t without its snags, some of the character motivations feel a bit flimsy, but the merit of it greatly outweighs these flaws.

This film flew mostly under the radar when it was released back in 2013, but recently showed up on the Dissolve’s list of “The 50 best films of the decade so far” in the forty-first slot. If you have ever been a fan of The Twilight Zone, this one’s for you.