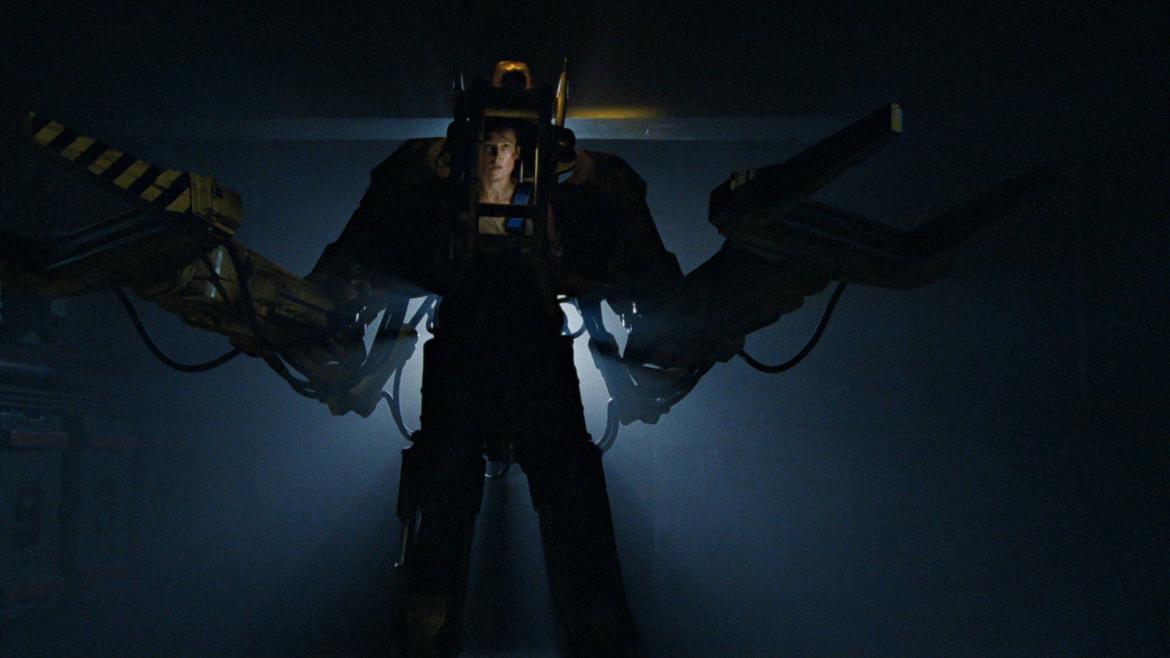 The first – and perhaps greatest – test any sequel must face is the inevitable comparison to its predecessor. This is a high bar to set for something like 1986’s Aliens as the film it follows, 1979’s Alien, is universally heralded as a masterpiece of both sci-fi and horror. Surprise, surprise: Aliens, which was written and directed by James Cameron before he became that James Cameron, does succeed in trumping its ancestor in many ways. However, there can be some argument as to the relevance of this test, as Cameron’s classic blazes a completely different path than the original, albeit through the same darkest corner of the galaxy.

Aliens picks up nearly six decades after Alien, with Ripley (Sigourney Weaver) – the lone survivor of humanity’s first encounter with a hostile alien species – being rescued after drifting in space, enjoying a nice, long cryo-sleep. Ripley barely has time to process that everyone she knew and loved is dead before she’s headed back out into deep space. She’s been asked to accompany a troop of marines as they investigate the disappearance of colonists on the planet where she crossed paths with the species (referred to as xenomorphs). When Ripley and company arrive, they find that all but one of the colonists – a young girl named Newt (Carrie Henn) – have fallen prey to the xenomorphs, setting up an epic and vicious second encounter between two non-compatible species.

The differences between Cameron’s take and Ridley Scott’s original are stark. Alien had a slow, slasher-esque feel as a lone xenomorph hunted the unsuspecting crew of Ripley’s ship, one-by-one. Cameron pits hundreds of xenomorphs against a team of highly-trained and heavily-armed marines in an unbalanced conflict scenario designed to conjure images of Vietnam. Despite the dissimilar approach, Cameron still manages to recreate the dread of the original. The final act, where Ripley races a ticking clock as she attempts to rescue Newt from the xenomorphs, is excruciating, every time you watch it.

Aliens resists the urge to use its characters as strictly xenomorph food. The addition of Newt enables Weaver to explore new dimensions in Ripley, further developing what was already one of cinema’s great ass-kickers. Supporting Weaver is a talented assortment of character actors, including Michael Biehn as the solemn Corp. Hicks, Lance Henriksen as the enigmatic android Bishop, and the great Bill Paxton as Hudson, the lovable class clown. Biehn, Paxton, and the other marines make these futuristic space soldiers feel somehow relatable. In a movie with a body as high as Aliens, it’s a true achievement to say that nearly every character we lose leaves a mark.

Cameron’s film acknowledges its history but boldly chooses a new direction. It blends the tension of Alien with a shoot-‘em-up style and amped up humor – the latter of which is thanks almost exclusively to Paxton – to rival a classic. As such, Aliens isn't just an excellent sequel, it’s an excellent movie without qualification.