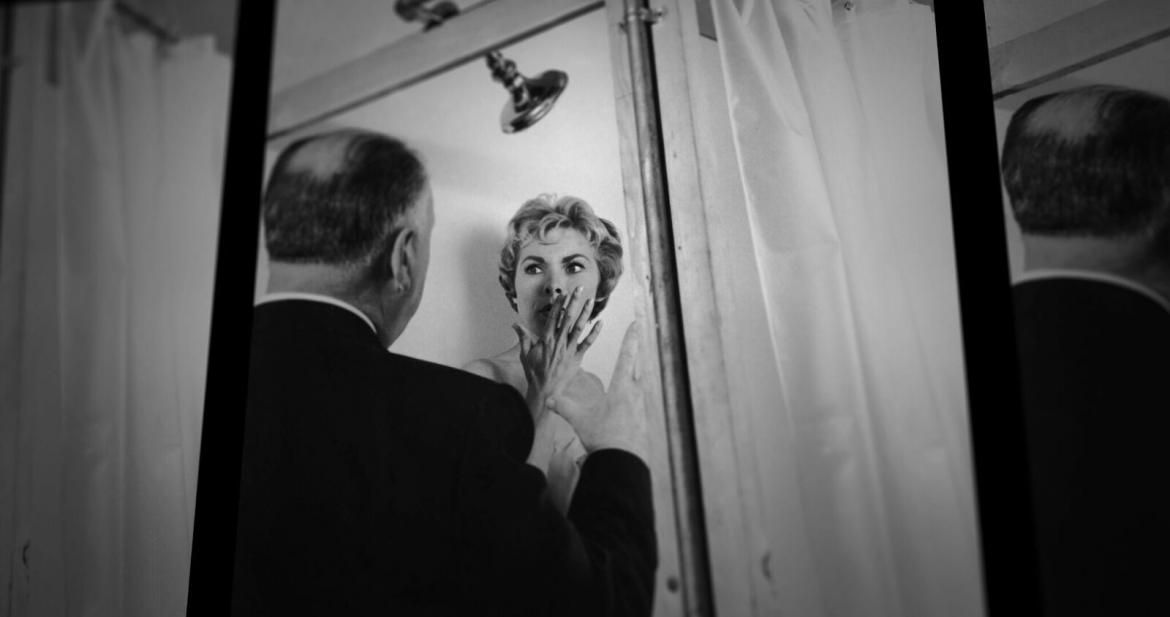 Documentaries are often meant to do sweeping overviews and in-depth investigations on an endless amount of topics--literally almost nothing is off limits. The amount of information gained by these films can be overwhelming in scope. Then there's 78/52, a title with no context many would probably skip over. However, doing so would be a shame, because you'd be missing out on the delightful 91 minute documentary dissecting a single scene that you had no clue you wanted--scratch that...needed.

The scene in question? The infamous shower kill from Alfred Hitchcock's beloved 1960's thriller, Psycho. The scene consisted of 78 shots and lasts all of 52 seconds--see what they did there? Filmmakers, actors and actresses from all walks assembled to analyze the scene shot by shot adding anecdotes that speak to social and psychological motivations that made up the genius that was Hitchcock and his polarizing black and white masterpiece. Littered with refreshing anecdotes from industry folk that often leans toward just a bunch of movie fans nerding out becomes as insightful as it is entertaining.

It might seem like a push to sit through 91 minutes of what many would consider posthumous ego-stroking, but the joy and fascination amongst the professional admiration is infinitely infectious. 78/52's hard sell might revolve around a single scene, but it's the love of all things Hitchcock and cinema as a whole that places this one high on the list of essential documentary features for movie nerds.

Screened as part of the 2017 Fantasia International Film Festival