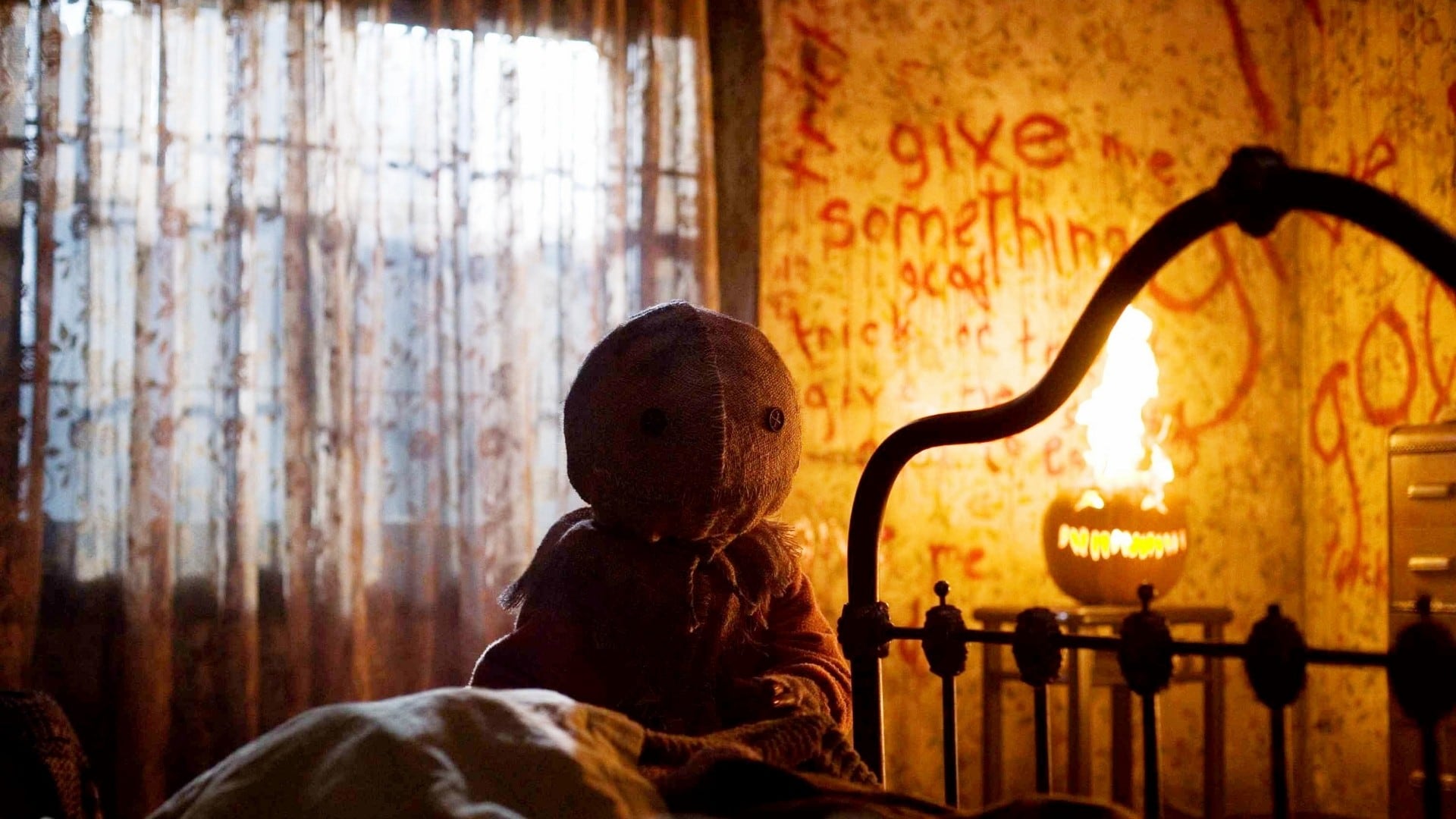 Disclaimer: This article is written as entertainment and is not legal advice. If you are currently on hold with 911 to report my terrible humour, please hang up and don’t call again. This is a recording. Spoilers for a movie released over a decade ago follow.

You are alone in your house. A monster, albeit a pint-sized imitation of Lock Stock & Barrel from Nightmare Before Christmas, is stabbing you with a razor filled candy bar. While fighting for your life you manage to fire two shotgun shells into the perturbed pumpkin (following good double tap practice). You grab your rotary telephone (what year is this?!) and call 911. You are now greeted by “911 please hold”. You scream at your phone and eventually are connected to an operator… but the line is cut. No officers show up to investigate and you are later killed by the ghosts of some kids you contract killed…looks like you got your just desserts.

But worst of all THE MONSTER KILLED YOUR DOG!

Who would hurt this GOOD BOY?!

Well that sounds ridiculous, but it is a part of the fairly enjoyable anthology film Trick r’ Treat. But what would actually happen in this situation?

911 dispatchers CAN in fact put you on hold, a fact that is outrageous to the public. For the government employing the 911 operator to be sued for their action, there must be a “special relationship” formed between the caller and the operator. Three things must be proven:

An example would be if the 911 operator said that help was on the way, when the police or emergency health services have not been called, and then someone was injured or died. An operator was found not liable for telling a woman not to intervene with her husband while he was dying of a heart attack, as the damage was not caused by the victim’s reliance on the operator’s advice (there was nothing she could do).**