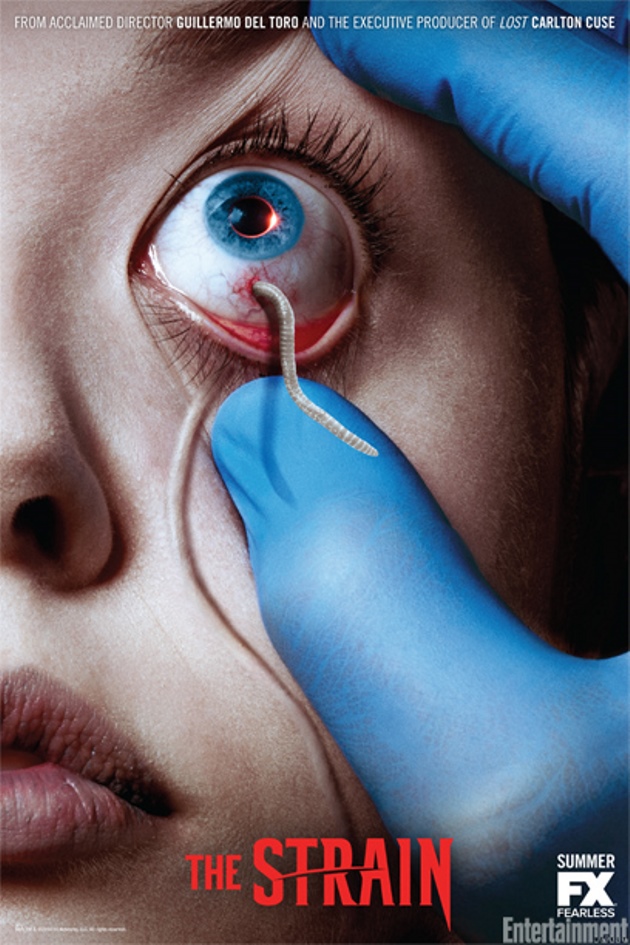 Hey FX, aren’t you the same network that just set a cable network record for Emmy nominations? This kind of material is your wheelhouse, so I need you to get it together. I wait and wait for the cinematographic miscues to get better, for the tone to feel more plausible, for less of my time to be wasted with soapy dialogue serving frivolous exposition … and it never comes.
So indulge me, if you will, in my passionate plea for a film reboot where we can get all these things right. In the meantime, back to FX giving it their best shot.
Each episode opens and closes strong (TV was the original clickbait, I suppose), and Episode Six “Occultation” was perhaps the best instance of this yet. Watching natural-state Eichorst torment his captive in some plush, sterile chamber was one of the one or two signature moments we’re being afforded each episode, but like all the others, it ended too soon, once again giving way to an eye roll’s pace.
While the other characters grapple feebly with what this thing is and what it might be, we at least have Abraham up to our speed on the issue and out to offer some relief. He’s the only consistently badass character (besides Fet, whose full glory we have yet to witness). His venturing alone into the Italian family’s basement and uncovering their nest is impressive and intense, even as he narrowly escapes thanks to the failure of his own body.
In spite of everything I’ve said about things being slow, spending time exploring Fet’s family history and his state of being was a good move. It’s important to introduce him so we have sufficient context for the teddy bear role he’ll eventually play. Stoll and Maestro are all sharps and flats for me as Eph and Nora’s, namely in that they’re not nearly as quick to heed Abraham’s words as they were in the book. Guess that wouldn’t help spread the content far enough.
But hey, enough about all that. This episode is all about THE ECLIPSE, a pivotal element of the first book, obviously recognized by FX as critical because it blazes behind the show’s logo. And thankfully, it’s everything we hoped it would be.
Sike! It clocks in at less than a minute of screen time, and it mostly just seems like a good opportunity for the fat medical examiner to get his glut of blood and/or for Kelly to lob us the “bad omen” softball so ham-handedly that it might as well have been the chorus of a One Direction song. Isn’t this when the chaos rains down and the descent into darkness begins? Guess we as an audience can’t handle that.
As the sun came back into view and the credits rolled, my mister declared that he was giving up on the show. I’m trying not to be so shortsighted, but the lowest-common-denominator model of the cable TV format is giving this nerd The Walking Dead déjà vu. We’re halfway through the season now, so I hope we’re now past the hand-holding and moving toward something more substantive. I still believe in you, Strain!