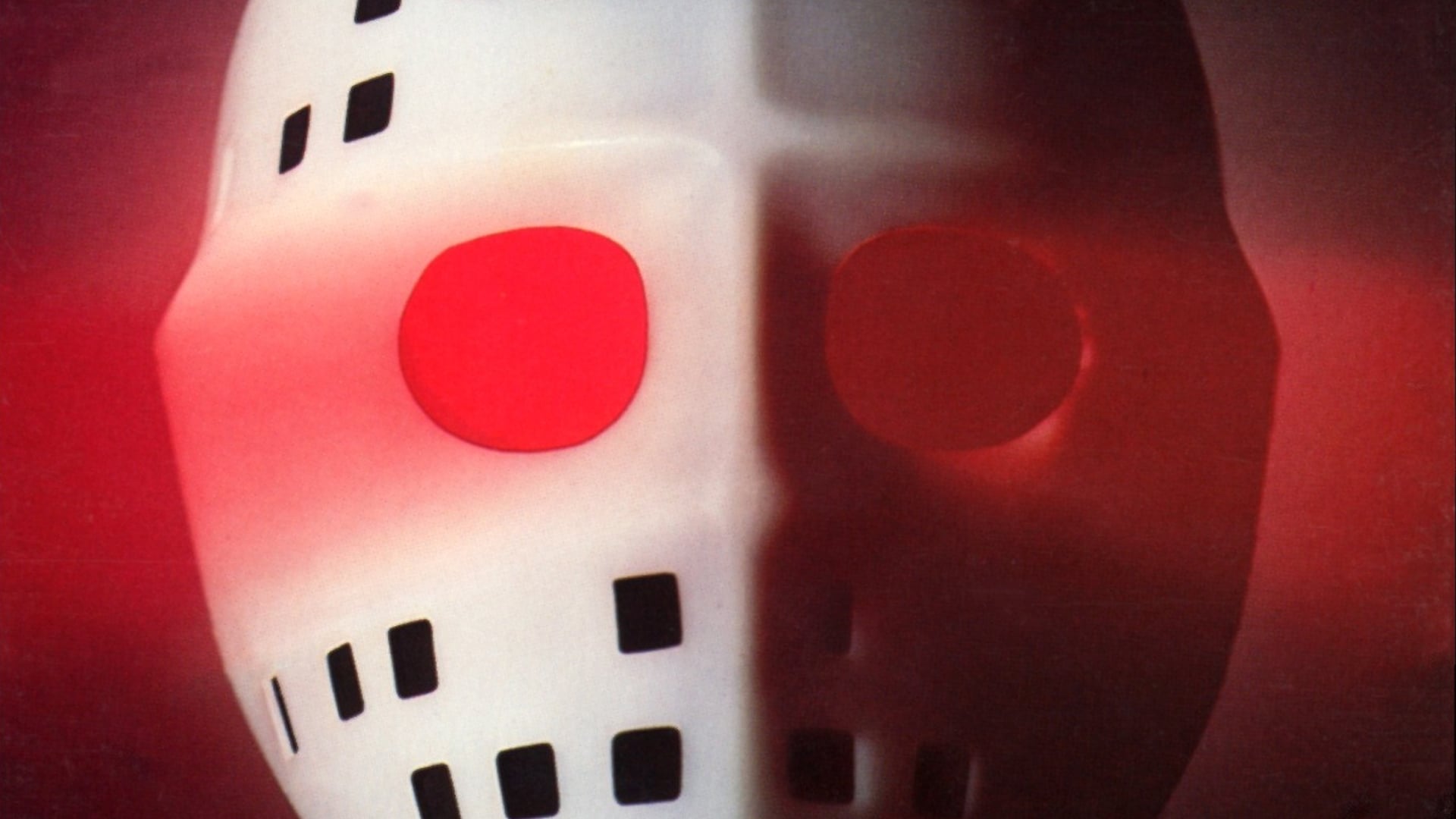 It's the spookiest time of year and, as such, we here at Bloody Good Horror have decided to bless you with not one, but two drinking games this month and two #TweetwithBGHs! We know, we kind of rock!

First up we have the fifth film in the Friday the 13th franchise, Friday the 13th: A New Beginning The film follows up with Tommy Jarvis, who is pretty messed up from that time he (played by Corey Feldman at the time) shaved his head and attacked Jason. Now, living in a halfway house, similar killings are happening and Tommy is worried that this might not be over. Like the fifth film in all of the "Big Three" slasher franchises, A New Beginning is not a strong entry in the mix, but it sure is fun to watch (unlike A Nightmare on Elm Street: The Dream Child).

1. Have a gulp every time you aren't sure if you're having  trouble following the plot becase you haven't seen all the sequels leading up to this one or becuase this movie is so patently absurd.

3. Take a swig every time Reggie "The Reckless" screams.

4. Drink whenever the acting is just way too much.

5. Finish your drink for that walkman dance sequence.