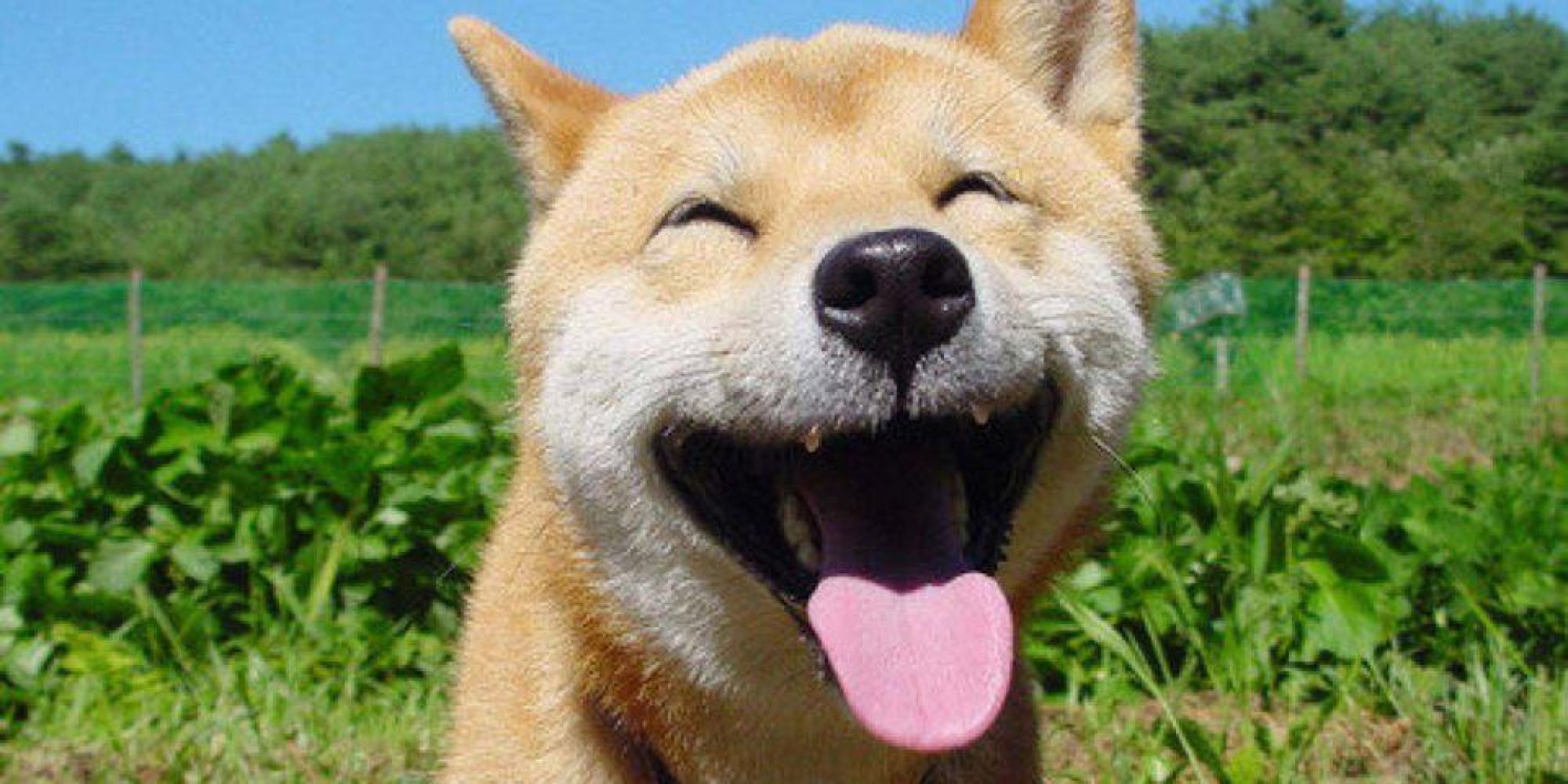 As a celebration of all things October, BGH asked each of our writers to submit a Top 5 list of their choosing. Stay tuned all throughout October to see what these demented folks come up with!

The problem with running a horror site for 15 years is that you only have so much time to watch movies, and at some point rewatching ones you've already seen becomes an even harder task.

Because of this, we all tend to form snap judgements about films when we see them, and sometimes those snap judgements can warp and grow over the years to rabid love or hatred for a thing that you really have no concept of anymore.
Of all the podcast hosts, I'm probably most guilty of this (shocker!). So it's in that spirit that I bring you my list, Five movies that I should probably stop hating and learn to appreciate:

I'm not really giving this one a pass because, let's face it, you'd be hard pressed to find a worse remake.  But you know what, Zombie gave it the old college try and at least managed some compelling visuals.  Was the montage to "Love Hurts" the dumbest thing ever put to film? Probably, but when someone throws a lot of money at you to do something you really don't want to, sometimes the best course of action is to just do it as balls-weird as you possibly can.  In that sense, this film is a rousing success.

I get why people enjoy the original Sleepaway Camp.  If you happened upon the twist ending as a child I'm sure it gave you surprise-wiener filled nightmares for years.  Visiting it for the first time in my 20's, I found the original to be nothing more than a boring and poorly made slasher with so-so effects.  Especially when held up next to the two amazingly campy sequels, it just doesn't cut it for me.  Genre history is an important thing though, and it's place in that history cannot be denied.

I put this on here less for myself (we famously came to terms with it in the most awkward podcast in history), but for the rabid horror fan out there who still can't stand the fact that some films are not made for 20-40 year old males.  You know what? Teenagers love horror too, and so do women of all ages, and what makes an interesting horror film to "us" maybe doesn't resonate with everyone.  Is it vapid and glossy? Sure, but let's be honest with ourselves, the original Prom Night was no spring chicken either. All I'm saying is, we'd all be better off if horror fans would just learn to be ok with things that are not made for them. To quote Mark, the Managing Editor of this site and my eternally optimistic brother, "People are different, isn't that neat?"

I wouldn't say that I "hate" Suspiria, but for some reason whenever it comes up I feel the need to point out that I always liked its sister film Inferno better.  Honestly, I have always found Suspiria to be a little baffling, and Inferno a little clearer of a film that manages to maintain the visual flair of the original.

Really though, why do I feel the need to separate them? They are two of the most eternally connected films in the history of the horror genre, and they make fascinatingly creepy companion pieces.  Plus, once you've seen Dracula 3D, you'll long for anything Argento made from that era.  Seriously, I will never stop hating Dracula 3D. You can't make me.

I wanted to love this movie, I really did. But For me Mike Dougherty's Trick or Treat has always been a film ruined by hype.  And that ruination has grown over the years to be characterized by one thing, my annoyance at the number of jack-o-lanterns.  Because apparently all it takes to have horror fans fawn over your film is to pander to Halloween in every possible scene.  Seriously, there needs to be a drinking game centered around the number of pumpkins in this film.
But hey, I get it. People love it and it brings them back to a happier time in their lives.  For me it may always be a mediocre anthology film, but I'm prepared to let the horror loving masses have this one.  Seriously though, THERE ARE SO MANY JACK-O-LANTERNS. I get it, it's Halloween... Ok, now I'm done.